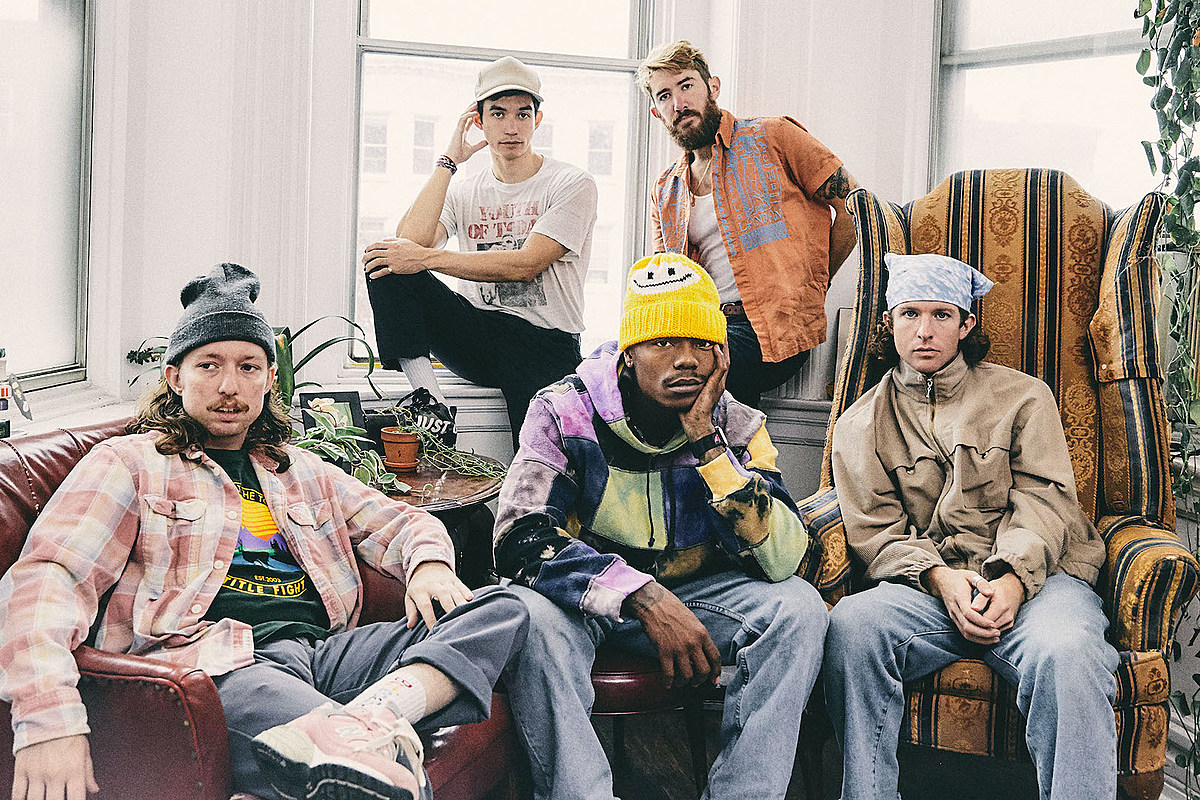 Turnstile will hit the road next year for a headlining North American tour in support of their new album, Glow on, and they will bring Citizen, Ceremony, Ekulu, Truth Cult, and Coco & Clair Clair with them.

Before the official start of the “Turnstile Love Connection Tour”, the group will give two Californian concerts at the end of February with the support of Citizen and Coco & Clair Clair only. Once April 26 arrives, the full six-band package will spend a month on tour, performing in cities across America with a stopover beyond the Canadian border before it all ends in Washington DC on May 26. .

Loudwire’s picks for the best rock songs of 2021 to date.