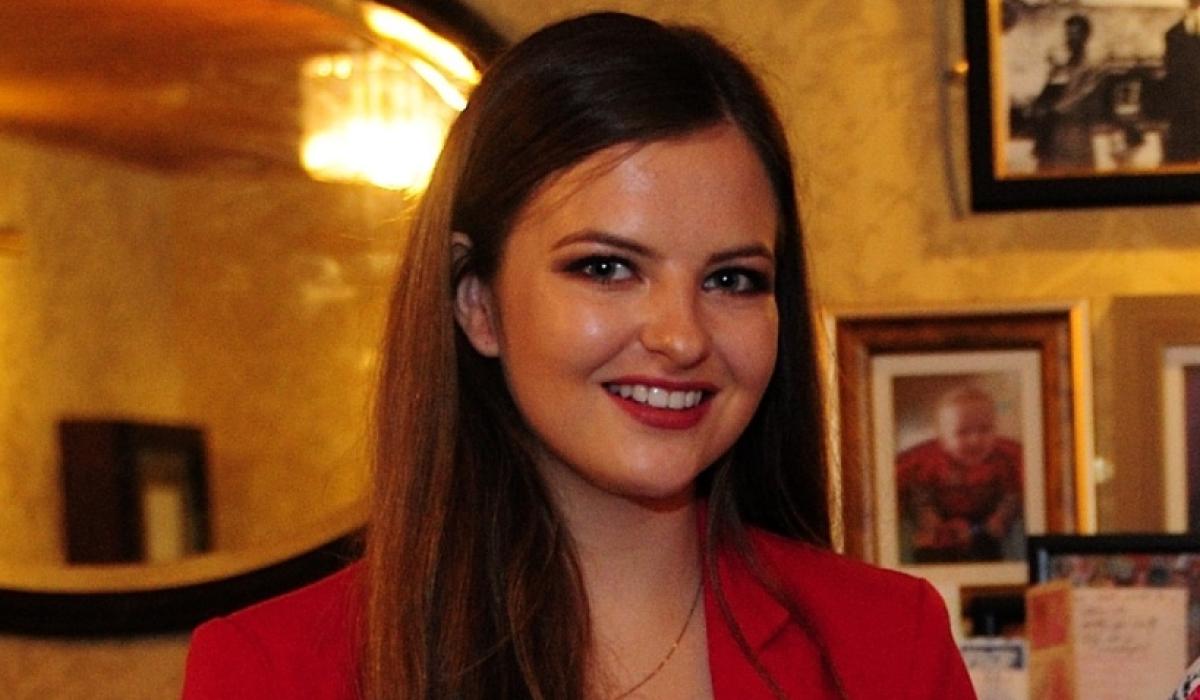 Tipperary County Council will open a condolence book for the late Ashling Murphy for members of the public to pay their respects.

A minute’s silence was observed for the Offaly schoolteacher at the start of this month’s meeting of Tipperary County Council today (Friday January 14).

Cllr Máirín McGrath, who is the same age as Ms Murphy, said she was lucky to know Ashling as a teenager, as they had many mutual friends in the Irish traditional music world, visiting Fleadh Cheoils and other festivities. “I have great memories of her,” Cllr McGrath said.

“She was a talented violinist, a bright personality, and although I was not close to her in recent years, social media let me know where her life was going. A recent graduate of Mary Immaculate College, she began her teaching career and we continued to share a mutual grá for traditional Irish music and dance.

“She was extremely involved in her local branch of Comhaltas. She was known all over the country for her talent. Ashling often performed in Brú Ború in Cashel and she toured the Comhaltas in Ireland and Great Britain and was a member of the National Orchestra.

“I encourage you to listen to some of the beautiful songs played by Ashling and her older sister, Amy, which are on Youtube.

“Ashling could have been me, your sister, your daughter or your friend running. It could have happened anywhere, on the Swiss Walk, on the Blue Way or on any recreational and amenity trail that our Council has currently developed.

“Ashling was just going to run when her precious life was taken from her so brutally.

My heart breaks for her family and many friends in the community where she lives, the Irish Trad community, the students and teaching staff, who work with her at Durrow National School, and all who mourn her, a good life gone way too soon.

There will be tunes to heaven when Ashling arrives. Ar dheis de go raibh an anam. May she rest in peace.”

Vigils are due to take place for Ashling in County Tipperary this weekend.