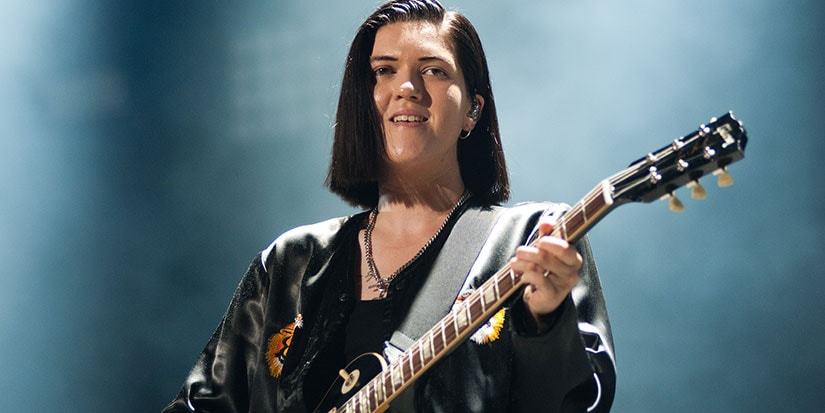 The xx took to Instagram last week to share an eight-second muted video of them recording an unknown song in the studio.

The group’s last release was their third studio album. I see you in 2017, and fans are patiently awaiting the group’s return. During this time, Romy Madley Croft explored his solo career. In 2020, she recorded backing vocals for Jehnny Beth’s track â€œWe Will Sin Togetherâ€ and even released her own single â€œLifetimeâ€.

While no further details have yet been confirmed by the group, fans are predicting that Romy, James smith and Olivier Sim are working on new material in their latest teaser clip. Last year Romy shared that she and the boys will be releasing new music but without a specific timeline.

â€œI got messages and stuff from people saying, ‘What happened to The xx? “And I just wanted to be clear with that and just say that we love each other and make more music together, for sure,” she said. told Apple Music. â€œBut it’s good to encourage each other to do something different, and like I said, you just have to learn and bring back something new. And I also like being able to see Oliver and Jamie doing something from afar and be inspired by it, â€she added.

Stay tuned as we wait for The xx to officially announce their return.