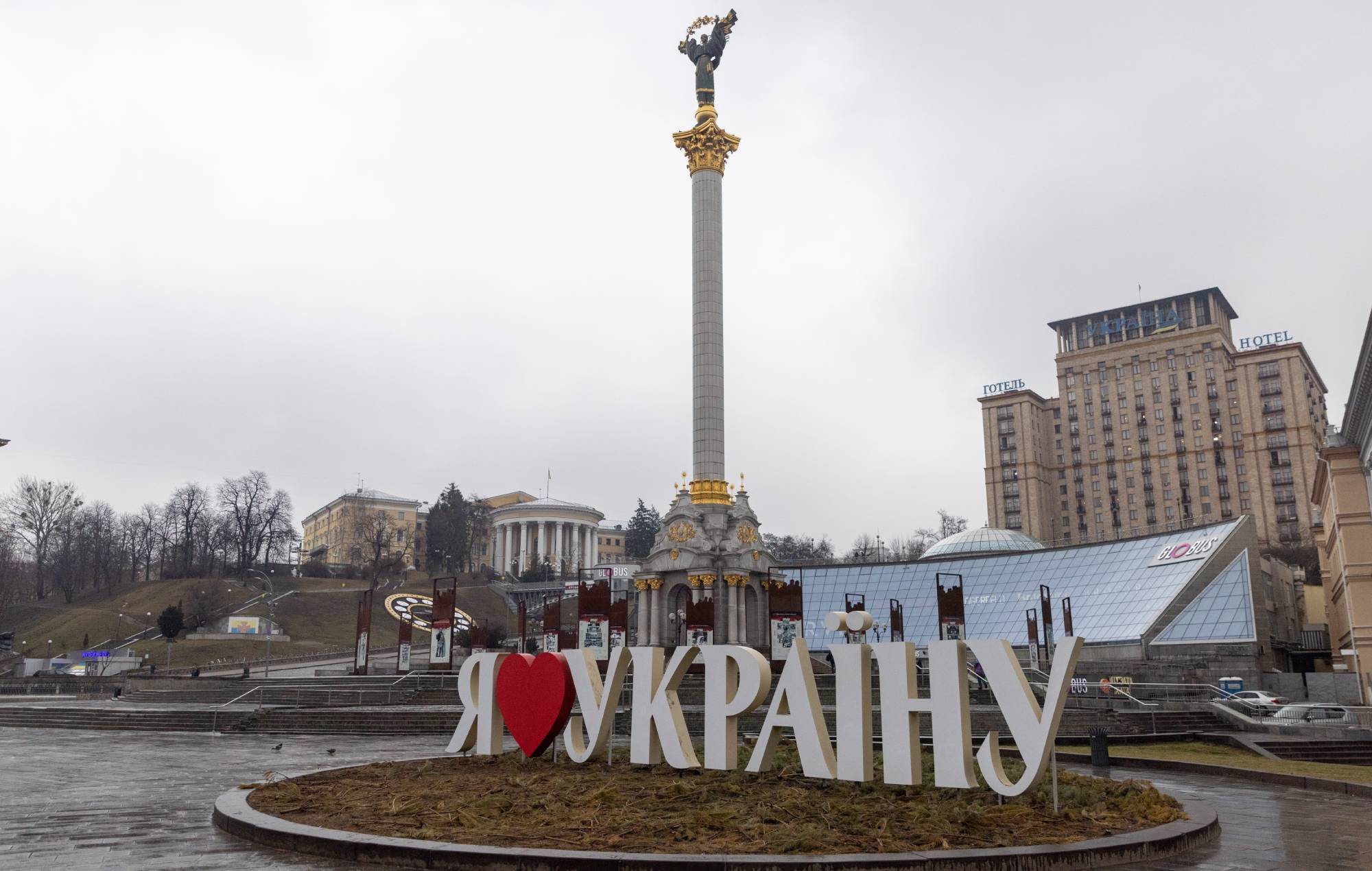 Personalities from the world of music and entertainment have shared their reactions after Russian forces launched a military assault on Ukraine in the early hours of the morning (February 24).

Ukraine has officially severed diplomatic ties with Russia and declared martial law after Russian President Vladimir Putin ordered an attack on the neighboring nation, with Ukraine claiming Putin had “launched a full-scale invasion of Ukraine” (via BBC News).

Russian military vehicles are said to have crossed the Ukrainian border in several places, including from neighboring Belarus, while airstrikes on Ukrainian military positions and border crossings have been reported.

The actions of Putin, who claimed that Russia had no intention of occupying Ukraine and that his country’s actions amounted to a “special military operation”, were widely condemned around the world.

PA reports that while world powers are preparing strong new sanctions against Russia, a coordinated military intervention to defend Ukraine is not currently being considered.

Russia bears sole responsibility for the death and destruction this attack will cause, and the United States and its allies and partners will respond united and decisively.

The world will hold Russia accountable.

US President Joe Biden has pledged “tough” sanctions against Russia, saying in a statement that Ukraine “is under unprovoked and unwarranted attack by Russian military forces” and that “Putin has chosen a premeditated war that will result in a catastrophic loss of life and human suffering”.

This is a disaster for our continent.

I will speak to the nation this morning on the Russian invasion of Ukraine.

I will also speak to other G7 leaders and call for an urgent meeting of all NATO leaders as soon as possible.

British Prime Minister Boris Johnson said the outbreak of conflict in Ukraine was a “catastrophe for our continent”. He is about to address the nation this morning before addressing his fellow G7 leaders today.

Reactions to the situation in Ukraine from prominent figures in music, entertainment and politics were posted on social media this morning, with the likes of Yannis Philippakis of The Foals, Oli Sykes of Bring Me The Horizon, Alex Kapranos by Franz Ferdinand, Mayor of London Sadiq Khan, Taika Waititi and Amanda Palmer have all expressed their support for Ukraine.

You can see a selection of these articles on Ukraine below.

my heart breaks. I know that I have some subscribers in Russia, Ukraine, Poland, Turkey and around. my love goes out to everyone in your part of the world. it must be scary.

we are here. if you need help, recognition, a digital hug, words… we’re here. talk to us. pic.twitter.com/7liFNlojdF

Love and courage to all our friends in Ukraine. 🖤

Russia must be held accountable, and I urge the UK government to impose the strongest possible sanctions against everyone linked to President Putin in London and across the country. 3/3

Ukraine 💔
Thinking of you and hoping that everything settles down peacefully and that no one’s child (on either side) loses their life.

I am so devastated to see what is happening in Ukraine right now. my prayers are with you.

We have been in touch with our friends and fans in Ukraine and our hearts are breaking. We will continue to send you our love. You mean so much to us.

In a lengthy message, Franz Ferdinand frontman Alex Kapranos wrote: “My heart goes out to the people of Ukraine and I unequivocally condemn the invasion by the Russian state. beautiful cities of Kyiv and Odessa when I played there with our band. The people I met were warm and my fond memories are now tinged with indescribable sadness as I see what is happening.

I had the chance to spend time in the beautiful cities of Kyiv and Odessa when I played there with our band. The people I met were warm and my good memories are now tinged with an indescribable sadness as I see what is happening.

He continued: “Ukraine posed no threat to Russia. Do not think that Putin intends to stop at its borders. It is at least the borders of the USSR that he is aiming for. I also feel for the Russian people, especially the people I have met over the years who I know are appalled by this action and know what the horrific consequences of this action are for them. For all of us.

“In the end, it will be the end for Putin. At what horrible price though?

Ukraine, which has a population of 44 million, borders both Russia and the European Union. As the BBC reports, Russia has long resisted Ukraine’s decision to embrace European institutions such as NATO and the EU. Putin is now demanding guarantees from the West and Ukraine that he will not join NATO, a defensive alliance of 30 countries, and that Ukraine demilitarize and become a neutral state.

AlJazeera reports that the Russian Defense Ministry claimed that its airstrikes against Ukraine did not target cities and pose no threat to civilians, while Ukraine reported that at least eight people had been killed and nine wounded by Russian bombardments during the night.