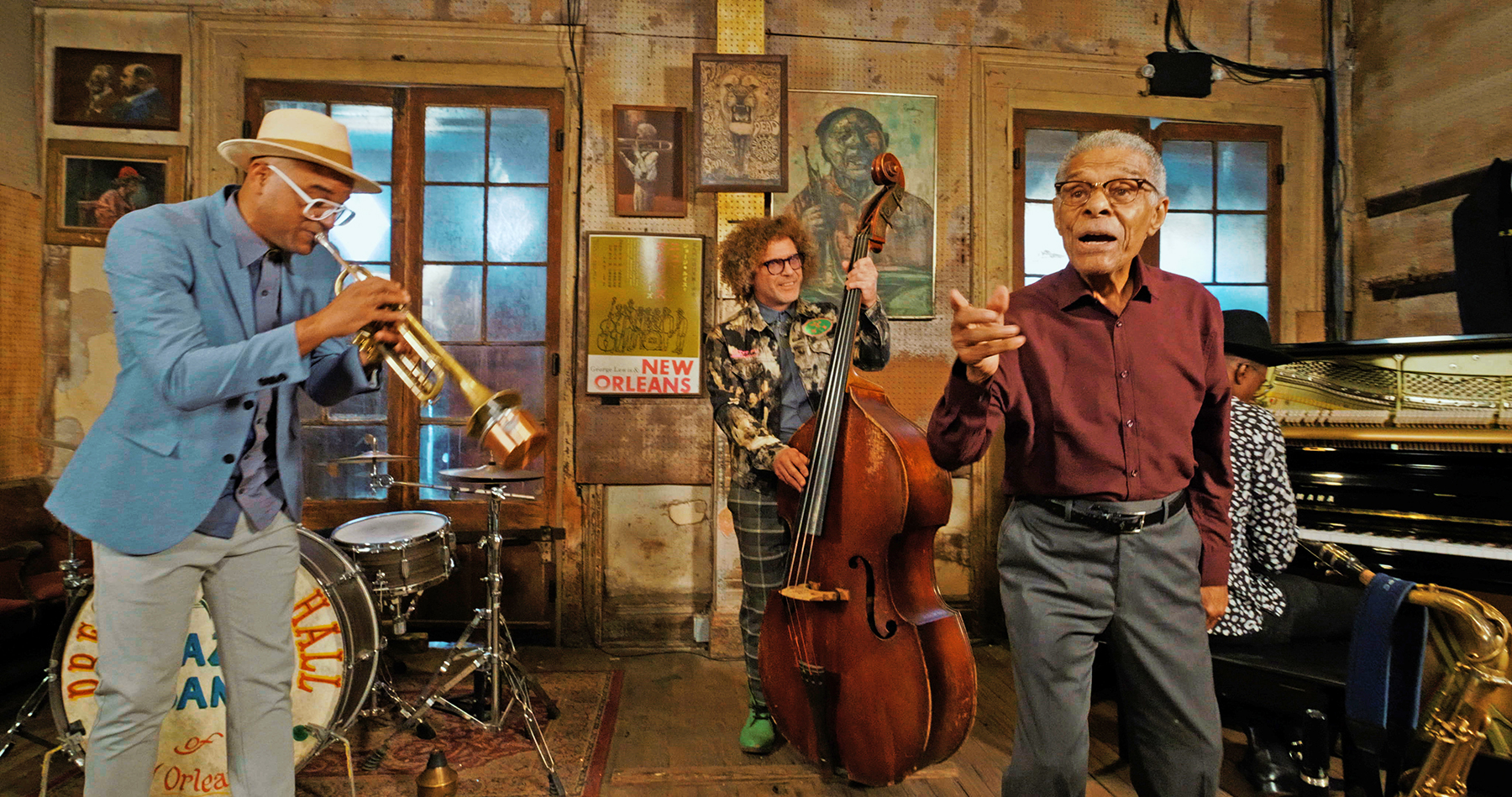 â€œThe Sound of Usâ€ evokes a show to which we have been desensitized; motionless bodies in hospital beds, kept alive by the machine throughout the pandemic. Lost or expiatory men and women in prison sit gathered in plastic chairs. Igniting these images and stories of hope and redemption is, of course, the power of music.

Music has long been a universal connector; a vibratory channel of emotions. Civilizations throughout time have used music to heal, celebrate, mourn, encourage and remember. The documentary isn’t the first to tell us about the power music evokes and the impacts it has on our lives, but the film puts the power of music in context throughout the past year.

The first story brought to light by the film is the work of Project: Music Heals Us. Across the screens of tablets and iPads, violinists and guitarists create soothing sounds above the whistling of fans for hospital patients and victims of the disease. Covid virus.

The project also uses music to heal those who are incarcerated and rejuvenate them in their future prospects after prison.

The film goes on to document the New Orleans Preservation Hall Jazz Band’s goal of continuing the history of music owned by African Americans.

Another story is that of Francesco Lotoro, an Italian pianist finding songs written in WWII concentration camps. It was, for me, the most poignant and touching part of the documentary and an often unexplored subject.

Finally, Joel Thompson, composer of “Seven Last Words of the Unarmed,” is featured as a choral work inspired by the last words of seven unarmed black men before they were murdered by police.

Beautifully shot, the film comments on a theory that is not new: Music heals, unites and prevails, although the documentary presents and advertises notable and noble projects and communities that make a difference through the power of music. .

“The Sound of Us” will be screened on Tuesday, October 26 at Starlight Triangle Cinemas. Visit www.NewportBeachFilmFest.com for tickets and more information.