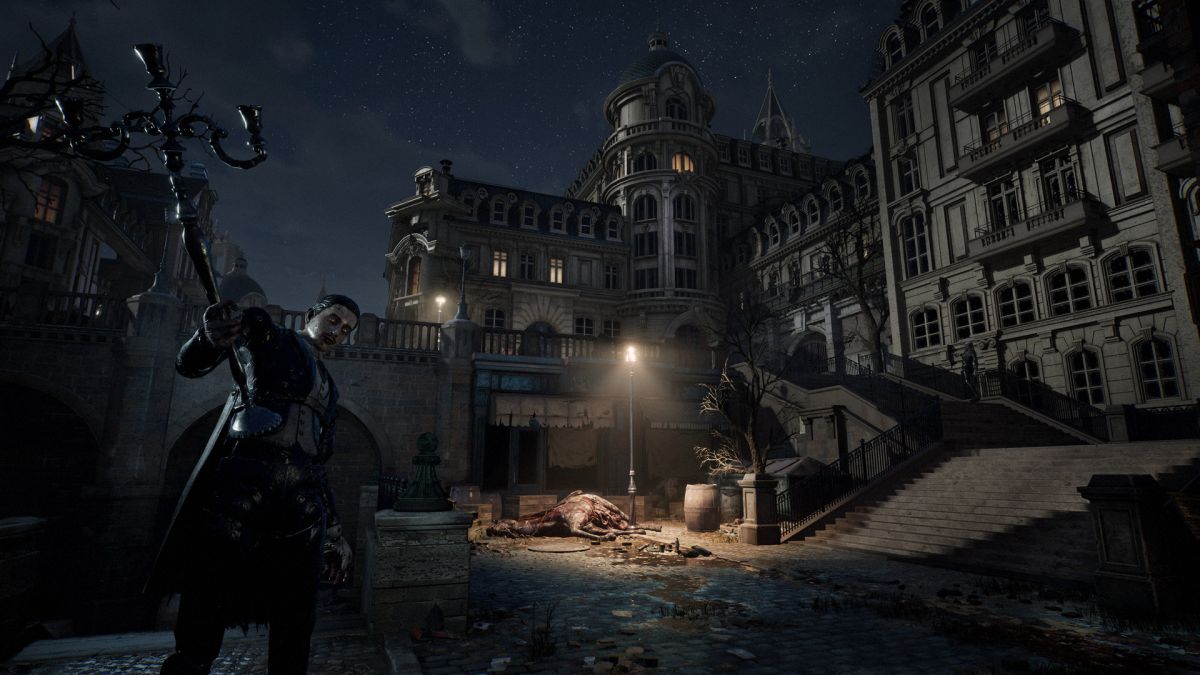 In this month’s Play Magazine, the team discusses which children’s book they would turn into a game, with some pretty bold claims from the gang.

Inspired by the upcoming Lies of P, which is a Bloodborne version of the Pinocchio story, here are the children’s tales the staff at Play would take and turn into a video game. We already get chills thinking about some of these Grimm adaptations …

You can pick up the issue of Play Magazine where it first appeared. Live magazines Where subscribe today to make sure they never miss a copy of Play!

Any Grimm Brothers fairy tale would make a great creepy but cutesy horror game, and Hansel and Gretel would be my top choice. I love playing horror games with friends, so my adaptation of the story would be a two-player co-op adventure in the style of Brothers: A Tale Of Two Sons meets Little Nightmares. There would be stealth elements when the siblings have to escape their stepmom and lumberjack dad, puzzle pieces to drop the breadcrumbs, and then, of course, a boss fight against the witch.

Move over, Noctis and co, because better brothers go on an RPG road trip. Sweet mole, water lover, capable ratty and brash, speed-loving, Mr. Toad is ready to cross a world more familiar than Eorzea but no less characteristic. The Wind In The Willows has it all: challenges of driving in a stolen car, the dangerous Wild Wood full of evil faces (random battles!), A stealth escape from prison disguised as a laundress, horse theft and even a final battle (with the help of wise old Badger) with the evil weasels who have taken control of Toad Hall.

Forget the fall of Babylon. The only fantastically tall thing I want to climb is The Faraway Tree from Enid Blyton’s book series. The giant tree, with houses on its trunk and ever-changing land at the top, is magical. But something always struck me as suspicious about Moon-Face, one of the inhabitants of the earth above. It would be a rough, grueling climb taking the kids on a procedurally generated perilous climb that gets more and more dangerous the closer you get to the top, where the round-headed creature awaits a final, brutal challenge.

It is only after they have climbed the tree that they can break free from the nightmares that terrorize them. But with Moon-Face defeated, your character gazes into a puddle of rain to find that their own head has become spherical. The cycle still continues and you become the boss of another player

Fairy tales serve well as malleable narrative envelopes around gameplay mechanics. Many believe that the more well-known versions of these tales, as collected by the Grimm Brothers, are far too violent to be bedtime stories for everyone. -small modern, but maybe they would be perfect for another media. Any folklorist worth their salt will tell you that there are plenty of other things to lean on besides those Grimm things, but just imagine it: Red Riding Hood as an undercover game. Snow White and the Seven Dwarfs as a dating simulator. Hansel and Gretel as a Hitman-esque puzzle game where you race against each other’s ghost data while you try to put the witch in the oven – the designs write themselves!