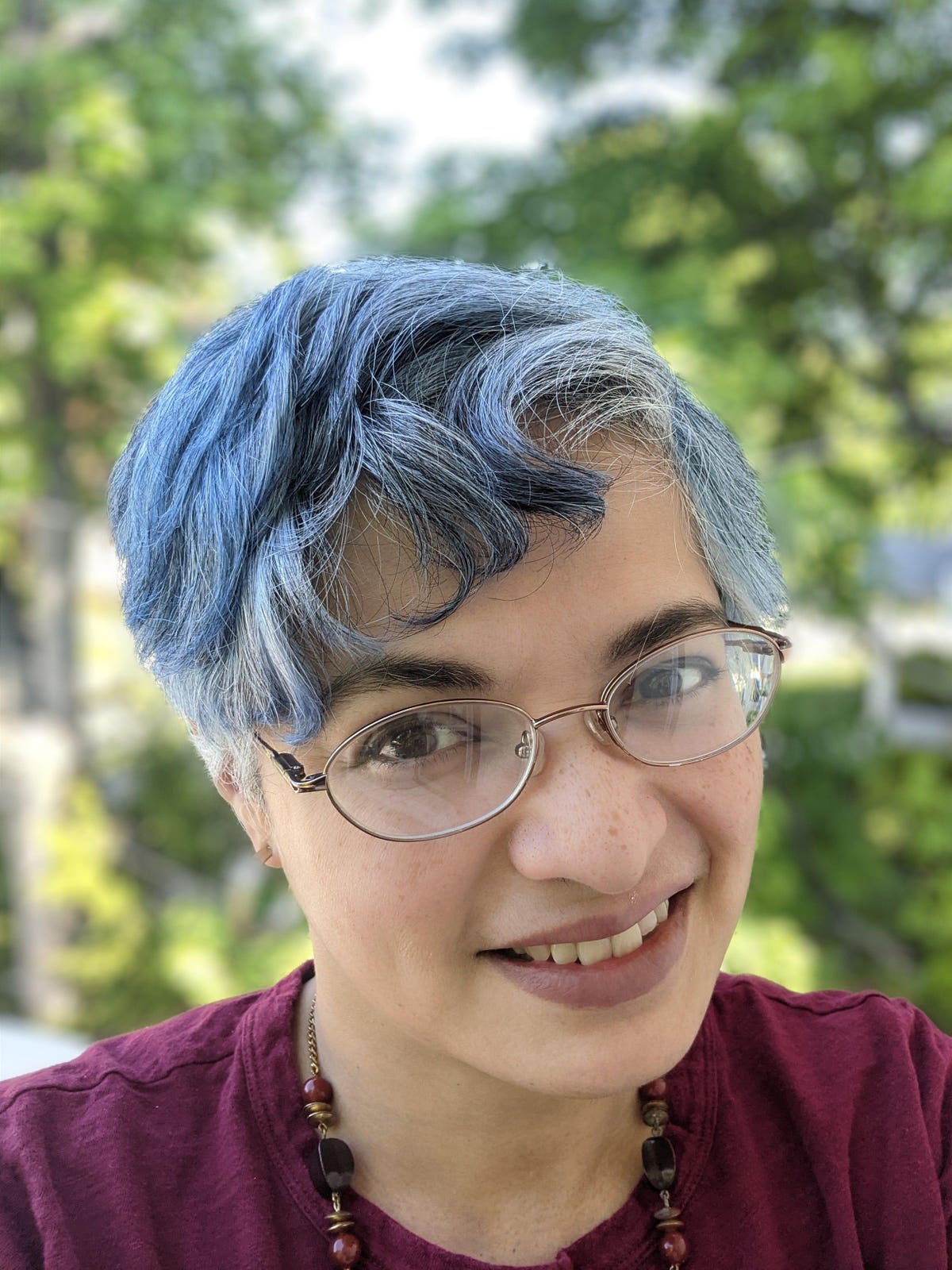 The Boston Book Festival, which will take place from October 16 to 23, selected “Dumba Chora” by Chandreyee Lahiri for its One city, one history city-wide reading. The story was selected from more than 50 submissions, a record number, according to Boston Book Festival executive director Norah Piehl. Piehl said in an interview: “While many of the stories are of high caliber, Chandreyee really stood out with her quiet beauty and potential appeal.”

The festival’s website states that ‘Dumba Chora’, which takes place in the Sundarbans region of India, ‘follows the story of newlyweds Shekhar and Sutapa, as well as their boatman, Rehman, as they spend the night on a boat stuck in the delta â€andâ€œ explores the universal themes of human trust and connection against a living and evocative natural background. The Festival will distribute 20,000 copies of the story in English and 2,700 in Spanish in the Boston area to libraries, bookstores and farmers’ markets, and will host these versions and other translations, including Chinese and Bengali, on its website, as well as locations to find. hard copies of the story, discussion questions, and a writing prompt.

Elaborating on the selection, Piehl said, â€œWe chose this year’s story because although its setting is thousands of miles from Boston, its themes and the emotions it inspires are truly universal. A lot of our past One City One Story picks have had Boston settings, so this one is a bit of a departure, but I think Boston readers are up for – though they might not recognize the landmarks, they will relate to the exploration of human relations history.

In an interview, Lahiri said she was inspired by a Facebook post by her cousin sister Haimanti Goswami-Banerjee of images of “a small wooden boat mired in a desert of endless sand.” The initial plot actually happened to Goswami-Banerjee and her husband, Amitava Banerjee, whose boat ran aground on a sandbar on a trip to the Sundarbans, and the Forest Service attempted to help them. . Lahiri said, “The rest, however, was I waving my ‘what if? tool.”

Of the link between fact and fiction as her inspiration, Lahiri, who was born in Kolkata, India and lived in the Greater Boston area for 20 years, said, â€œThe Sundarbans are the main habitat of the Bengal tiger. , but my fictitious one has deeper roots. My family can trace a few generations back to a small rural town called Chirimiri in the former state of Madhya Pradesh (now called Chhattisgarh) in central India. It was a very wooded area, sparsely populated and rich in coal reserves. My great-grandfather not only discovered and capitalized on one of the seams, he also worked tirelessly for the upliftment of the people. While building roads, schools and colleges for government-neglected residents, he, his sons and grandsons also had to take on the role of “occasional savior” for the villagers in the area. Tigers were plentiful and when a man-eating tiger caused deaths or when their sustained assaults on livestock threatened to deprive poor farmers of their only source of income, they came from afar for help. The Lahiris would have to venture out with guns in the dead of night to provide the only tragic solution. So, I was prepared by a whole childhood of bedtime stories from my grandmother to manifest a tiger in my story.

â€œThe other themes of the story came from ideas bubbling through my mind, merging around this core. The central theme of a strained marriage is abundant in my middle-aged social circles, and the shifting goals of social norms is a story that many naturalized immigrants can tell, when they observe their culture of origin from a distance.

Lahiri, whose 25-year career has been in GIS for environmental management, said that after learning about selection from history, overcoming impostor syndrome “was a real hurdle,” but she is now “thrilled to have this recognition from the literary community that the work I have done over all these years in my spare time to refine my style and my” voice “has been somewhat fruitful. I am also honored that this story transports readers to a culture (my culture) and such a distant and lush environment. However, Lahiri called it a â€œdouble-edged sword,â€ noting that â€œinsignificant concern about symbolism also hangs over what should be pure gratitude and joy. I fully support efforts to promote the work of writers of color as we try to move forward towards racial and ethnic equality as a society, but I don’t want my work to be reduced to mere “cultural diversity” .

When asked what she hopes readers will take away from the story, Lahiri said, â€œI am hopeful that my readers will think back to the assumptions they made about others and find energy. to revise them. I hope readers can also focus on the different flavors of “loss”: Rehman’s wife was lost in a tragedy, but the newlyweds are lost to each other because of communication problems and mistaken assumptions. I hope they find out that the stereotypical Indian “arranged marriage” is a tradition that has evolved beyond the narrow boundaries that define it in everyday parlance. great social freedom to make a marriage less ‘arranged’ and more collaborative, although to many modern young people it may still seem archaic and old-fashioned. I also hope they will see Sutapa mold a modern Bengali woman who takes a stand in the limi of conservative society. Lahiri also hopes the story will prompt readers to learn more about the Sundarbans region “through a glimpse of the cruel beauty of the region.”

Lahiri is currently working on several literary projects, including a short and flash fiction collection, an intermediate children’s novel, several picture book manuscripts and a dissertation. “My dearest wish is that a publisher, agent, or publisher who has discovered the story of One City One Story ‘Dumba Chora’ will contact me with interest to ask ‘What the hell are you doing?’ other ?’ She said.

A group discussion on the Community History Reading Book with the Boston Public Library will take place on October 18 at 6 p.m. Lahiri will discuss the story in a free virtual conversation with Alicia Anstead, Associate Director of Programming at Harvard’s Office of the Arts, on October 21 at 6 p.m., as part of the Festival’s programming, and participate in a virtual reading and to Q&A on November 3 with the Waltham Public Library.

The Boston Book Festival began selecting stories for One City One Story with Tom Perrotta’s 2010 â€œThe Smile on Happy Chang’s Face,â€ with annual selections except for 2018, when the program was on hiatus after initially selecting â€œ The Kindest â€by Sonya Larsen. The selection was canceled in the middle plagiarism allegations, which were recently highlighted by The New York Times

Among the qualities they look for when making selections for One City One Story, Piehl said, â€œBecause the story is meant to reach a wide readership and because the program ends with a town hall style discussion at the book festival. , we look for stories that are accessible to a wide readership, including people who may not have read short fiction films since they were in school, and for stories that offer a certain number of different entry points for discussion.