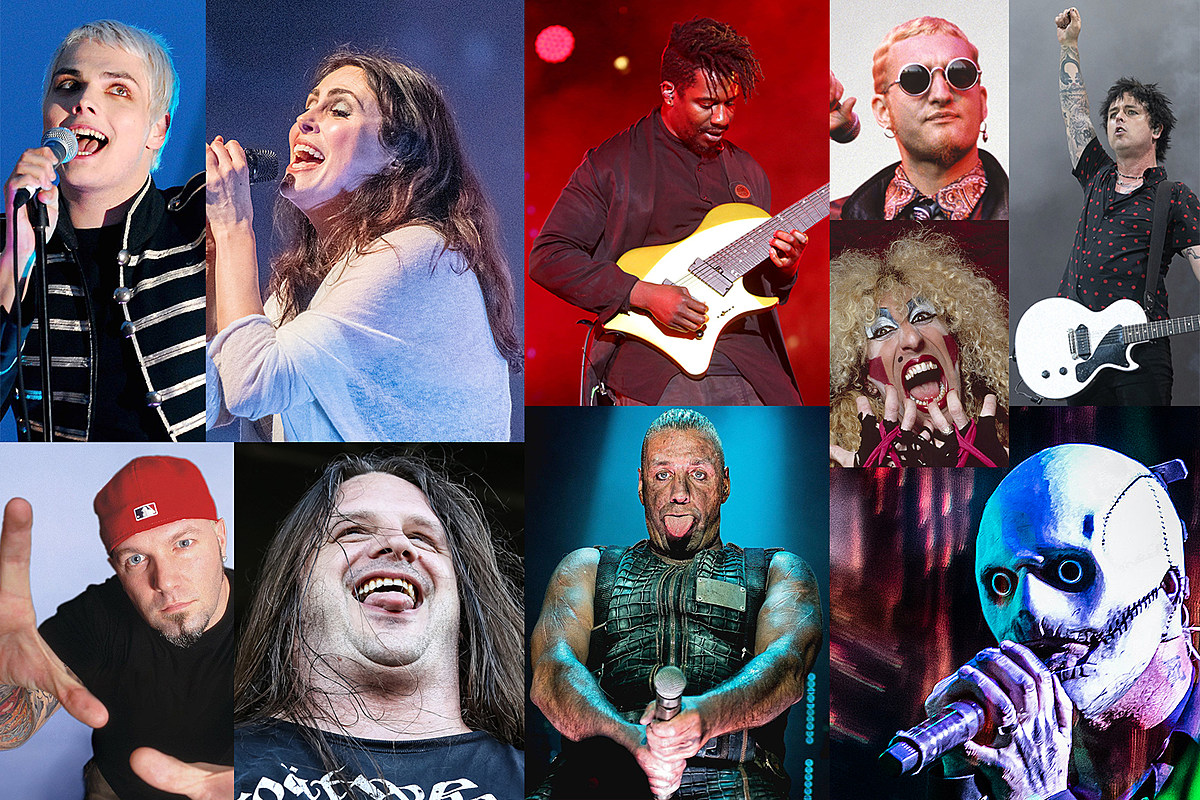 For more than a decade, thrash metal fans have had a definitive – albeit debatable – list of the top four bands in the field: Metallica, Slayer, Megadeth and Anthrax. (There was recently speculationhowever, about expanding the group to include Exodus, so we’ll have to wait and see.)

But what about the rest of the genre? After all, rock and metal have become immeasurably varied and vital over the past 50+ years, with many more superb styles emerging through the efforts of many impressive artists.

So which of these subsections also deserves the limelight, and who is really responsible for shaping them into what they have become?

This is where the following catalog comes in. Basically, we’ve broken down over two dozen other rock and metal subgenres to explore why they matter and which four artists (each) have done the most to make them stand out. Without them, rock as a whole just wouldn’t be the same.

From the founding days of British rock and classic rock to the heights of black metal and metalcore, each of the following artists deserves acclaim for their contributions. After all, they have formed the musical, political, social and aesthetic backdrops of our lives.

As per usual, our choices don’t always line up with your choice, we invite you to contribute to the discourse by telling us what we understood well, what we misunderstood and what we completely missed!

Everyone knows the “Big 4” of thrash metal, but what about other styles of metal?