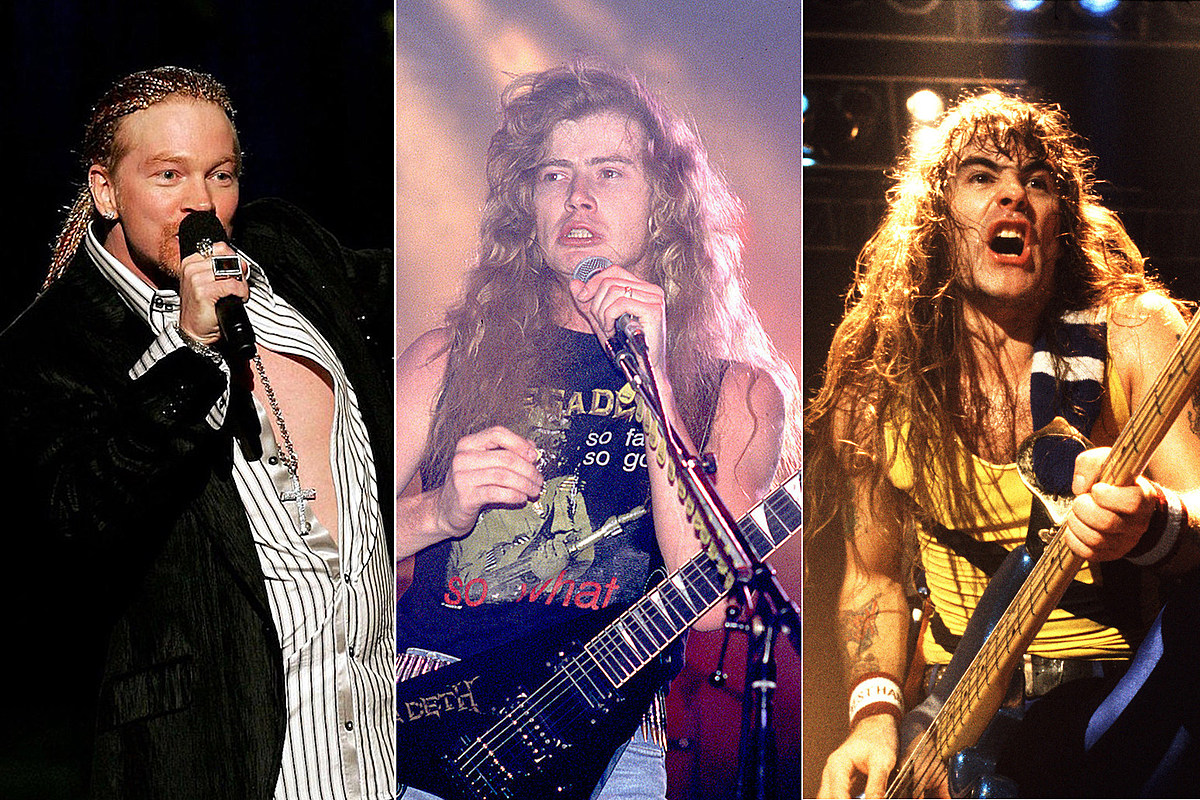 The 10 Biggest Rock + Metal Bands With The Most Lineup Changes

Most of the time, a line-up change can be a very good thing for a band. Sometimes there are members who just don’t work together, sometimes people decide to pursue other projects, and sadly, sometimes members die.

Whatever the reason, bands choosing to continue with different people is often a big decision, especially if the person(s) they replaced were really important to the band’s overall identity. In cases like Led Zeppelin, the death of John Bonham marked the end of their career as the surviving members felt it wouldn’t be Led Zeppelin without him. In other cases, like with AC/DC, the death of lead singer Bon Scott spurred them on to carry on and honor the legacy they created with him.

Again, death isn’t the only reason someone would be replaced in a group. Ozzy Osbourne, for example, was fired from Black Sabbath, and they went through several variations of musicians thereafter. They are on this list, along with several others that have had an immense number of iterations.

Scroll below to see the biggest rock and metal bands with the most lineup changes.

The 10 Biggest Rock + Metal Bands With The Most Lineup Changes

But they all made it work.

11 Artists Who Turned Down Joining Huge Rock And Metal Bands

2022-05-06
Previous Post: The Music Center introduces Hope & Grand Events as a new on-campus dining entity
Next Post: “It’s really clear to me, either produce films that are worth seeing, or not do any at all”: Mihir Fadnavis