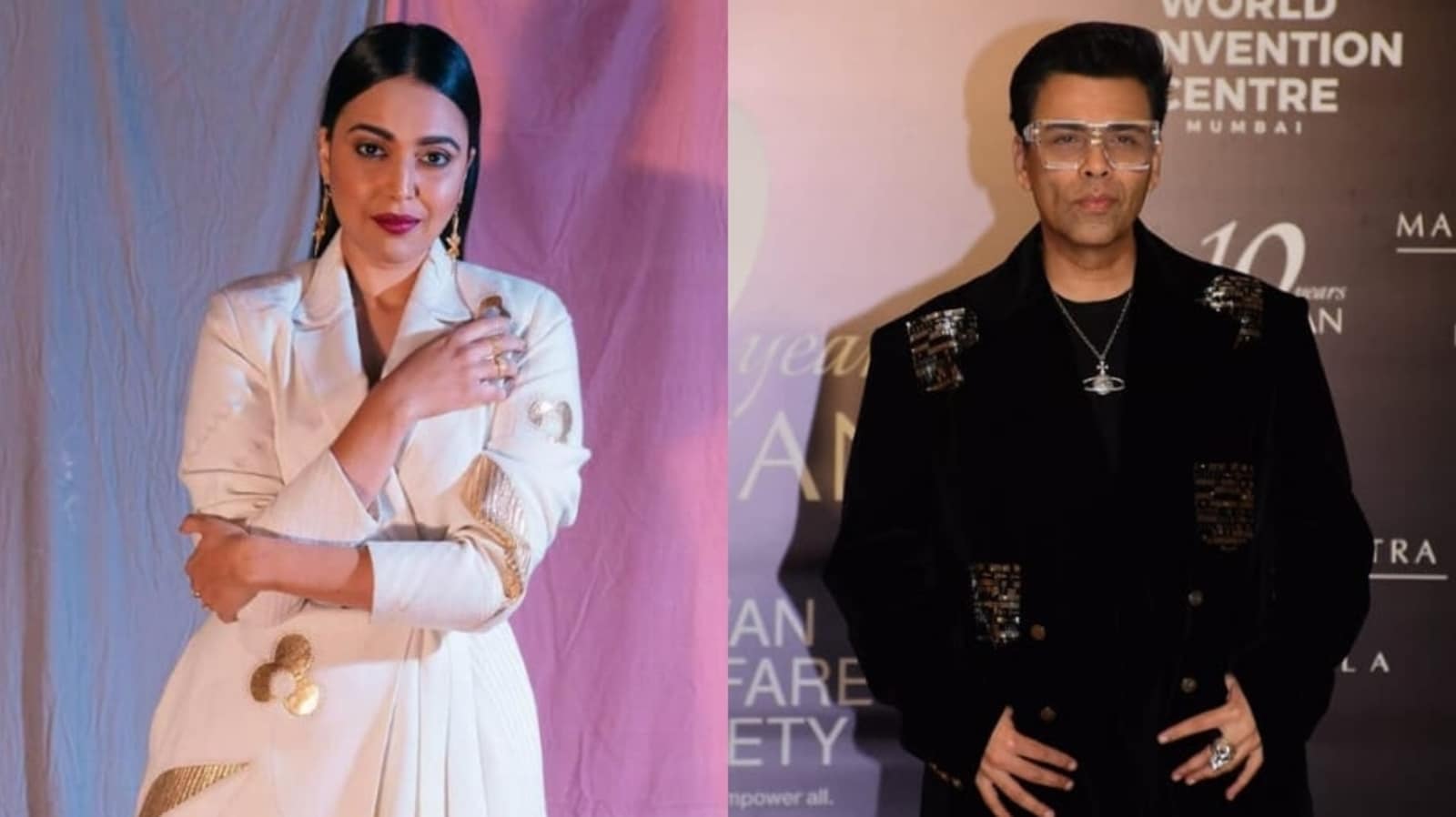 Swara Bhasker on Karan Johar: Can call his films ‘ghatiya’ and not like it, but… | Bollywood

Swara Bhasker recently spoke about the current Bollywood boycott trend on social media. Days after talking about Akshay Kumar and saying celebrities are an easy target for criticism, Swara has now spoken about Karan Johar. She said the filmmaker was attacked by some of the public after Sushant Singh Rajput’s death in 2020. Swara said criticizing Karan for his films or for promoting ‘nepotism’ in the film industry was one thing , but calling him a “murderer” after Sushant’s death was unfair. Read also : Swara Bhasker says she disagrees with Akshay Kumar

In a recent interview, Swara said there was an “atmosphere of fear” in Bollywood. She said hate campaigns against recent movies like Aamir Khan’s star Laal Singh Chaddha played a part in some highly anticipated big-budget movies that weren’t doing well at the box office. She added that the film industry was “under attack” and that the current Bollywood boycott trend, whereby a section of social media users are calling for boycotts of films and celebrities, has paid off.

Swara Bhasker told Connect FM Canada in Hindi: “There is an atmosphere of fear. In the industry… there’s this idea of ​​not engaging in controversy. or comment on it.

The actor took the example of Karan and other Bollywood celebrities, who were targeted after actor Sushant Singh Rajput was found dead in his Mumbai home, following his suspected suicide. Swara said that even when celebrities like Karan are attacked, they don’t say anything for fear of backlash.

Swara was last seen in Jahaan Chaar Yaar alongside Pooja Chopra, Meher Vij, and Shikha Talsania. The film was released on September 16. The actress had recently said she had a difference of opinion with Akshay Kumar due to his support for certain films. Swara told The Hindu: “We are storytellers and we have to tell stories honestly. I think Bollywood shouldn’t be a platform for propaganda. That said, Bollywood is not a tangible, homogeneous entity and there could never be a single voice coming out of the industry. And that’s the beauty of it all… I disagree with Akshay Kumar because of the kind of movies he supports but that doesn’t mean I want his movies to fail or that he shouldn’t release his films.