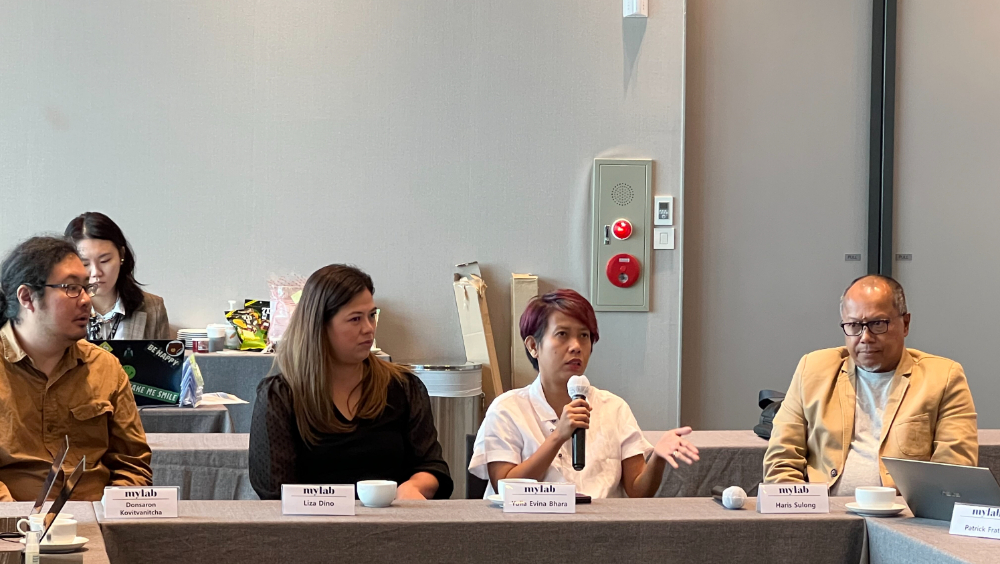 A panel of heavyweight producers discussed the modalities of independent film production in Southeast Asia on Thursday at a mylab panel on the sidelines of the Busan International Film Festival.

Panelists included: Liza Diño, former President of the Film Development Council of the Philippines (FDCP) who lit several films during her tenure; Indonesian Yulia Evina Bhara, producer of Venice-winning Autobiography, who also plays in Busan; the Thai Donsaron Kovitvanitcha, producer of the title of Locarno and Busan “Arnold is a model student”; and the Malaysian Haris Sulong, producer of “Beautiful Mind”. The discussion was moderated by Variety Publisher Asia Patrick Frater.

Bhara said the entry of giant global streamers into the region has had a positive effect on the quality of productions and has also increased budgets. Where once $100,000 was considered a high budget for independent films, now they can hit between $900,000 and $1 million, Bhara said. Much of the funding comes from Southeast Asian agencies like Singapore’s FDCP and IMDA, as well as European funds. However, the funds also come with spending obligations in the country of origin and the challenge is how to maximize them and bring them to the country of production, Bhara said.

Diño agreed and said that budgets in the Philippines for independent films have also reached $1 million and that international allows filmmakers to realize their cinematic visions with appropriate budgets. “If we align with international producers, our valuation with streamers increases,” Dino said.

Government-supported film agencies like the FDCP do not exist in all Southeast Asian countries. In Thailand, for example, government support for cinema is “scattered”, Kovitvanitcha said, adding that development has to be funded by the private sector and is often the preserve of the wealthy.

In countries where government support exists, such as Malaysia, which has FINAS (National Film Development Corporation Malaysia), there are generous disbursements to labs and other development initiatives, but sometimes political continuity can be affected. when political power changes hands, Sulong said.

“The fear is with this change – so with the next minister, we don’t know what change will come. But the grant will still be there,” Sulong said, adding that the current grant panel is good and has the ability to visualize the concepts presented to them.

Overall, the mood was one of cautious optimism. “There’s this energy coming from Southeast Asia right now that we really need to embrace,” Diño said. “And we need that momentum – we need to galvanize and we need to hit hard right now.”