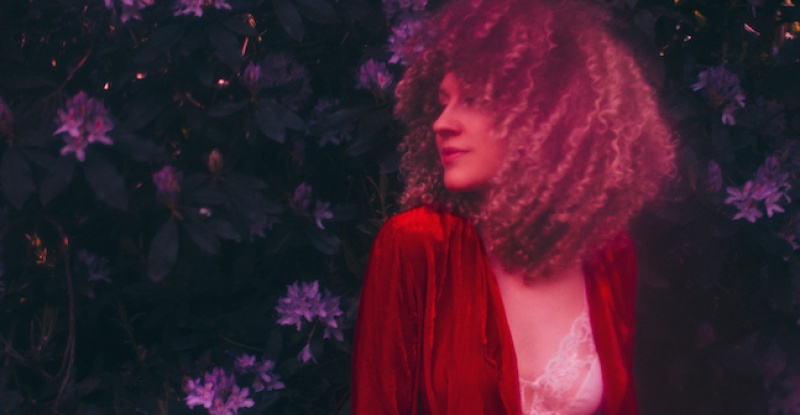 The fourth edition of National album day famous women in music – and it had an impact on the official charts.

Here, songwriter Fiona Bevan – a co-author of Kylie Minogue’s Disco album – explains why LP is such a sustainable format …

I am proud to be able to celebrate the fourth year of National Album Day – a day that was originally started to honor the album as an art form and to remember the over 70 years of ‘albums which offered meaningful experiences to music fans and had a huge impact on British pop culture.

There is no doubt that my favorite albums have changed my life, and there are far too many to list, but some include: The Velvet Underground & Nico, Tracy Chapman by Tracy Chapman, Grace by Jeff Buckley, Treasure by Cocteau Twins , Radiohead’s OK Computer, Alice Coltrane Journey In Satchidananda and Mariah Carey’s Music Box. All of them had a profound effect on me both as an artist and as a listener. Without having heard these albums, I doubt that I would be who or where I am today.

But the attitude towards albums has changed over the past few years. We now live in a world where rapid technological advances are massively transforming the music industry. In most cases, this is very positive as it creates new opportunities and new revenue models for the whole ecosystem. Sometimes, however, these new technologies make people forget where it all began and how far they have come as creators, innovators and fans.

Take the example of streaming. Technology that was designed to respond and encourage the listener who is looking for a quick fix, who wants to pick a song, or who chooses to let algorithmic playlists take over in the background. And that’s not necessarily a bad thing. After all, streaming has aid people listening to more music than ever, it made the ability to play their music more accessible to smaller artists and DIYers, and it virtually eliminated music piracy. But streaming doesn’t focus on delivering an album, and in many ways, that has helped make people forget why they’re so great.

The wonderful thing about the album is that it was specially designed to provide longer listening; to dive deep into a work that takes you on a journey and to share a curated playlist that doesn’t let you skip a track. This creates the opportunity for an artist to perform his works as he originally wanted them to be heard. It is as if an artist has the chance to hang their photos in the right place on the gallery wall, instead of having them as postcards to flip through in the gallery shop. An album also tells a unique story – it brings an artist’s journey or experiences to life in a way that one or two singles just aren’t capable of.

Streaming isn’t all about delivering an album

Ever since I started my own journey of exploration while listening to music, I have read the cover notes of vinyl, CDs and cassettes as I listen to them, leaning over the names of writers, instrumentalists and mixers, fantasizing about glamorous and iconic distant studios, and obsessed with lyrics and illustrations. Imagine a world where we as creators can’t do that, where we can’t take that journey, where it’s all more about delivering that song, that overnight hit. It’s amazing for those who do; discouraging for those who don’t. And that’s what the streaming did. This allowed us to get used to listening to music in a completely context-independent way, with little narration and very little, if any, notes or information about the creation of that music.

But not feeling the beauty of an album is only one aspect of it. The other side is the information captured in an album in the digital age. By not having the physical cover notes, a lot of data and information about the album recording is lost. This means that behind this amazing new music, songwriters, contributors, and performers are not getting the money or credit they are owed. And this is a big problem. Not only is there at least Â£ 500million worldwide every year, which does not reach the right musicians, but we as musicians are placed in a position where we have to make choices between making music or making money when, really, we should be able to do both.

This is a problem that has been prevalent in the industry for many years. This is a problem that could to a large extent be eliminated if a song was associated with the correct data at the time of creation. It’s as simple as making sure that the authors, the song title, that saxophonist in bar three of verse two – those little but very important details – are included. And it’s not hard to make sure that happens. Many of us creators have championed this message for a long time. Initiatives such as Credits due launched to specifically educate creators about the importance of data capture and how to manage our own information. And, at the same time, the technology provides solutions that make recording information about a song or album a simple and seamless experience.

So let’s celebrate the album and all the great stories they deliver. But let’s not forget to recognize all the creators who put their lives and souls into producing them for us, or they might just disappear.

For more stories like this and to keep up to date with all of our cutting edge news, features and analytics, sign up to receive our daily Morning newsletter