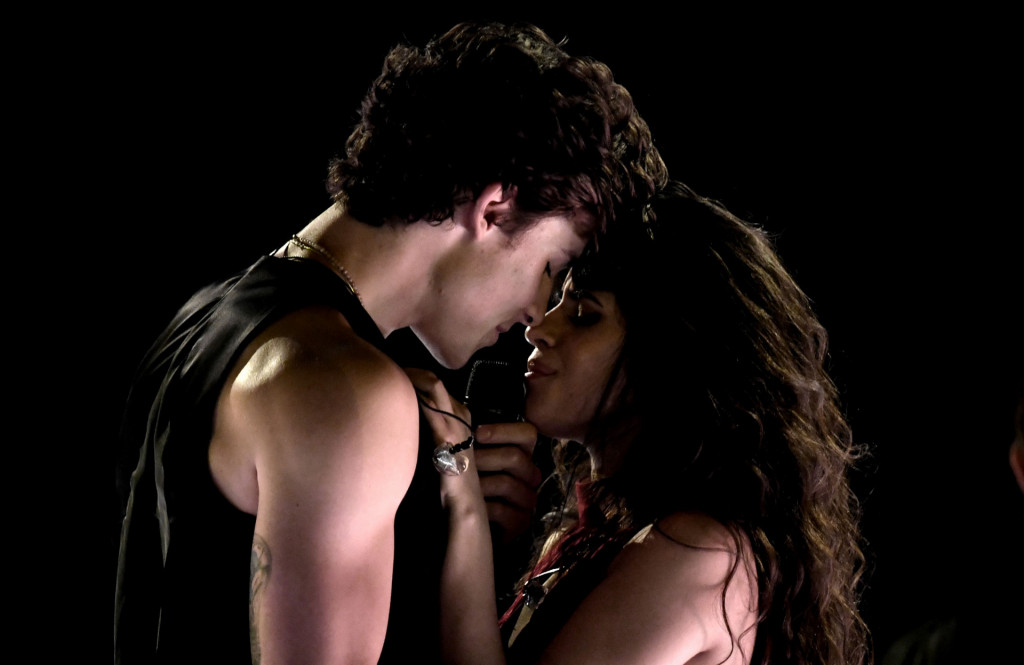 Shawn Mendes and Camila Cabello: their relationship and their breakup

The relationship between Canadian singer-songwriter Shawn Mendes and Cuban singer Camila has raised a lot of hope among fans as a celebrity couple. However, their recent breakup has taken over the internet while getting mixed reactions from fans and supporters. The couple took their friendship to a whole new level in the summer of 2019 and dated for over two and a half years. However, in 2021, they officially announced their separation, which was quite shocking news for many of their fans and followers.

Shawn and Camila first collaborated on the track ‘I know what you did last summer‘ that was 6 years ago and after two and a half years of dating they finally broke up and released heartbreaking songs like ‘Everything will be alright‘ and ‘Bam Bam‘ which shows how affected they are.

Camila talks about the split

In a recent interview with Zane Lowe for the upcoming album “Familia,” Camila Cabello opened up about the relationship with Shawn and the reason for the split. She explained that their priorities had changed over time as they tried to be “healthy adults”. The singer said: “How can I talk about gross things that I haven’t told anyone and then bring them to a place where these people, because they’re like, ‘Oh yeah, I totally relate’ , can validate my personal experience?”

She added: “And the same with those years we were together. My goal was just, how can I live a happy life and be in a happy healthy relationship? I was doing a lot of therapy. My goal was really a lot. She even said, “Even now, while I’m in promo mode – honestly, if I’m not having fun, what’s the f****** point? I think as I get older, the priorities change. And I feel like it was like that for both of us.

Speaking about Shawn and his career, the singer said: “Because we both started so young too, we really learn how to be healthy adults. And that sometimes means your career isn’t your priority. And that’s fine.

In January of this year, Shawn Mendes released a song that seemed to reflect his aching heart over the split. The song is called ‘Everything will be alright‘ and was released two months after their split. The lyrics go like this, “I’m starting to imagine a world where we won’t collide / It makes me sick, but we’ll heal and the sun will rise”.

In a somewhat similar way, the effect of the split is also noticeable in Camila’s musical projects. She worked with Ed Sheeran for the latest track “Bam Bam”, which is an upbeat pop track, but its lyrical approach is quite emotional and intriguing when the singer sings, “We were kids at first / I guess we We’ve grown -ups now, mmm / Couldn’t even imagine having doubts / But everything ain’t working, no.

Announcement of the split

Shawn and Camila announced their mutual spat via an Instagram post on Nov. 17, 2021. They said they had decided to remain best friends and were ready to support each other for the rest of their lives.

The couple wrote, “Hey guys, we have decided to end our romantic relationship but our love for each other as humans is stronger than ever. We started our relationship as the best friends, we all appreciate your support from the beginning and moving forward.

In October, Camila revealed in an interview that Shawn was helping her a lot with her anxiety issues. She said she had unhealthy eating habits when she was stressed or anxious and Shawn helped her a lot not to. The singer confessed that “It’s really good for me to be able to talk about my patterns with someone.”

Camila also made her debut in the feature film “Cindrella”, an Amazon Prime adaptation. She attended the Miami premiere with her then-boyfriend Shawn and the two put on a sweet show on the red carpet, melting fans’ hearts.

Shawn seemed pretty pleased with Camila’s accomplishments and wrote on Instagram, “Congratulations my love, I’m so proud of you. I’ve never seen anyone work as hard as you to present yourself every day and be truly professional, kind and genuine. I admire you so much. Such a beautiful film with a beautiful message.

At the end of the line

Shawn and Camila, better known as ‘Shamila‘ aren’t together now but it’s still a tricky question whether they’re still in love with each other or not. This musically talented couple has captured millions of hearts with their music and wholesome loving presence. They separated but the memories and the compatibility between them inspire many fans.