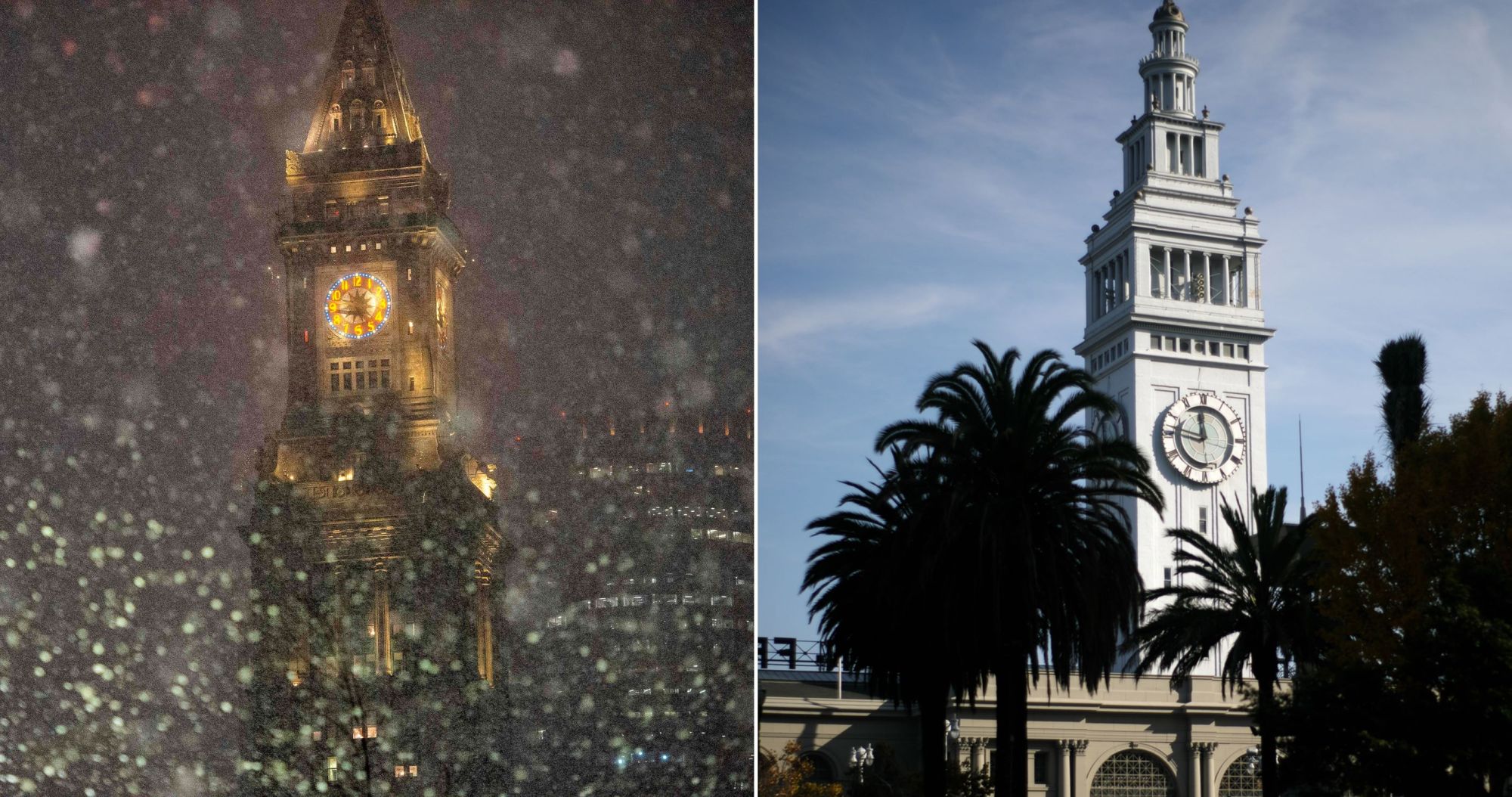 The Golden State Warriors are the most successful NBA team in recent history, having won three championships (and hopefully counting) in eight years.

The Boston Celtics, however, are vying with the Los Angeles Lakers for the most successful NBA title of all time. These two legendary franchises hold 17 NBA championships. And Bay Area fans are hoping the Celtics don’t break that tie in 2022.

There’s certainly a lot at stake when the Warriors and Celtics face off in the 2022 NBA Finals starting June 2 at Chase Center in San Francisco.

For fun, we decided to match these two world-class cities and surrounding regions in a few other important categories – such as music, food, and tourist attractions – and see which came out on top.

We have tried to be impartial in our approach. But, for the most part, failed miserably in this endeavor.

Aerosmith (Boston): Did you expect us to go with the Boston band? Well, we actually like Boston (and the Cars and the Pixies and, most importantly, the Throwing Muses) way better than Steven Tyler and company. Still, Aerosmith are the best-selling rock band to come out of Boston, having sold some 150 million albums to date.

Metallica (San Francisco): Yes, the Grateful Dead would have been a good choice as well. But no Bay Area band has sold more albums (about 125 million and counting) than Metallica. Plus, the band still reign in concert — as they recently pointed out during their headliner at BottleRock Napa Valley.

Winner: Metallica. The band’s catalog is vastly superior to Aerosmith’s and they still produce high quality material (see “Hardwired…to Self-Destruct”). Of course, Aerosmith holds an edge in records sold. But come back in a few years and we bet Metallica surpasses the Bean Town boys in this regard as well.

“I left my heart in San Francisco”: It’s hard to imagine any city having a better signature song than this 1962 classic. The irony, of course, is that this ode to San Francisco was made famous by New Yorker Tony Bennett.

“I ship to Boston”: It’s a gloriously rowdy Celtic-punk offering, which is used at sporting events in Boston and beyond. It’s courtesy of the Dropkick Murphys, using lyrics by none other than the great Woody Guthrie.

Winner: Come on… you know it has to go to “I left my heart in San Francisco”. And that would pretty much be true no matter what song Boston came up with.

Boston Terrier (Boston): The Boston is a popular small dog known as the “American Gentleman”. According to the American Kennel Club, dogs are very intelligent and easy to train. friendly and sometimes stubborn. In 2017, the Boston made the AKC’s list of most popular breeds, ranking 21st. Currently, he is ranked 23rd. The Boston terrier breed originated around 1875 and all Bostons can trace their lineage back to a single dog known as the Judge.