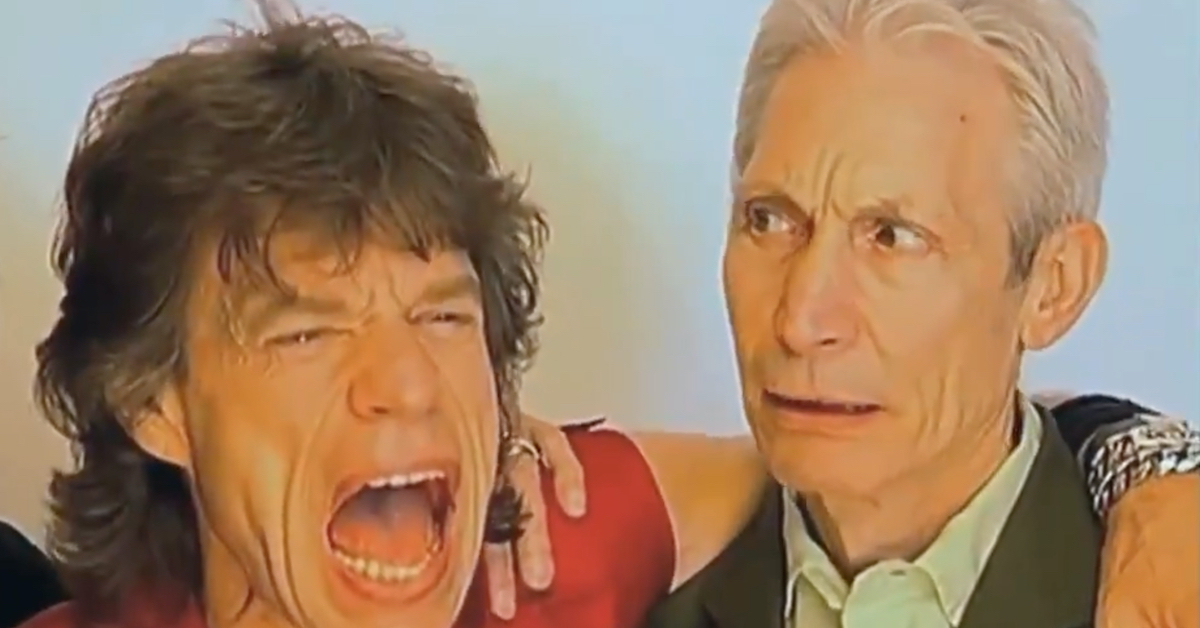 
With the news of the death on August 24, 2021, of Rolling Stones drumming legend Charlie Watts, tributes began to pour in from fellow musicians and artists. News from Watts’ death at 80 was announced by the Rolling Stones that day at 12:45 p.m. ET.

Later that day, Mick Jagger, Keith Richards and Ronnie Wood posted photos in tribute to their beloved bandmate. On August 27, the Stones shared a warm yet comedic two-minute tribute clip.

I love you my Gemini friend ~ I will miss you very much ~ you are the best🙏❤️☀️ pic.twitter.com/aMYTGWikxB

Chuck Leavell, musical director and touring keyboardist for the Stones since 1982, wrote: “We are all shocked and devastated to lose Charlie. I feel broken. There has not been a finer, more elegant and more handsome man to walk the Earth than Charlie Watts. All Class. As a musician, his timing and rhythm were impeccable, his touch delicate yet so powerful. His sense of what and what not to play was unmatched. It’s been the honor of my life to have played with him for the past 40 years and called him a friend. My heart goes out to his beautiful family.

#God bless Charlie Watts we will miss you man peace and love to the Ringo family 😎✌️🌟❤️🌈🎶☮️ pic.twitter.com/3tSFg7EMQG

I’m just shocked to hear about Charlie Watts. I don’t know what to say, I feel bad for Charlie’s family. Charlie was a great drummer and I loved the Stones music, they made great records. Love & Mercy. pic.twitter.com/C4q2zXvVKo

A very sad day. Charlie Watts was the ultimate drummer. The most elegant of men, and such brilliant company. My deepest condolences to Shirley, Seraphina and Charlotte. And of course, the Rolling Stones.

The Who’s Roger Daltrey wrote, “Charlie was truly a great drummer, whose musical knowledge of drum technique, from jazz to blues, was, I’m sure, the heartbeat that made The Rolling Stones the best rock and roll band in the world. .”

Pete Townshend shared two stories, the one that displays the tender side of Watts. At Keith’s [Moon]Charlie’s funeral caught me crying openly, and I remember wishing I could wear my heart on my sleeve like that. I myself was tense as a snare drum.

I first saw the @Rolling Stones in 1966 in the Bay Area and has been a fan ever since. Charlie Watts was one of the great drummers and he will be missed. Rest well Charlie pic.twitter.com/FQKOXiSUpG

From a drummer friend…

A monumentally sad day learning that my personal hero, Charlie Watts, has passed away. I am devastated and my soul aches for Shirley, Serafina, the extended Watts family and of course her bandmates. I don’t know what to say really. Charlie Watts rest in peace my friend…

Saddened by the loss of Charlie Watts. A kind and gentle man. He will be greatly missed.

“I wanted to play drums because I fell in love with glitter and lights, but it wasn’t about adulation. It was being up there playing.

Remembering Charlie Watts, one of the greatest rock & roll drummers of all time. pic.twitter.com/24G42oMymb

In 2020 I painted his portrait as part of a series about my musician friends.⁣
Charlie Watts⁣
A prince among thieves.⁣
A gentleman through and through.⁣
Rest in peace. ❤️ pic.twitter.com/WO2H3ArDDo

“So sad to hear the news of the loss of legendary Rolling Stones drummer, Charlie Watts. His unforgettable rock solid backbeat will be remembered forever. Sending our thoughts and prayers to his family and friends . pic.twitter.com/k3TBCjMdZW

And for the first anniversary…

A year without our dear Charlie 💔
Remembering him and all the amazing things he’s done in his life. pic.twitter.com/nG6oWyx1N4

2022-08-24
Previous Post: It’s the wonderful music of the universe: from the sound of a black hole to a melody of 5,000 exoplanets and more
Next Post: Women’s Equality Day 2022: From bombshell to hidden characters, 8 feminist films that challenge widespread sexism in society