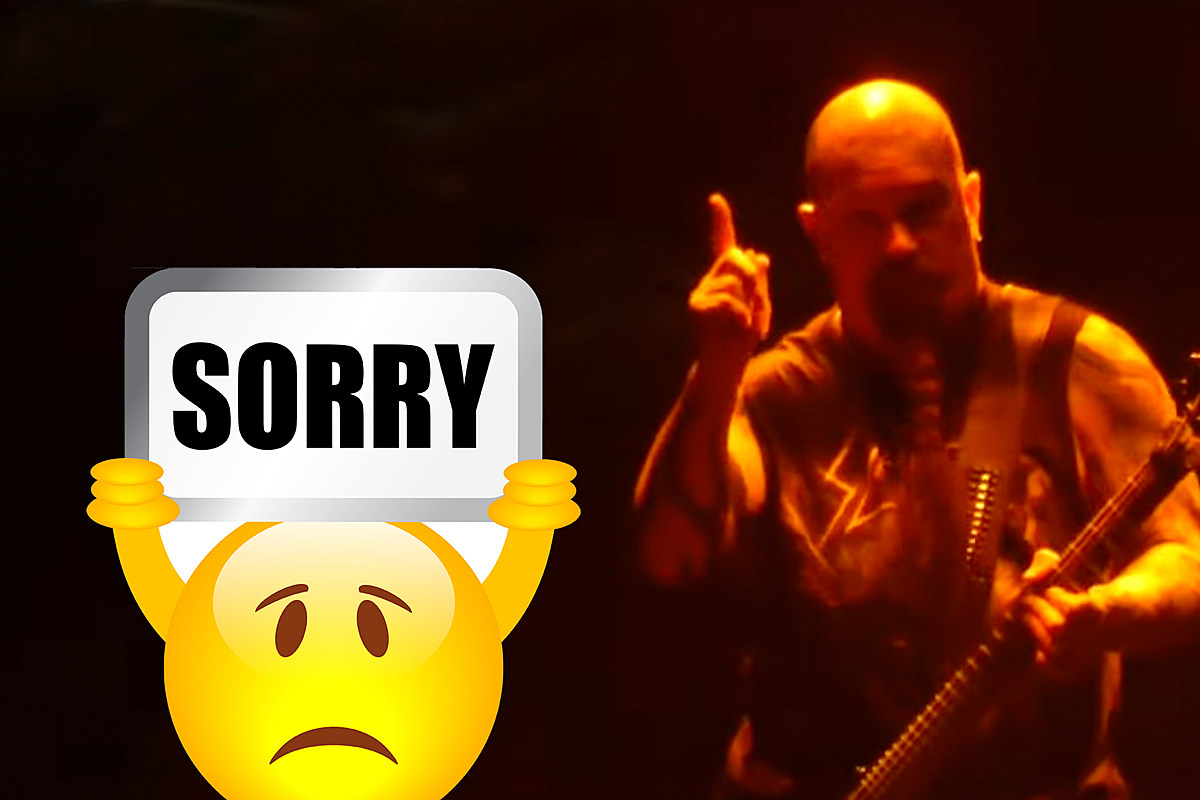 Rock + Metal Bands Who Messed Up Their Own Songs Live

We’ve all had times in our lives where we completely lose our respective train, so it’s no surprise that some musicians have also lost their way in the middle of a song. This actually happens more than you probably realize, and often puts musicians in humiliating and sometimes humorous circumstances.

This is certainly something no musician ever wishes for, but it often leads to a memorable moment for the audience and how the performer reacts to such situations says a lot about his character. It’s no surprise that many of the artists on this list are singers and after watching Jon Bon Jovi you begin to see why it’s not great for singers to get too caught up in the audience singing.

But flubs aren’t just for twisted vocals. Slayer’s Kerry King opens our compilation, fumbling for the intro to “When the Stillness Comes” repeatedly before finally hilariously walking off stage and forgoing the song altogether.

While it might be awkward in the moment, these special instances help humanize musicians and ultimately make them feel a little more comfortable in the process. So check out these bands who messed up their own songs live.

Bands that spoiled their own songs live

An incredibly diverse collection of albums, ranked from worst to best!