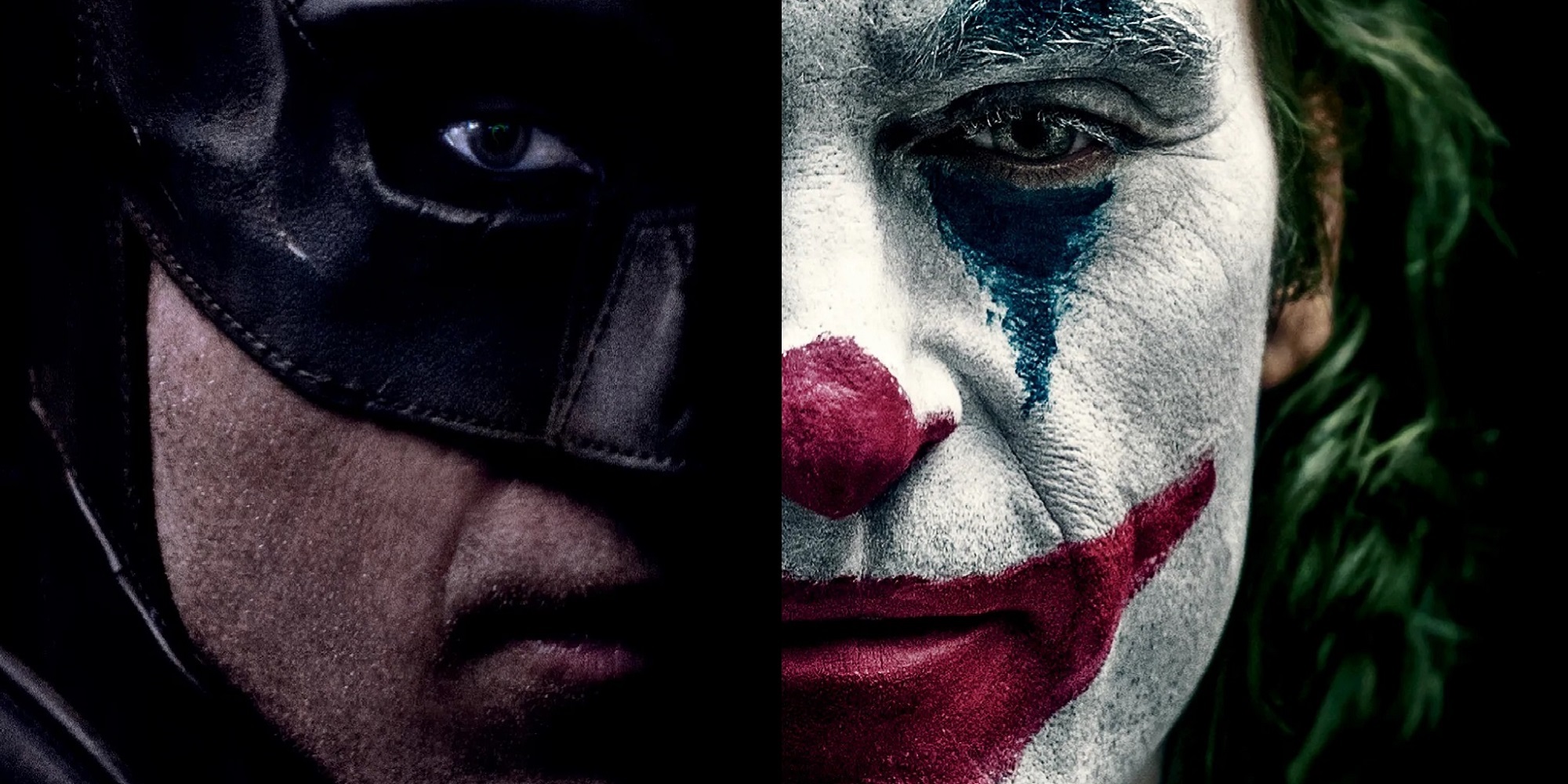 The Batman: The Official Script Book 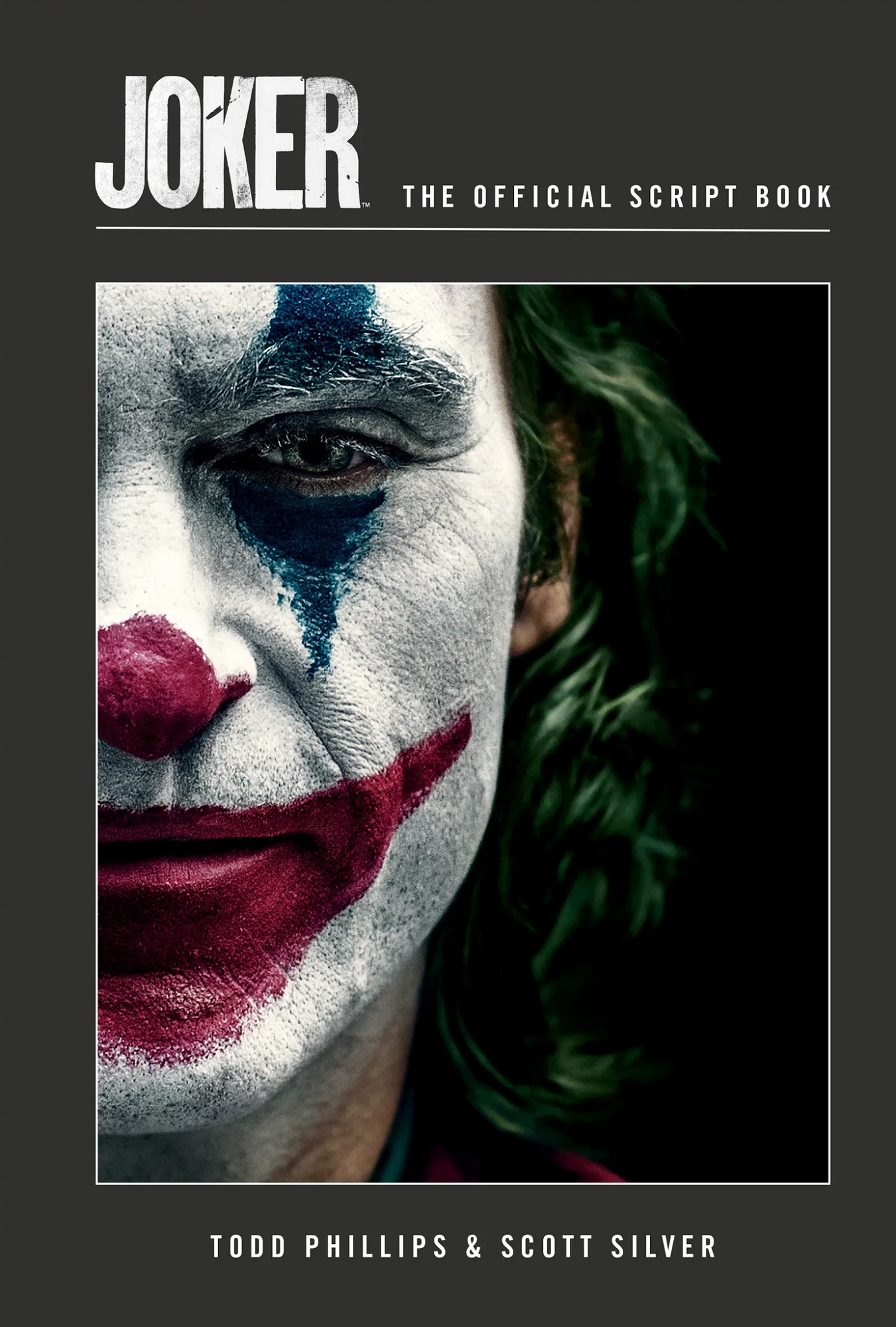 There is no doubt in anyone’s mind that Todd Phillips Joker and Matt Reeves The Batman are two of the greatest comic book-inspired movies of all time. They’re edgy, dark, and textured, yet entertaining, visually compelling, brilliantly written, and impeccably cast.

The Batman: The Official Script Book

The director’s interviews alone are worth the price of admission, but when combined with gorgeous photos, promotional footage and the original scripts, these books become must-haves. I had a lot of fun reviewing the films, books in hand, looking for the differences between what we have on the page and the final product on screen.

Some changes are incredibly subtle, while others are quite significant. I’m not going to spoil anything here because there’s a ton of fun to be had reading these tomes. You don’t have to be as ultra nerdy as me and compare them side by side because the books are great to read on their own.

They’re also beautifully done and bound, as you’d expect from Insight Editions. When you open The Batmanyou’re greeted by a bright red inside cover and first page, while JokerVersions of are dark green.

These books would be lovely to receive as individual gifts, but are an absolute delight as a package. Not only do they have matching covers, but the backs are also lined, with a stylized bat on one and a letter J on the other. They look beautiful on my bookshelf and will look just as amazing on yours.

When it comes to movie memorabilia, these two wonderful books are top notch. They’re perfect for comic book fans, movie buffs, or, like me, those wonderful super-nerds who adore both mediums. If you’re looking for a special gift for the Batfan in your life, look no further. Both books are available for pre-order now, directly from Insight Editions, Simon & Schuster, Amazon, Barnes & Noble and all good booksellers.

Pick them up, you won’t regret it.