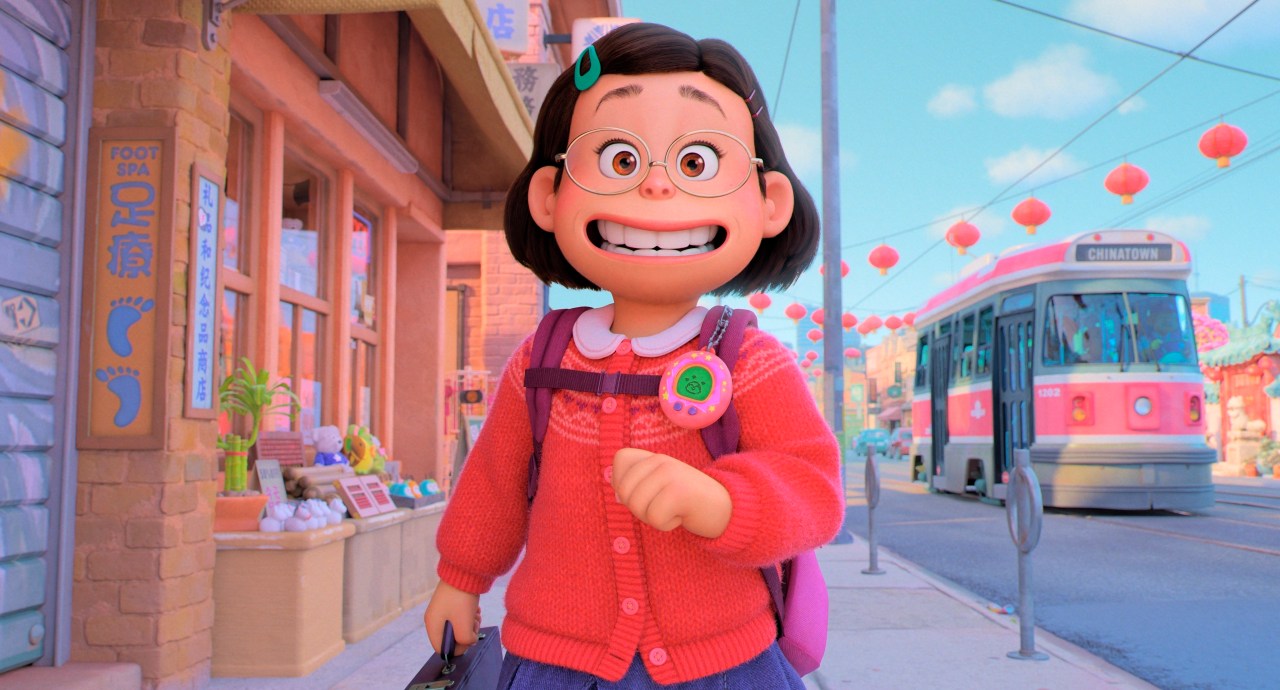 (NEXSTAR) – A group of gay Pixar employees are urging parent company Disney to act on CEO Bob Chapek’s claims that Disney supports the LGBTQ+ community through its “inclusive” content. In a letter obtained by Variety, the group says that despite Chapek’s words, Disney executives have demanded cuts to “nearly every moment of openly gay affection” in Pixar movies.

Chapek made the statement on Monday, after Disney faced mounting pressure to take a stand against Florida’s “Don’t Say Gay” bill, which will become law once Florida Governor Ron DeSantis l will have signed.

House Bill 1557, called the Parental Rights in Education Bill, will not only prevent teachers from discussing LGBTQ+ issues in K-3 classrooms, it will allow parents/guardians to sue teachers and/or schools discussing these topics.

Disney, which makes tens of billions a year from its theme parks, was pressured to speak out against the bill because of its economic and cultural impact in the state. The situation became more delicate after financial reports showed that Disney had donated to sponsors of HB 1557.

From there, Chapek made several other comments that rang hollow to many, including the Pixar employees who penned the recent letter.

The letter, signed by “Pixar’s LGBTQIA+ employees and their allies,” claims Disney executives have demanded reductions in same-sex affection in Pixar films whether there have been complaints or not. .

Methodist Tories to launch splinter group in May

Additionally, employees explain that Disney didn’t officially host Pride events until 2019 — though Chapek said Disney parks have a “long history” of Pride celebrations — and that the company produces and profits from LGBTQ+ merchandise but “backs down” when the rights of that community are in jeopardy.

Employees also write that Chapek said in an official company memo on Monday that “company statements do very little to change results or minds,” but that the memo itself begins with a statement from the company. on the ongoing Russian invasion of Ukraine.

On Monday, Chapek pledged the company would donate $5 million to LGBTQ advocacy groups, including the Human Rights Campaign. The HRC, however, announced on Tuesday that it would refuse the donation “until meaningful action is taken”.

“At Pixar, we have personally witnessed great stories, full of diverse characters, returning from the corporate critics of Disney shattered to what they once were. Even if creating LGBTQIA+ content was the answer to correcting discriminatory legislation around the world, we are prohibited from creating it.