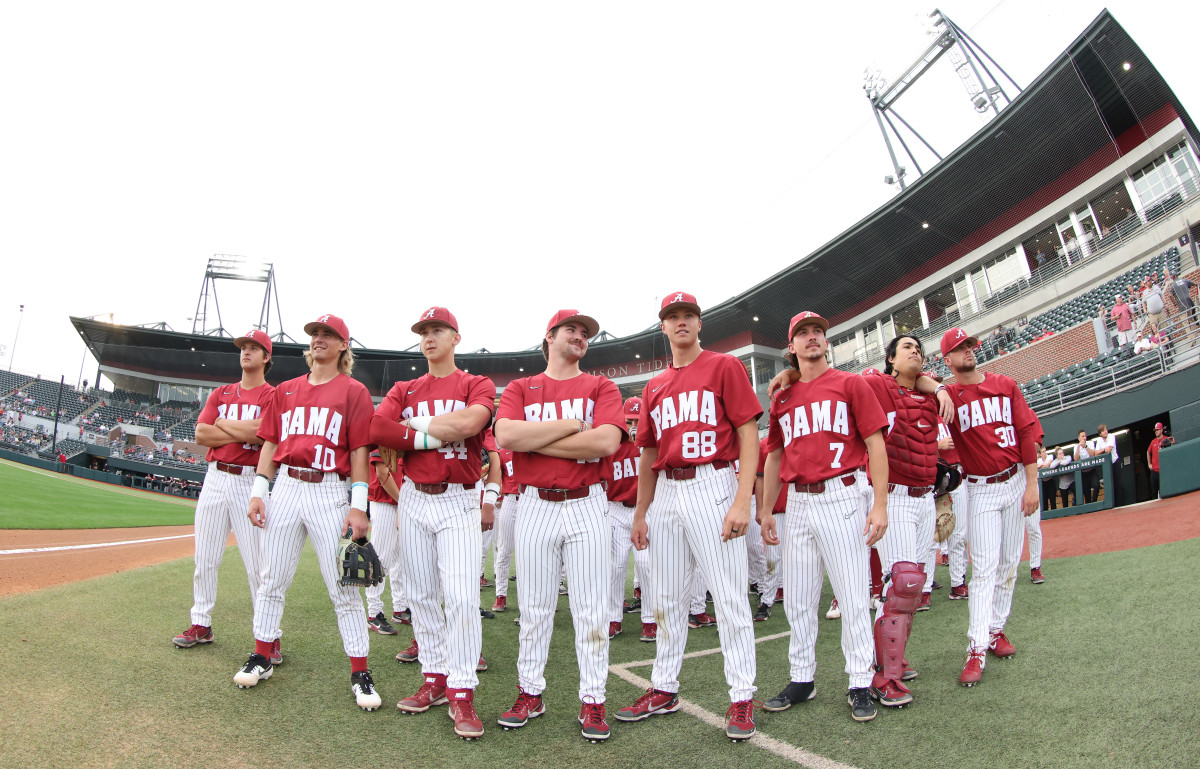 During the 30-hour drive from San Diego to Alabama, Jarvis began thinking about how the book could help not only him, but his teammates as well.

“I was sitting in the car trying to figure out how I could engage more people with the book’s message,” Jarvis said. “I thought it was very important. I thought it could only help our program, and so I was trying to think of ways to get that message out to everyone, so I thought we maybe we could do the same thing, like, just read a few pages every other night and then talk about it.

“You just get people to think about different things and find ways to be a better teammate. Just have more positive energy and bring different things to the table that aren’t necessarily just performance.”

While the book focuses on changing the mindset toward success and, in turn, helping people achieve greater financial success, Jarvis picked up messages from the book that could also help him by baseball terms. Upon returning to campus, he contacted two teammates — first baseman Drew Williamson, outfielder Tommy Seidl — and student manager Drew Guffey. With all three on board, the foursome met and began to dive into the book.

It didn’t take long for the Book Club to skyrocket in attendance.

“The next book club we had, there were double the number of people there,” Jarvis said. “There were 8 to 10 people. Like, Drew [Guffey] brought in his brother Brock and a few other people who were interested, so they showed up. We did the same thing – read another 10 pages and then had a little chat about it – and the next time it doubled again.

“Like, it just kept growing over time because every time a new person came in, they’d walk away saying, ‘Wow, I really liked that’ and then they’d start telling the other members about it. of the team and it just kept growing naturally, we didn’t have to force it on anyone, which is perfect.

Over time, Jarvis’ business in Book Club continued to grow. The group met twice a week during pre-season, reading 10 pages each session and having an open discussion afterwards. After the start of the season, sessions were reduced to once a week due to time constraints and a busy schedule, but even still, the Book Club plodded along.

In addition to finding common ground with teammates and providing everyone with a way to express their personal goals as well as team goals, the group also helped players understand how they could channel their state of mind. spirit for the good of those around them.

“The book is about stories where people were in deficit but they kept their heads down, kept working and just to say any goal is achievable with the right mindset,” the relief pitcher said. Alabama, Brock Guffey. easier when things aren’t going your way in baseball to have those thoughts behind your head you learned at Book Club: Keep a positive mindset and know that as long as you stick with your goal, things will turn your way sooner or later.”

2022-03-30
Previous Post: Could hybrid music events be the next post-pandemic trend?
Next Post: It’s high time to act on payday loans