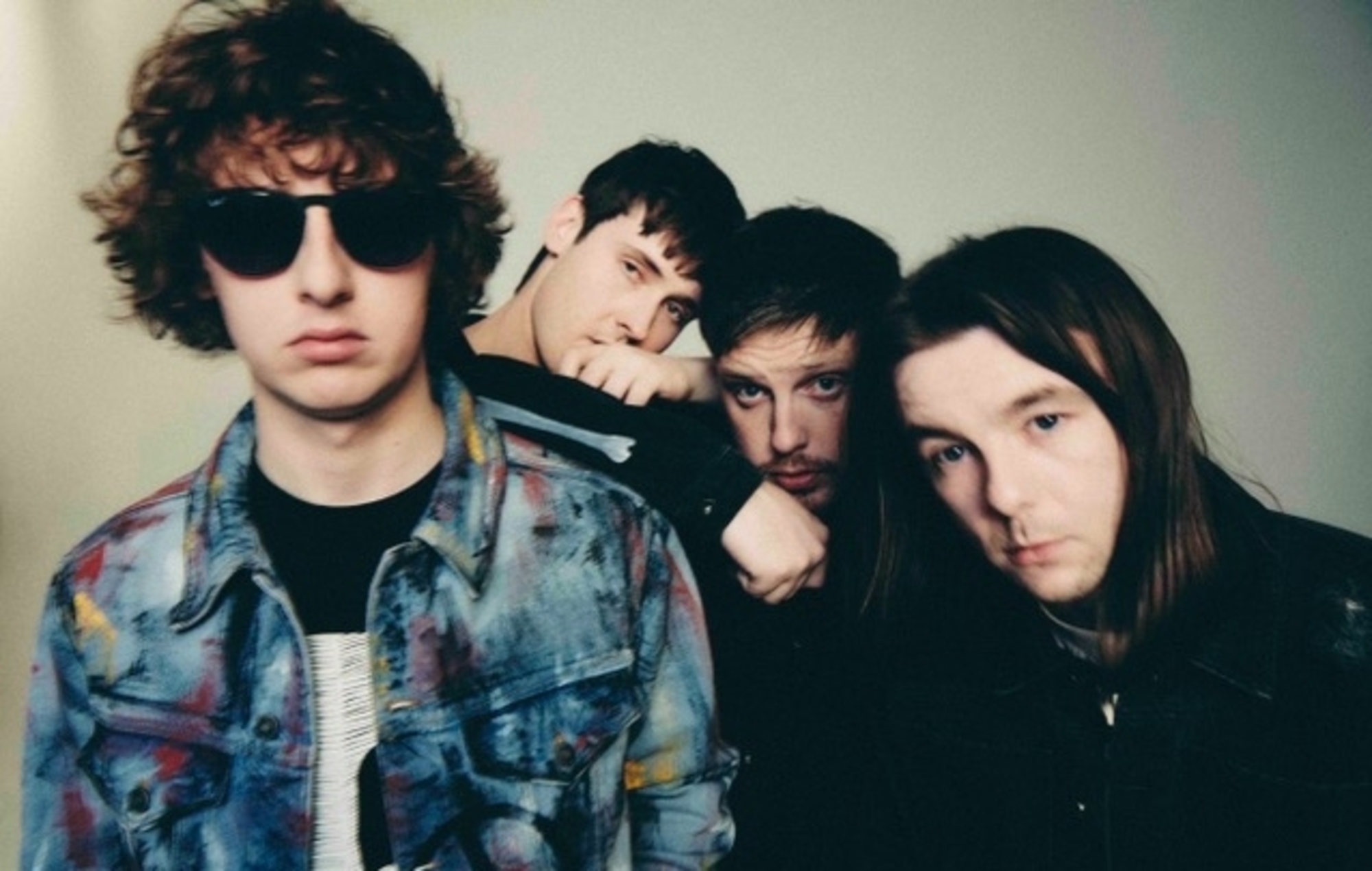 “One of the best bands the world has seen”

The Snuts spoke about their tour with Kings Of Leon, as well as the influence Arctic Monkeys had on the band.

West Lothian frontman Jack Cochrane spoke to NME about their new album ‘Burn The Empire’ in a new interview published yesterday (September 13), and recalls being blown away by the experience of touring with the brothers Followill.

“I remember listening to Kings Of Leon when I was playing FIFA in 2004. I was like, ‘What is this music? I’ve never heard of that!’ It’s crazy to watch you guys who are just absolute pros. They’re one of the best bands the world has ever seen, there’s no doubt about it.

The Snuts even “got a wave from them one night,” according to Cochrane: “One night they were like, ‘Hey guys, hey guys.’ It blew me away.

Cochrane also cited Arctic Monkeys as a key influence on their approach to writing a new record. “They’ve managed to stay extremely cool throughout what they’re doing, but they’re evolving in a way that people understand. It’s important, and it’s something we try to do.

“I’m a big fan of Bob Dylan: he evolved over his 70 or so albums, but he did it at a pace where people didn’t understand him. He tries to find that balance.

Watch the full interview below.

Yesterday it was revealed that The Snuts had won the battle to release their next new album a week early.

It came after the band recently called on their fans to “bomb” Parlophone Records so they could hear the record before their UK tour kicks off at the Bristol O2 Academy on October 2.

They wrote on social media: “Hahahah yassss after lots of back and forth and some pretty awkward conversations we have come to an agreement to release our new record on SEPTEMBER 30TH. This is the earliest possible date that we can guarantee successful delivery of your vinyl.

“We are delighted to be able to bring you these new songs ahead of the first UK tour date. We love this album and I know you will love it too. Thumbs up @parlophone for listening to us and especially you. # release the record”

Their 14-date UK tour will include dates at London’s KOKO and Glasgow’s O2 Academy.

You can buy tickets for the concerts here and check out the full list of dates below: