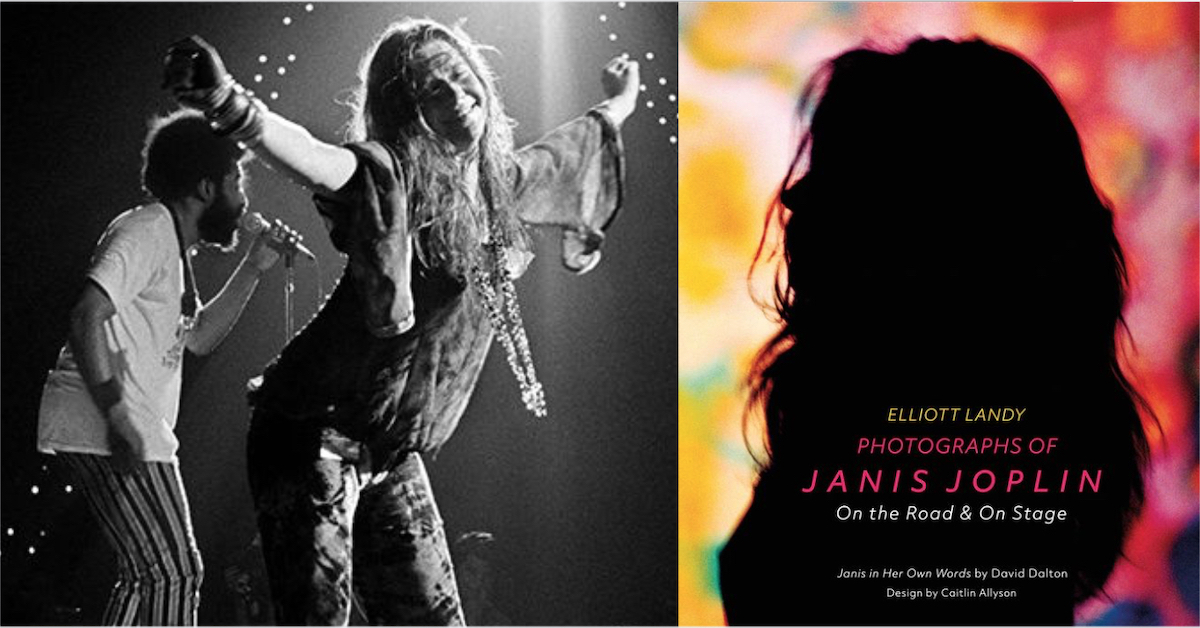 
Janis Joplin will be the subject of a new book, Photographs of Janis Joplin on the road and on stage. The 196-page book features iconic images from the music legend as well as 100 never-before-seen photos, all taken by renowned photographer Elliott Landy. The title is featured in a Kickstarter campaign that runs through December 21, 2021 at 11:59 p.m. ET. The book is scheduled for a release date in early 2022.

The photographs are accompanied by Joplin’s candid thoughts from conversations and recorded interviews by David Dalton, a founding editor of Rolling stone, while on tour with Janis in 1970. Landy’s photographs portray Joplin’s public and private life, offering an intimate look behind the scenes of his brief but revolutionary years of glory. 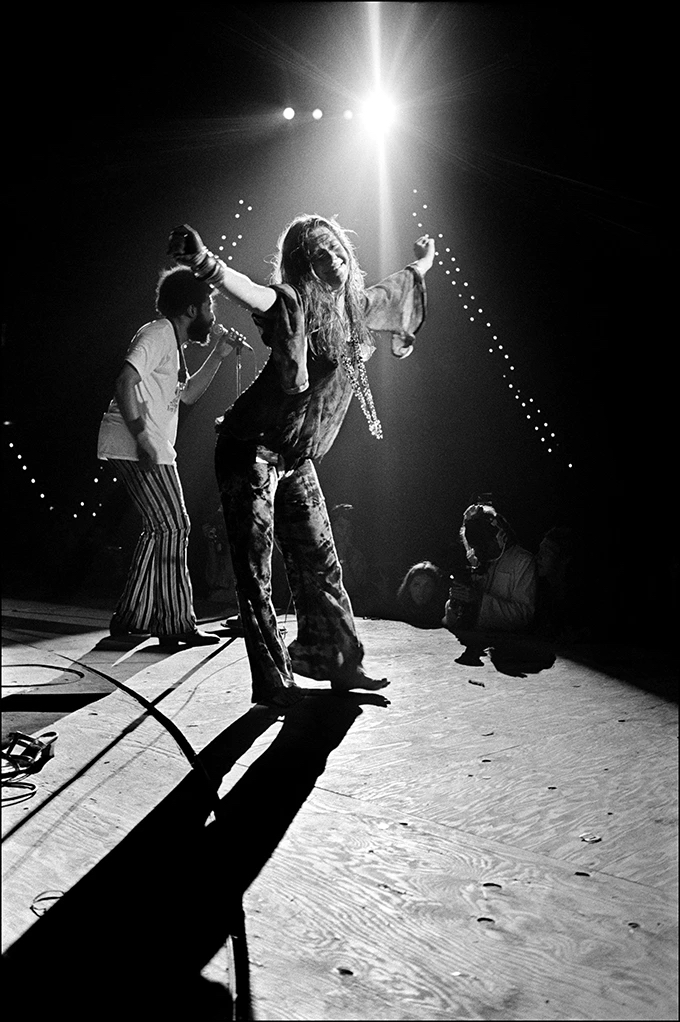 Janis Joplin at the 1969 Woodstock Festival, one of the iconic photos that will feature in the book and available as a signed litho (Photo Â© Elliott Landy. Used with permission)

From Ad: The hardcover book will measure 10 Ã— 10 inches, beautifully printed on heavyweight paper with 129 photos.

Kickstarter campaign supporters will receive a variety of unique rewards including signed copies of the book ($ 75), Landy signed fine art prints (from $ 360), Landy signed lithos ($ 125 ) and more at reduced prices. All details are HERE.

Landy notes: â€œI photographed Janis in 1968 and 1969 and over the years I have used maybe 15 or 20 photographs in various publications. Until I started preparing this book, I had no idea how many other great photos I had. We looked at all the negatives and slides that I took from her. The text was selected from numerous recordings of conversations and interviews with Janis made by David Dalton during the last year of his life. We combined her words with my photographs to give a personal glimpse into her life and career, creating a unique take on Janis. 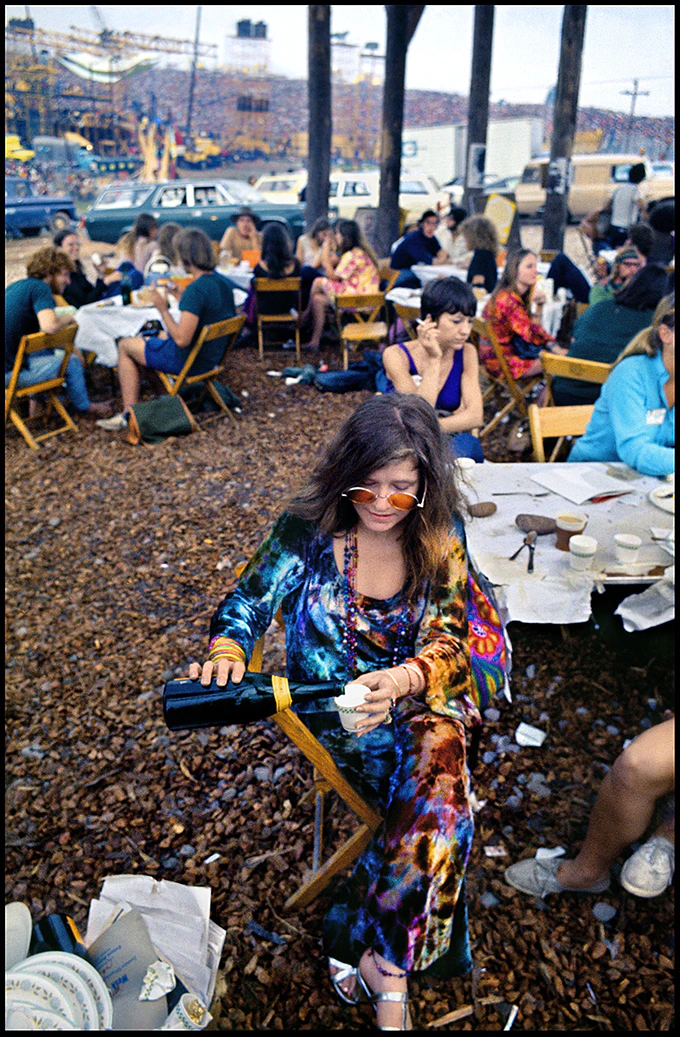 Landy is best known for his classic rock photographs. His famous works feature portraits of Bob Dylan (including the Nashville skyline album cover), The Band (the Big Pink music and The group album covers), Joplin, Van Morrison (the Moon Dance album cover), Jimi Hendrix, Jim Morrison and The Who. He was the official photographer of the Woodstock Festival in 1969.

Landy’s work has been exhibited in galleries and museums around the world and published on the covers of major U.S. and international magazines and newspapers, including The New York Times, Life, Rolling stone, and the Saturday night message. He has published 11 books of his photographs including, Group photographs, 1968-1969, which was the most funded photographic book in Kickstarter history at the time.

He is also the architect of a new application, LandyVisionÂ®, which mixes still and moving images with music to create a new kind of interactive sound and visual experience.

Related: We spoke with Landy about the day he shot Dylan’s Nashville skyline album cover

2021-11-23
Previous Post: Australian journalist “mortified” after Adele interview withdrew
Next Post: Netflix looks to the movies it hopes everyone wants to see