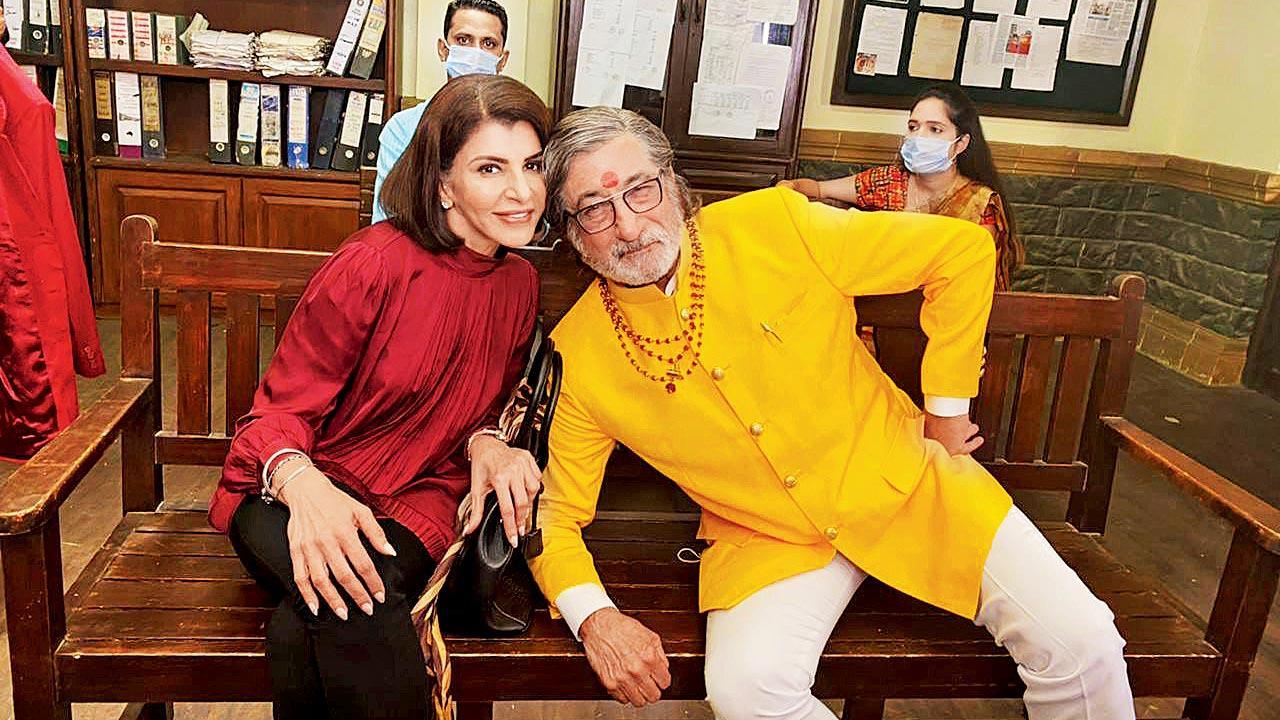 With OTT giving her a new lease of life, Shakti Kapoor on landing positive roles after playing the loud villain in movies

Shakti Kapoor in Anari is Back with Anita Raaj

He’s often nicknamed Crime Master Gogo or Balma, but the real Shakti Kapoor is a far cry from the loud villain characters he’s dabbled in for the past four decades. However, the tide is changing in her favor as she is now being offered positive, character-driven roles. The actor attributes this new impetus to the OTT boom. “Directors are giving me completely different characters today,” says the actor who was last seen in Parchhayee: Ruskin Bond’s Ghost Stories, Bravehearts—The Untold Stories of Heroes, and Netflix’s Guilty Minds.

Changing his image in the minds of audiences, who assumed Kapoor resembled the roles he played on screen, was no easy journey. “Before, I had the controversial image attached to me. I was not happy about it, but I kept quiet and let my work do the talking. One day my children, Siddhant and Shraddha, told me that I had to stop making bad movies just for the money. They thought it was better for me to sit at home and watch movies instead. [Now, I get to] playing father, husband and family-oriented roles is the real me,” says the FTII Pune graduate, who accepts that the antagonistic roles he portrayed on screen were his “bread and butter “. “Although I was appreciated for my role in Zubeidaa by Shyam Benegal [2001]I did not receive similar offers thereafter.

Next, Kapoor has Aleya Sen’s trial period. “He’s a beautiful, positive, quirky character who will make you laugh and cry,” the actor says, adding, “I also have a Hollywood series filming that starts filming in August. After that, I’m doing a thriller with Bejoy Nambiar. Kapoor has also completed filming Anari is Back by Pahlaj Nihalani, starring Mithun Chakraborty and Anita Raaj.