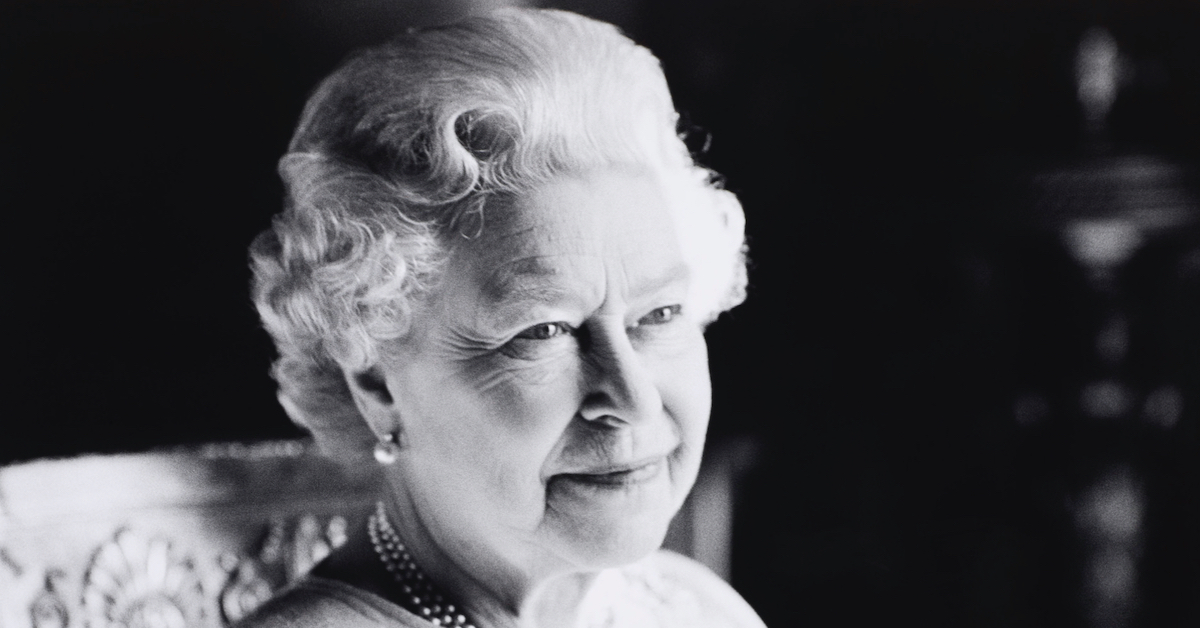 The passing of Queen Elizabeth II on September 8, 2022 sparked an immediate outpouring of love and respect from the entertainment world. Britain’s oldest reigning monarch had celebrated her platinum jubilee, representing 70 years of service, from June 2-5 with a series of public events, which she was only able to attend in part, due to his declining health. The Queen had turned 96 on April 21.

The announcement of his death was made by the royal family official site. It simply read: ‘The Queen passed away peacefully at Balmoral this afternoon.

“The King and Queen Consort will stay at Balmoral tonight and return to London tomorrow.”

Music legends offered their respects and gratitude to the Queen. In his tribute, Mick Jagger wrote: “I remember her as a beautiful young woman…to the nation’s beloved grandmother.”

Ozzy Osbourne said: “With a heavy heart I say it devastates the thought of England without Queen Elizabeth II.” Elton John wrote, in part, “She was an inspiring presence to be around and led the country through some of our greatest and darkest times with grace, decency and genuine caring warmth.”

As Harry Potter author JK Rowling noted, “Most Britons have never known another monarch, she has been a common thread through all our lives.”

A statement from His Majesty the King: pic.twitter.com/AnBiyZCher

All my life, Her Majesty Queen Elizabeth II has always been there. In my childhood, I remember watching the highlights of his marriage on television. I remember her as a beautiful young woman, the nation’s beloved grandmother. My deepest condolences go out to the royal family. pic.twitter.com/3JLILZDKwK

I mourn with my country the passing of our greatest queen. With a heavy heart I say it’s devastating the thought of England without Queen Elizabeth II pic.twitter.com/JZYXGRz2hb

To God we belong and to God we return, she never failed to serve her country. A faithful and unforgettable queen.#QueenElisabeth pic.twitter.com/SNgWVvJnfH 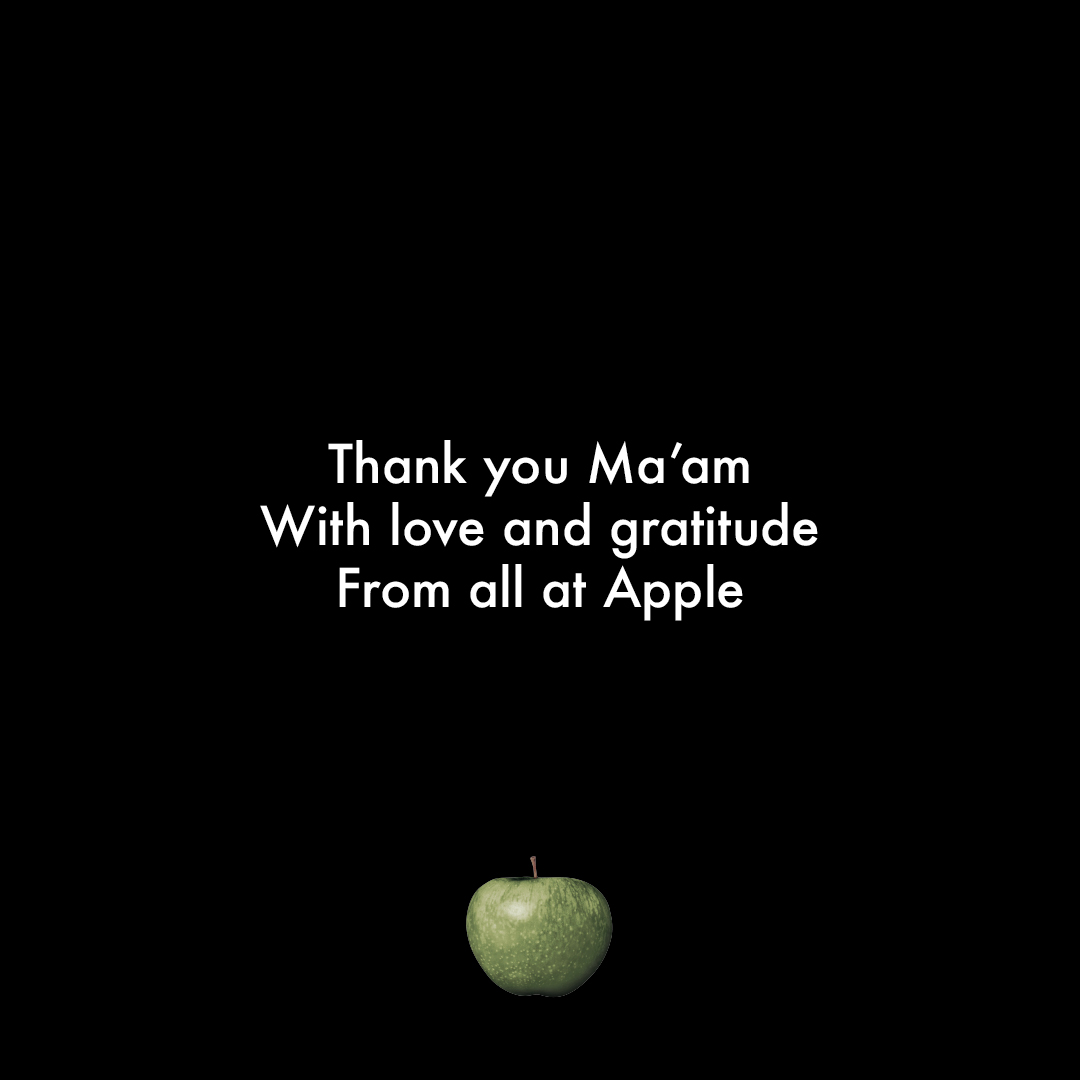 The highlight of June’s four-day celebration was the Platinum Evening at the Palace on June 4, with musical performances by music stars such as Brian May, Diana Ross, Rod Stewart, Duran Duran and Alicia Keys, outside Buckingham Palace, London’s royal residence. (Elton John, who was out of the country on his farewell tour, provided a pre-recorded performance.) The event drew the BBC’s biggest audience of the year with 13.4 million viewers.

Rod Stewart, whose brother, Don, died two days earlier aged 94, wrote: “Like Don, the Queen has been a presence throughout my life as a great unifier.” He went on to write, “What a privilege it was to play for her. My deepest sympathies to the royal family. May God save the king.”

A double rainbow sparkled over the crowd gathered outside Buckingham Palace. When the news of Queen Elizabeth II’s death broke, after a silence people burst into “God Save the Queen”. https://t.co/XgIbaYjsEL pic.twitter.com/g0Q3ZDsNuv

Sir Tom Jones wrote: “Queen Elizabeth II has been a constant presence and inspiration throughout my life. She was a reassuring force in difficult times, her dedication was unwavering and her commitment to duty unmatched.

From one of Britain’s most iconic brands…

Thank you Madam, for everything.

The Premier League is deeply saddened to learn of the passing of Her Majesty The Queen, Elizabeth II. Our thoughts and condolences go out to the Royal Family and to all those around the world who mourn the loss of Her Majesty. pic.twitter.com/UlaLXEOdke

Most Britons have never known another monarch, so she has been a common thread throughout our lives. She did her duty to the country until her last hours and became an enduring and positive symbol of Britain around the world. She deserved her rest. #The Queen

She served with the utmost grace, honor and dignity for 70 years. Rest in peace Queen Elizabeth. pic.twitter.com/DQr8gkqtzy

A great lady with a good sense of humor. She had been queen since I was ten. pic.twitter.com/Gtr8yK40WR

Rob Halford of Judas Priest wrote: “My second mum is gone…Her Majesty felt this for many of us…Her sense of love, duty and devotion and the wisdom that comes with a long life were like an open book for all of us. learn from » 💔

I cried quietly for the queen, I am sad for my country and what it has lost.
Sting ECB. pic.twitter.com/mN19yt1lfE

RIP our Queen Elizabeth. Thank you, Madam, for everything.

From Roger Daltrey: “I am, like everyone else, immensely saddened by the passing of Her Majesty Queen Elizabeth II. His devotion to duty and service to this country, as well as those of the Commonwealth, is something that has been admired by people around the world.
My generation was blessed to have her in our lives as someone who brought us all together and bridged the gaps. A ray of light in a sometimes very dark world. What a great woman. She will be truly missed.”

And Pete Townshend: “I am very sad. Elizabeth was a tall and strong queen. But I’m happy to have Charles as king. He is a good man. So I have conflicting emotions. Elizabeth’s funeral will be a turning point for our country. It’s time to think about how we want our future to unfold. There is always hope.”

I had the honor not only to perform on stage for Her Majesty the Queen at least 4 times, but also to have had the great privilege of meeting her. I am deeply saddened by the news. My thoughts are with his family and everyone around the world during this time. May she rest in peace 🕊 pic.twitter.com/ipT34g9sjc