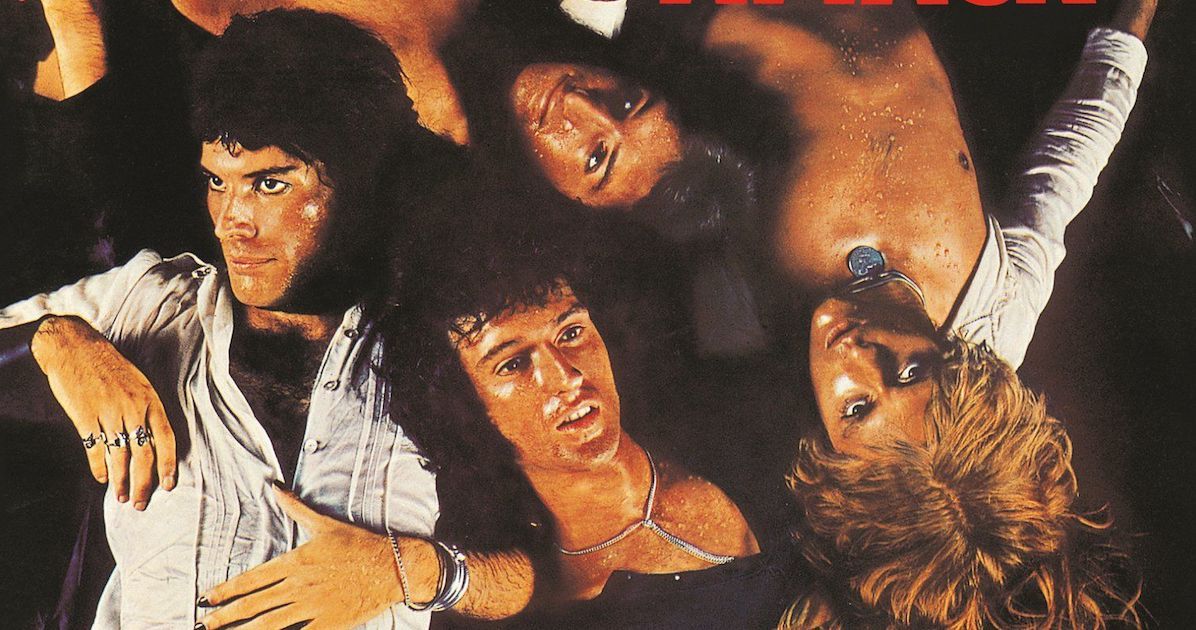 Mick Rock, the British photographer whose memorable images captured music legends such as David Bowie, Lou Reed and Queen gave him the nickname “The Man Who Shot the Seventies”, has passed away. His death, at 72, was announced Thursday evening (November 18, 2021) on his Facebook page, who noted: “He was a photographic poet – a true force of nature who spent his days doing exactly what he loved, always in his delightfully outrageous way.” Neither the cause nor the place of death has been revealed, although he is known to have resided in New York for decades.

Michael David Rock was born in London in 1948. His iconic images have featured on over 100 album covers, including Queen’s Pure heart attack, Iggy and the Stooges’ Brute force, Lou Reed Transformer, and Joan Jett and the Blackhearts’ I love rock n roll. He was the chief photographer on the film set of The Rocky Horror Picture Show.

But it was with David Bowie with whom Rock had perhaps his most significant relationship, as official photographer in 1972 and 1973.

â€œPeople say, ‘What’s your style, Mick? “, He told an interviewer in 2017,” and I say, ‘I don’t really know. I’m out of the rock and roll business, not the photography business â€. He has written over a dozen books of his pictures.

I’m very playful, very open-minded, very aware of the way people move, the way they look, their expressions or their anglesâ€¦ After a while, it’s almost as if the photos are taking place. ‘themselves. This is when the magic begins to operate. It’s not complicated.@MickJagger – London, 1976 pic.twitter.com/yWF9cRRsZk

A camera is a wonderful ally. It requires minimal maintenance and provides access to an endless world of images. Follow the frame, I say.@Ozzy Osbourne – London, 1974 pic.twitter.com/9yC7P9MjoP

Rock once said, “I always knew this was the life I had to live.”

I was intuitive and lucky to be there. I looked like them too, and that made me accept myself more easily. pic.twitter.com/tR7FckNPko

Related: Musicians and others we lost in 2021