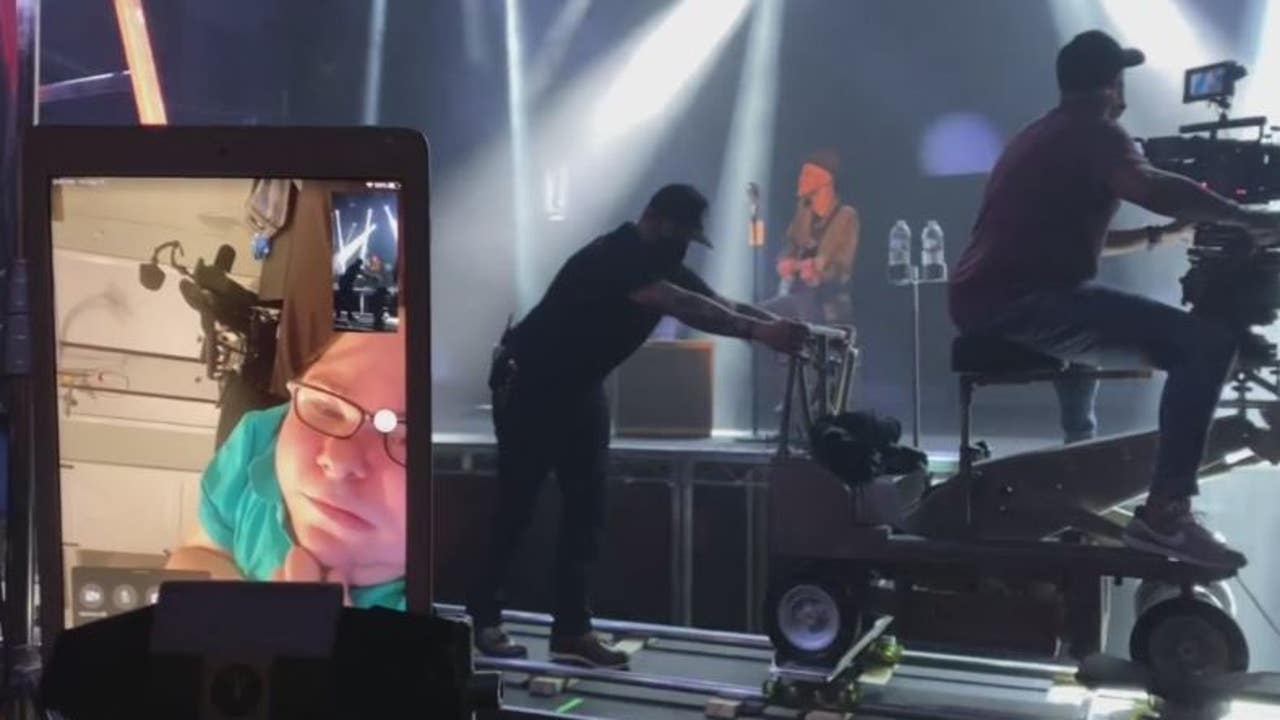 Dominick Evans lives in the Detroit metro and shot the video remotely from his bed, where he can lie down and free himself from the chronic pain caused by his SMA.

FOX 2 – The song is called “Spaces”. And the video is a celebration – a collaboration – because the singer, the director, the families featured all share a common bond – living with a genetic neuromuscular disease called SMA – or spinal muscular atrophy.

“That’s what ‘Spaces’ was about, showing that not only are we in this world – in these spaces – but that we deserve to be there,” Dominick Evans said.

Evans lives in Metro Detroit and shot the video remotely from his bed, where he can lie down and free himself from the chronic pain caused by his SMA.

Dominick – who is transgender – was able to walk as a child. But now at 41, this progressive disease has taken its toll on her body – but not her mind – or her abilities.

“I was here in Michigan when everyone else was in California, Hollywood, and I was able to direct from a distance,” Dominick said. “I know it’s been an ability for so long, but it actually shows that people with disabilities – really anyone – can lead from anywhere.”

And Spaces – with singer James Ian – aims to create space for people with disabilities who are so often underrepresented in the media – but able to offer so much.

“Our world is diverse and our media should reflect that,” Dominick said. “For so long we were told we couldn’t accommodate you or you weren’t able to.”

But Dominick says the pandemic — and remote working — has opened new doors for people with disabilities. He and singer James Ian – have worked hard to bring their vision to life – and he hopes the spaces also offer more opportunity and inspiration.

This, despite the fact that one in four adults in the United States has a physical or psychological disability. This project, sponsored by biotech company Genentech, aims to change that. 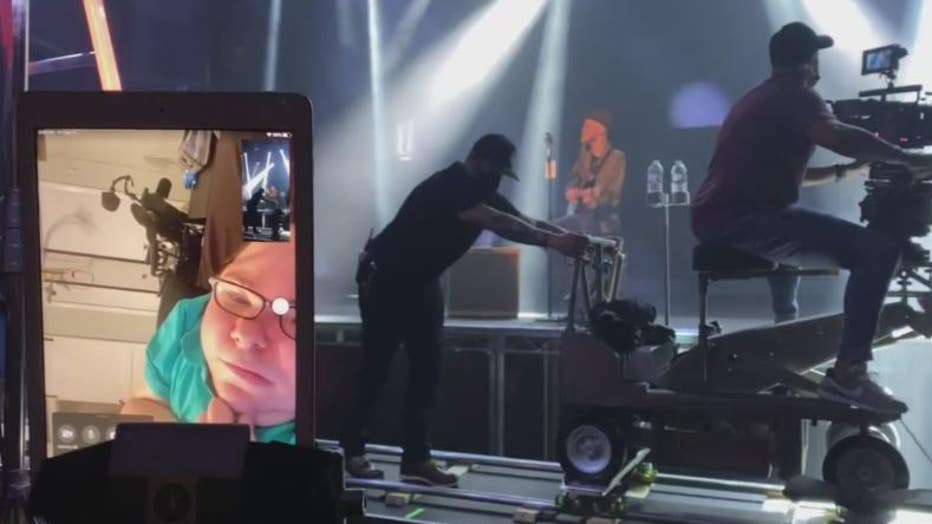 “For me, that’s what it’s all about – telling our stories authentically and helping show the world that we’re like everyone else,” Dominick said. “We can work in these industries, and we can do beautiful, wonderful things – like all these other creators who have a lot more support than us.”

Watch the video on THIS LINK or below.