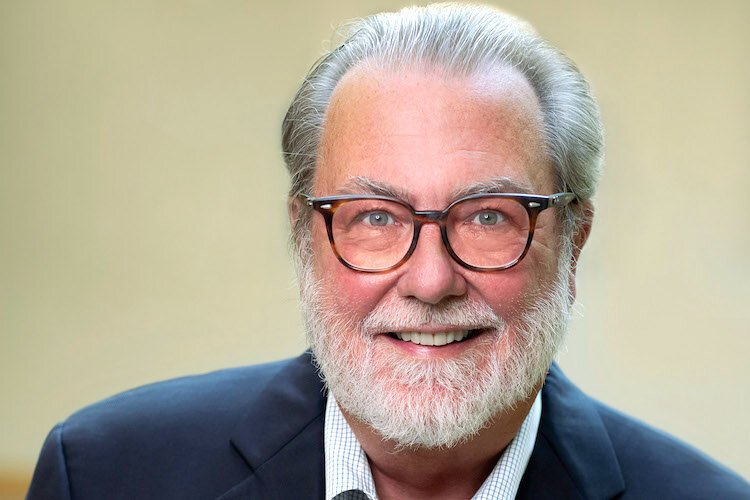 Memories of the first Cuban exiles by David Powell

Editor’s note: In his new book, Tallahassee-based author David Powell, a lawyer and former journalist, features interviews with refugees who left Cuba between 1959 and the 1962 missile crisis, as well as those who boarded the Freedom Flights of the late 1960s and early 1970s.

Their stories are the stories of Florida history, told with personal insights, memories and emotions that will enlighten readers and sometimes bring them to tears. Below are two examples.

After waiting seven years, fourteen-year-old Mike, his brother, and his parents arrived in Miami on September 10, 1967. No one in the family spoke English. Since there were no relatives in the United States to claim them, a stranger in Miami named Collazo did. A good friend of Mike’s father who owned a sod laying business in Tampa, Raúl Leon, also helped out.

When we arrived there, we were happy because we were in the United States. They sent us to an office to check us, names and everything. They filled out all the paperwork for social security and where we were staying. Then they gave us an injection and sent us to a room with four bunk beds, and we stayed there until someone came to get us.

Author David Powell is scheduled to speak with historian Gary Mormino, resident scholar at the Florida Humanities Council, at the Tampa Bay History Center on June 15, 2022.

I will never forget: I cried. I said to my father, “Now what are we going to do? Where are we going to live? Because we have no one here, no family. We left everything: house, clothes, friends, everyone. He said, “Don’t worry, you’ll make new friends. We are well.

The guy who was asking for us came to meet us. He was a real gentleman. My father appreciated what he had done. And the friend of ours, the one who made him claim us, she was there too. We were allowed out for so many hours. She took us to her place to eat and then brought us back. Leon came over from Tampa to make sure everything was ready for our departure. They gave us a plane ticket to Tampa.

The first two weeks we stayed with Leon. My dad started working with Leon right away, so he was making money within a week of his arrival. He used to roll to press the turf. Then we rented a house in West Tampa. The rent was sixty dollars a month.

They put me in fourth grade at West Tampa Junior High. Two teachers spoke Spanish. They gave you a test to see how you’re doing, and I passed everything. But I only stayed there for a year. My father had cataracts; he became blind in both eyes. I had to leave school to help my mother because my brother was too young. My mother worked in a factory that made clothes. She was making about fifty dollars a week, so she needed help.

I went to work for Leon. I did it for about two years. I worked in the field collecting sod for a year. Getting up at three in the morning, coming home at one-thirty, two o’clock every day, just to make eighty, ninety dollars a week, which was good in those days.
A friend asked a Baptist church to operate on my father free of charge. I went back and did eighth grade, and I did ninth grade. When I was in high school, I decided to work instead of going to school. I told my father: “I prefer to work”, which I regret. But I don’t regret it, because it made me a man, with responsibilities.

Ralph and his mother left Havana in January 1961. His father, an engineer who led the laying of telephone cables throughout the island, had left weeks earlier. The family settled in Puerto Rico but in 1962 moved to Tampa, where Ralph’s father got a job with the telephone company.

We had a cousin in Philadelphia. She was in the United States before the revolution. She came to visit us and introduced herself. She said, “I know a Cuban girl in Philadelphia who’s moving to Tampa, and she’s the prettiest thing. She’s a princess. And now that I’ve met my little cousin, he’s going to be her prince. She returns to Philadelphia and tells my stepfather, Roberto Sanchez, who is a pharmacist, “I met the prince for the princess.”

They moved to Tampa three or four months later. It was in 1965, 1966. I had just turned fifteen. I was a year younger than my class, so I was in tenth grade. I was dating a cheerleader and I was into my American ways.

Roberto is a sociable guy. He invited my parents to their home. The next morning I said, “Hey, have you met the princess?” My father said, “Let me tell you about this princess. It’s the prettiest thing I’ve ever seen. I can’t believe she’s fourteen. She looks to be twenty years old. I was a total cheater and rat, so I called her, “Hey, you wanna hang out?” She said, “I’ll ask my father. He phoned and enlightened me, “What kind of disrespect?”

A few weeks later, we find ourselves in a ball game with the Jesuits. I say to my father: “Do you see that girl in the stands? Who is it? Everyone talks about her. No one has ever seen this girl. My dad said, “This is Roberto Sanchez, and this is Rebecca.” I’m in shock because she looked like she was in her twenties, and she was so pretty and super sweet. Her father said, “My daughter can’t go out with her. She’s chaperoned, but you can come with us to a little party tonight, a Cuban reunion.

I had never been to a Cuban reception in my life. People with chaperones, old ladies sitting down, all that. We went, and she and I got along great. On the terrace there, I said, “Look at the stars. You and I are getting married and we are going to have two little girls. She looked at me and said, “Are you okay? That’s when we started.

To purchase a copy of the book, go to University of Florida Press.

Author David Powell is scheduled to speak with historian Gary Mormino, Florida Humanities Council resident scholar, at the Tampa Bay History Center on June 15. Learn more about this event here. Learn more about Powell’s other appearances in the state here.