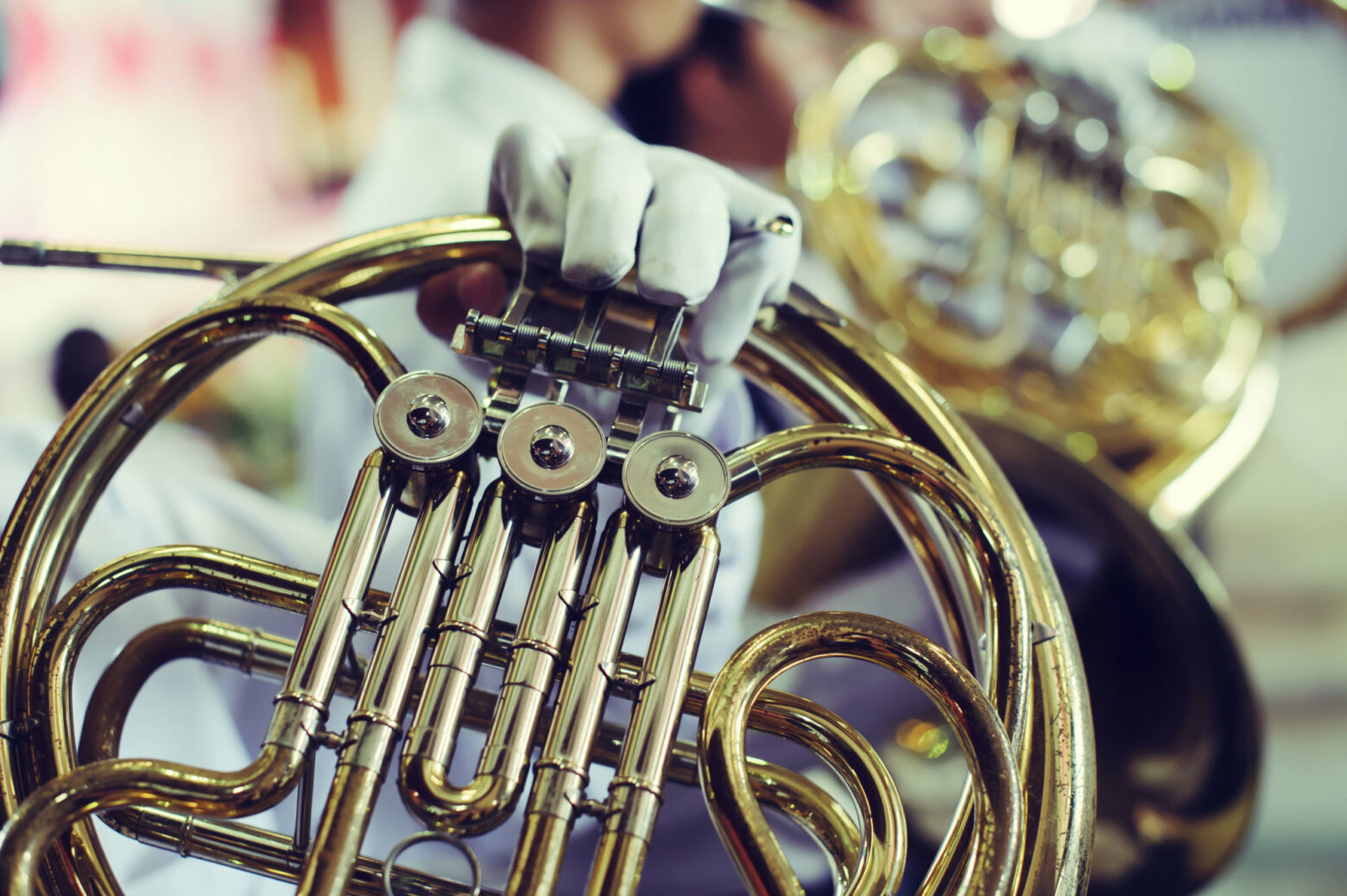 Maryland High School Marching Bands are back to strut in person

On Saturday, high school marching bands from across Maryland will meet at Arundel High School in Gambrills for the final competition before the state championships.

After a year of rehearsals on Zoom, where members of the Maryland high school marching bands struggled to stay in sync on glitch technology, the students are back in the field.

On Saturday, high school marching bands from across the state will gather at Arundel High School in Gambrills for the final competition before the state championships.

Ian Burns, instrumental music director at Arundel High in Anne Arundel County, is clearly thrilled to rehearse in real life with the students.

â€œOh my God! Getting into the building and being with the kids is justâ€¦ it’s fun,â€ Burns said.

Equally enthusiastic is Mike Harrison, group director at Urbana High School in Frederick County. Being able to work alongside his students is “absolutely wonderful,” he said.

Burns said that for some of his students, the experience of trying to rehearse online was “overwhelming.” While the students could see each other online, the frequent audio delays made everything more difficult. “It almost made it worse” than not being able to rehearse at all, Burns said.

Now, as the students prepare for what is billed as the Maryland Marching Band Association’s “Wildcat Spectacular”, there is a feeling that things are “almost back to normal,” Harrison said.

Being able to travel again and compete in high school and college stadiums “has been such a gift,” he added.

Group directors aren’t the only ones ready to get excited about shows and halftime competition.

Nicolle Grayson, mother of a ninth grade band member at Arundel High, said: “I am extremely excited to see the competition!”

Her son, who plays the flute, comes home smiling after the group’s rehearsals. â€œIt makes a big difference to be home for, you know, 19 months,â€ she said.

Burns and Harrison said in-person rehearsals are especially important because marching band competitions aren’t just about music. Staging in the form of choreography is a big part of crowd-pleasing performances.

Asked what their students will be playing in the Oct. 16 competition, Burns said he bought the rights to play “Creep” from Radiohead and has been sitting on it for some time. Now for the competition, and as Halloween approaches, he has incorporated it into some classical music “which would be appropriate, a bit like skeletons coming back to life for a night for a dance party”.

Harrison said his students asked him if he had ever seen the 2009 animated film â€œUpâ€. He hadn’t, but once he saw it he was struck by the same piece of music his students loved – the part of the score called “Married Life”. They chose the theme of “love” for their next show.

â€œWe thought after the past two years we needed something positive with a feel-good message,â€ Harrison said.

Burns said he was delighted that Arundel High School is hosting the competition on Saturday. As students at some schools rush out of the stands to fetch food at half-time, “in an Arundel home game,” he said, “the student section remains. there and watch the group. And sometimes they’re stronger than the group. It’s wild!

Harrison said he had discovered a powerful ‘take away’ in being able to make music in person for crowds: â€œNever again take for granted the things we have to do with students and with each other. others in this wonderful activity. “

The Wildcat Spectacular at Arundel High School starts at 4:00 p.m.