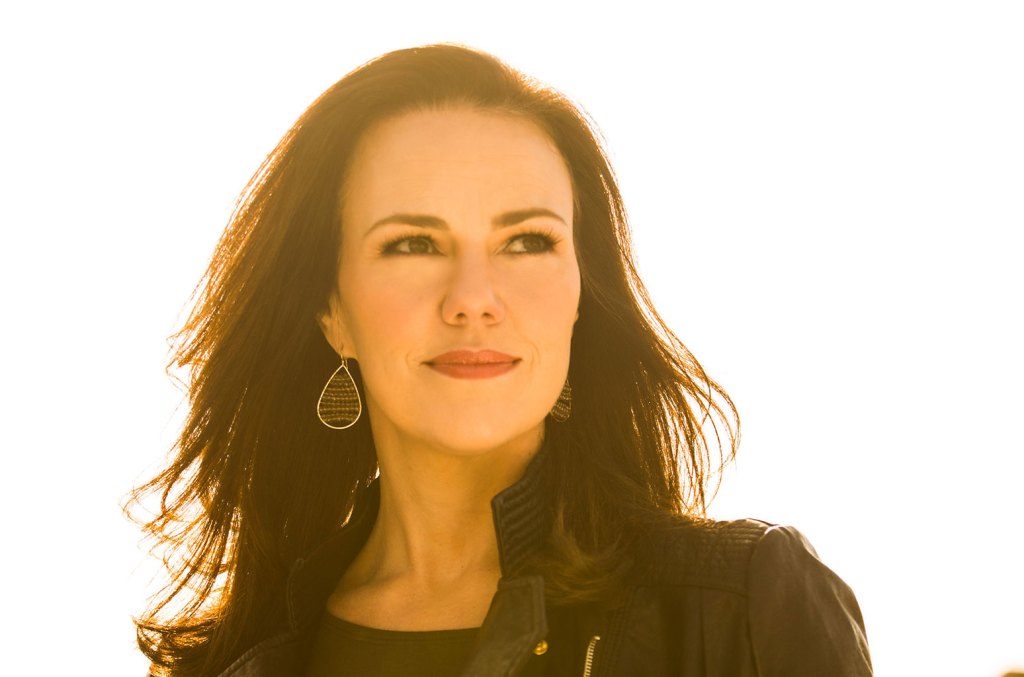 Prior to the event, Maestra Music founder Georgia Stitt, composer/lyricist and musical director, put together a playlist of her 10 favorite theater songs written by women.

I’m so honored to have been asked to create a playlist of my top ten drama songs written by women in celebration of Women’s History Month. It was a less daunting task than I originally thought thanks to Maestra Music’s amazing Broadway and Off-Broadway timelines, which have been something of an education for me over the past few years as our team was building. Sure, there are plenty of women and non-binary people who aren’t represented here at all, but that’s the curse of a top ten list (and perhaps the industry itself), so you just have to follow @MaestraMusicOrg to learn more about everyone!

Here is the playlist on Spotify.

“Can’t we be friends?” by Kay Swift from very beautiful

Kay Swift is credited with being the first woman to write the complete score for a Broadway musical, very beautiful, in 1930. There were certainly women before her who contributed songs to Broadway shows, including Clare Kummer, Nora Bayes and Cissie Loftus, but Kay, who was trained as a classical musician and had a relationship with George Gershwin, wrote the entire score on her own. The show featured an 18-year-old tap dancer named Eleanor Powell, who would become famous in the movies. I also love this 2004 recording with John Pizzarelli and Jessica Molaskey, which captured a score that would never have been recorded otherwise.

Once upon a time there was a mattress opened on Broadway in 1959 and moved to Broadway the following year. It was Mary Rodgers’ first musical and it starred Carol Burnett as Princess Winnifred. I started working on the ABC movie revival in 2005 which starred Carol Burnett as Queen Aggravaine (and Tracey Ullman as Princess Winnifred) and those were some of the funniest weeks of my career. This recording is taken from the 1959 cast album.

“If I Could Have Been” by Micki Grant working

Micki Grant made history so many ways it is difficult to list them all. Most importantly, she was the first woman to write a book, music and lyrics for a Broadway show with Don’t bother me, I can’t cope, a show she also starred in. You should also read about her soap opera career and consider that she was nominated for five Tony Awards but never took one home. When Stephen Schwartz was getting the team together to write songs for working in 1977 he said, “The first person I called was Micki Grant.”

Gretchen and Nancy met in college at DePauw University in 1953, lived in the same dorm, and began writing songs together for college productions. Nearly seventy years later, they are still collaborating. Their work has always been politically subversive, and they have been featured in Ms Magazine before anyone knew to call them feminists. Their only Broadway show was called Shelter (1973), but they had quite a career off Broadway. They have so many great songs, but this is my favorite, from the OBC, with Gretchen on vocals.

“A Change Will Come” by Elizabeth Swados from The pretty lady

I have to admit I didn’t know much about Swados music other than his 1978 show Runawaysbut when i was in high school in the 80s i read his book Listening out loud: becoming a composer and it completely changed my life. It gave me permission to choose a career that I didn’t see other women doing. I picked this 1984 song from the new recording The Liz Swados Project because a lot of this music hasn’t been recorded before, and I love the job this album has done to dig its canon.

What’s better than a story song? I love this one because it’s so beautifully structured, builds a full character, and has such a feminine point of view. In addition to her work on and off Broadway, Carol Hall has written for sesame street and Free to be you and me, and I think about how often women end up writing children’s songs before writing adult songs. His songs are brilliant and moving, and I would like to know more.

This song took me through high school before I even met Marsha Norman, who has been a mentor to me in my professional life. The secret garden is one of those formative cast albums that we musical theater people all have. I think I could sing all the lyrics to this show, and I’ve certainly played those beautiful piano arrangements by Michael Kosarin about a million times. What also interests me is the fun fact that the associate conductor and dance arranger for that show was Jeanine Levenson, who now uses her maiden name, Tesori. For this show, Marsha and Lucy were the first female writing team to be nominated for a Tony Award.

How to choose a single Jeanine Tesori song? I like his score at Purple and I can’t wait to hear the opera music she’s currently composing, but I think “Changing My Major” is a groundbreaking moment sung by a groundbreaking character in a groundbreaking musical. fun house made history in 2015 when Jeanine and Lisa were the first female writing team to win a Tony Award. In their acceptance speech, which CBS chose not to air, Tesori told the crowd that as a young woman she didn’t realize she could pursue a career in music until she sees a woman lead on Broadway. Holding her Tony, she said, “For girls, you have to see it to be. We are leaning on the shoulders of other women who have gone before us.

“You matter to me” by Sara Bareilles Waitress

We are so lucky to have Sara Bareilles writing for theatre. I single her out because so many other pop songwriters have curated musical scores based on their catalog of pre-existing songs, but Sara wrote an original score for Waitress – then she starred in the series and fully to fall in love with the Broadway community. In fact, I marvel at his ability to write storytelling songs that succeed in both the pop and theater markets, something that’s been pretty rare since the heyday of Broadway. A lot of people pick “She Used To Be Mine” as the big song on this score, but “You Matter To Me” is my favorite.

“Stop” by Georgia Stitt The year of danger

I know how arrogant it can be to get on a “best of” list, especially for a show that hasn’t been produced yet, but I also think I have a very feminine tendency to hold spotlight on others instead of letting it land on me. And yet, I’m a good writer, part of an amazing line of gifted women who have been doing this work for a hundred years, and this song, sung by Sutton Foster, is one of my best. So I include “Stop”. (Here’s a fun music video below, if you like.) Hopefully, in the future, you’ll be able to see the entire show. I wrote this song before the pandemic, but in many ways it feels like an anthem for our times. Enjoy.

2022-03-22
Previous Post: ‘People We Meet on Vacation’ – Marquette Wire
Next Post: WATCH: Rare cine-movies reveal Maryport of the past