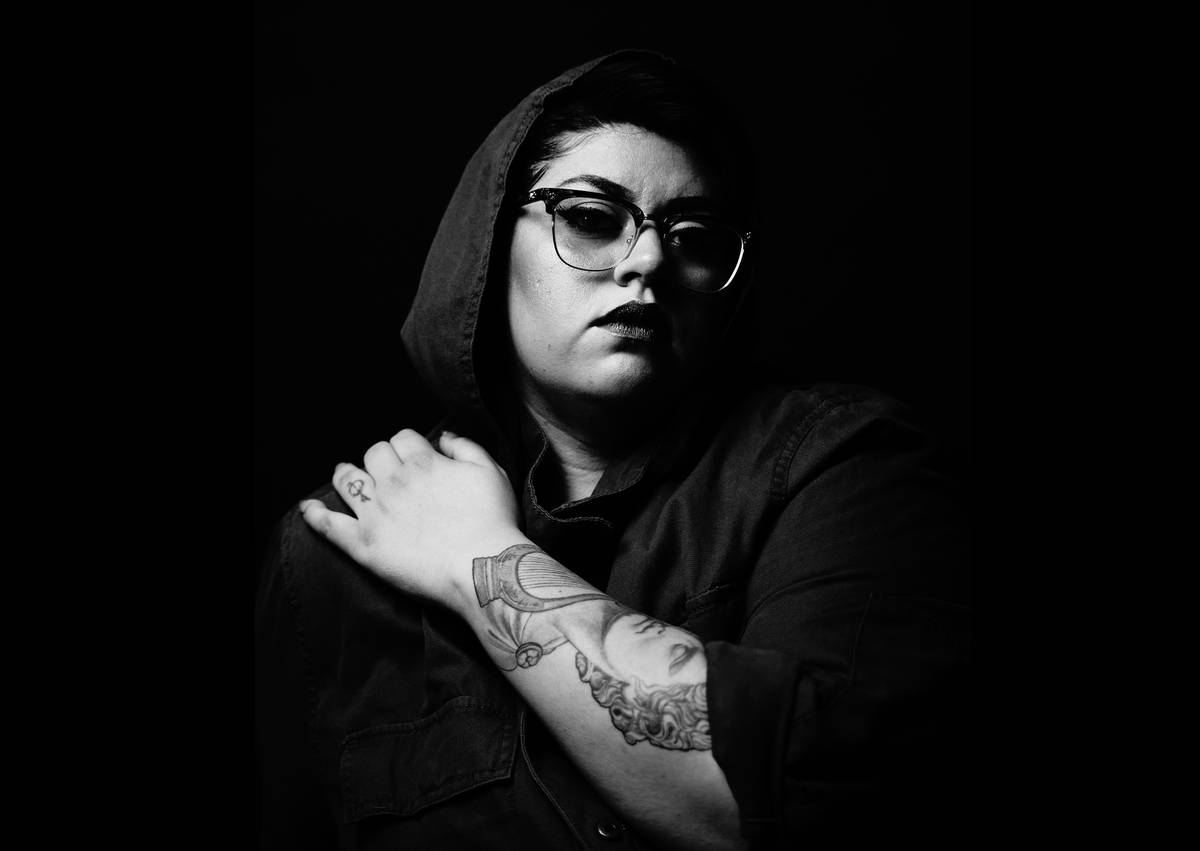 There is no shortage of rising stars in this city, and very soon six artists will be chosen to shine at this year’s Life Is Beautiful festival.

The downtown music festival will host an in-person Battle of the Bands competition at Space on July 22-23 as part of its Road to Life Is Beautiful – Locals Edition finale. Since June, local bands and solo artists have been auditioning virtually via the Sessions live-streaming platform, while judges and festival fans vote. Now 15 of the best local artists will compete for one of six spots on the Life Is Beautiful Rising Stars stage.

In years past, local favorites such as desert honky-tonkers The Rhyolite Sound and soul singer Brittany Rose have won LIB’s Battle of the Bands. This year’s talent looks just as promising with pop darling Ziona, East Vegas’ Desert Island Boys, sassy singer-songwriter Tanna Marie and more performing their original works in hopes of earn a spot on the festival billboard with artists like Arctic Monkeys, Gorillaz and Lorde.

Here is the full local lineup:

2022-07-18
Previous Post: All together now as the Houston Symphony celebrates the music of The Beatles on July 27
Next Post: Vision Films set to release compelling new documentary ‘Why On Earth’ from filmmaker and environmentalist Katie Cleary