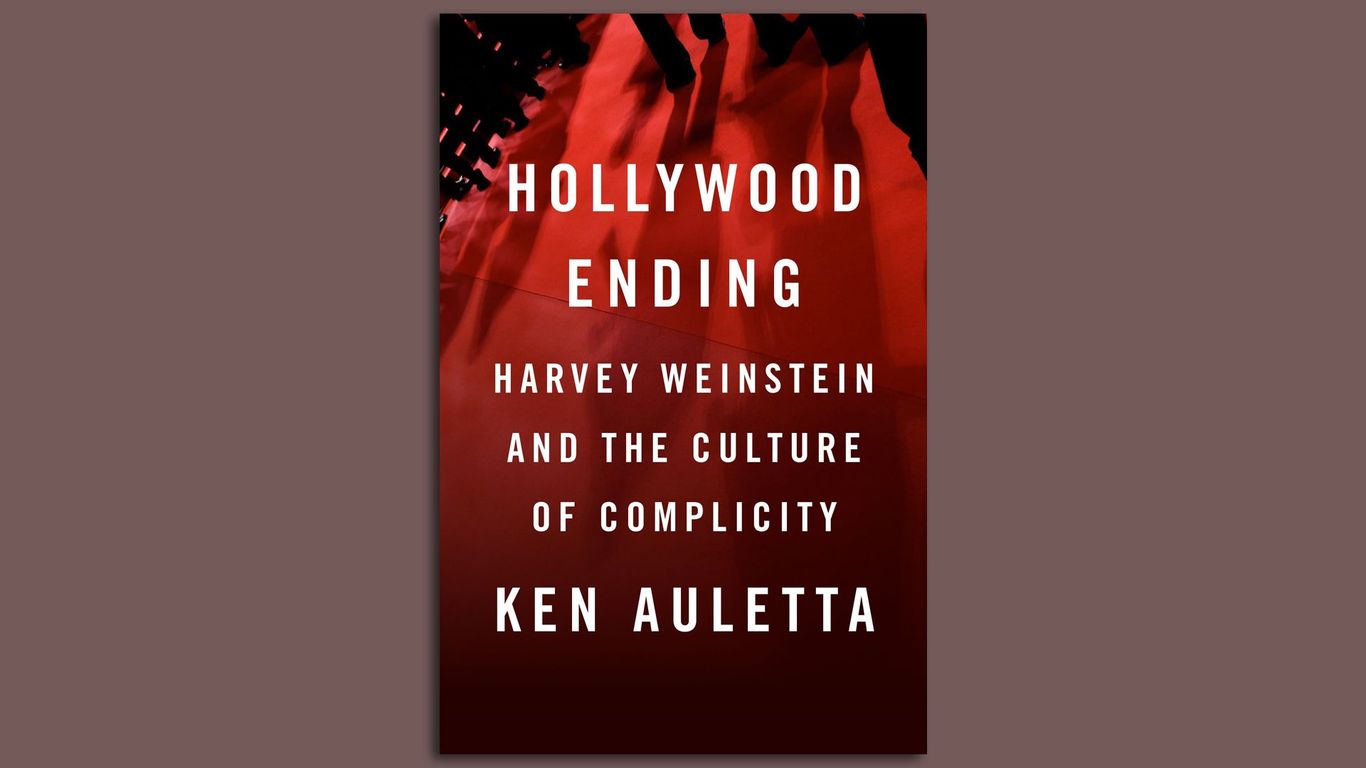 Ken auletta, longtime author of New Yorker’s “Annals of communications“profiles, will be released in July with”Hollywood end: Harvey Weinstein and the culture of complicity, “Penguin Press tells me.

Pass: In 2002, Auletta wrote a New Yorker Profile of Weinstein, then Hollywood mogul at the height of his powers. The title: “Beauty and the Beast”. According to Auletta’s editor:

The profile created waves to expose how volatile, if not violent, Weinstein was to his employees and collaborators. But there was a much darker story that was just out of reach: Rumors had long been circulating that Weinstein was a sexual predator, but no one was willing to talk about it, and in the end, he and the magazine concluded. that they couldn’t close. the case.

Several years later, the editor says, Auletta shared “his reporting notes and everything he knew with Ronan Farrow, and [cheered] him with Jodi Kantor and Megan Twohey as they broke their pioneering stories and wrote their bestselling books. “