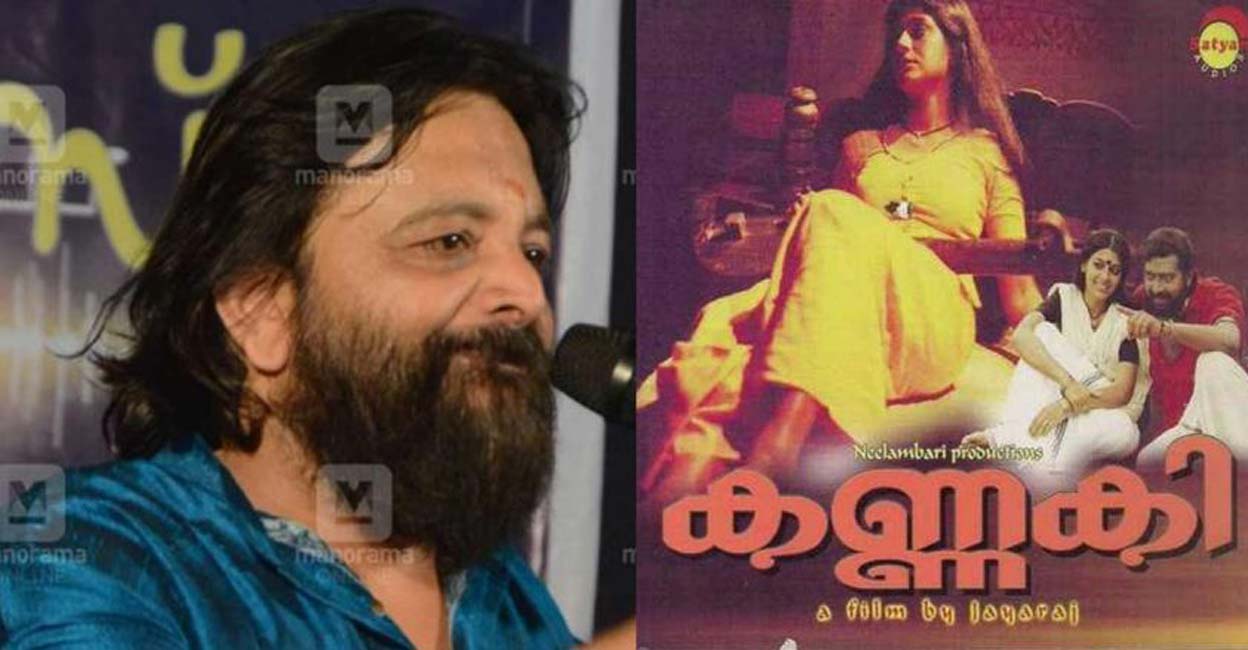 Kaithapram Viswanathan: The sage of music whose tunes transcend the ages | Entertainment Music

A musician who had imbued the purity of music in his own life, Kaithapram Viswanathan, despite his immense knowledge of music, never let this wisdom mar his film music compositions. He kept his film music simple and beautiful, with melodies that lingered with their innocence. This is why Kaithapram Viswanathan’s melodies are always loved by film music lovers and perhaps this is what makes him unique in the world of music. Its melodies, richer in quality than in quantity, will stand the test of time. Viswanathan never went knocking on the doors of opportunity. Every time he produced music, it has remained etched in the hearts of music lovers. They touch our hearts with the tenderness of a rose petal.

Did Malayalam cinema really explore this talented musician? Has he really received his due? Perhaps this is a thought that is at the forefront of the minds of all music lovers today. There was something very calming about her melodies, relaxing our senses, which invariably brightened our days and nights. Every time he composed melodies, his music reached the zenith of perfection. This is why his compositions have always found a place in musicals.

Viswanathan has been a constant source of encouragement and support for his brother Kaithapram Damodaran Namboothiri’s musical journey. He started his career in film music as an assistant to Kaithapram Damodaran Namboothiri. It was his friendship with filmmaker Jayaraj that ultimately resulted in his debut in film music. Jayaraj’s film Kannaki, loosely based on Antony and Cleopatra, was his first film album.

The Kannaki songs were composed in a small room near the Dhanvantari temple. Accompanied by his brother and Jayaraj, Viswanathan surprisingly did not display the nervousness of a beginning music composer. Why should he anyway? He was surrounded by people who were dear to him. With a prayer to Dhanvantari he began his compositions. As Jayaraj quietly recounted the situation, Viswanathan quickly fell into the furrow. By the time the temple bells rang for the “Deeparadhana” (a ritual with a lamp) evening, he was ready with the whole album. His speed and his scientific knowledge of music had earned him the reputation of a confident and popular composer of music.

The recording was at Lal Media in Kochi. As there was one song left to compose, everyone had gathered at the studio early in the morning. It was Viswanathan who suggested writing a song and composing it. Once Jayaraj approved it, the lyrics were written in a jiffy by Kaithapram Damodaran Namboothiri. “Ini oru Janmamundengil Namukkasarayoo Theerathu Kaanam…” Jayaraj loved the opening lines. After finishing his words, Kaithapram Damodaran Namboothiri told his brother to compose it at his leisure and took the others to have a cup of tea.

Viswanathan hummed the first tune that came to his mind. Kallara Gopan who was there to sing the song loved it. It was enough encouragement for Viswanathan to finish the composition. When Jayaraj and his colleagues returned, Viswanathan began to sing, which resulted in a warm bear hug from Jayaraj. He was ecstatic.

Viswanathan’s partnership with Yesudas and Kaithapram Damodaran Namboothiri has paid huge dividends. Absolute gems have come out of this association. It is said that Yesudas was choked with emotion after singing Ennu Verum Nee. He shook Viswanathan’s hands and looked at the young musician without saying a word. Before leaving, the veteran singer praised the song to composer Kaithapram Damodaran Namboothiri – “What an exquisite melody,” he told her.

But unfortunately in the movie they only used KS Chitra’s version and Yesudas didn’t bother to hide his displeasure. Viswanathan hugged him, smiling in response. But Yesudas could not sulk for long as Viswanathan gave him a beautiful melody in Jayaraj’s next film, Thilakkam (“Enikkoru Pennundu”).

Viswanathan had the strange gift of charming listeners with his music. Some of his melodies like “Kaiyethu Doore”, “Neeyoru Puzhayay”, “Ezham Bahrin” remain unforgettable. Even composing a bouncy song like “Saare Saare sambhare”, Kaithapram never compromised on his melody.

Viswanathan despite his repertoire of beautiful melodies has never really been a sought-after musician. But he never protested. He waits for the right films to release his palette of pure music. Musicians are always blessed in some way; they live forever through their music. It will be the same with Kaithapram Viswanathan and his beautiful melodies.