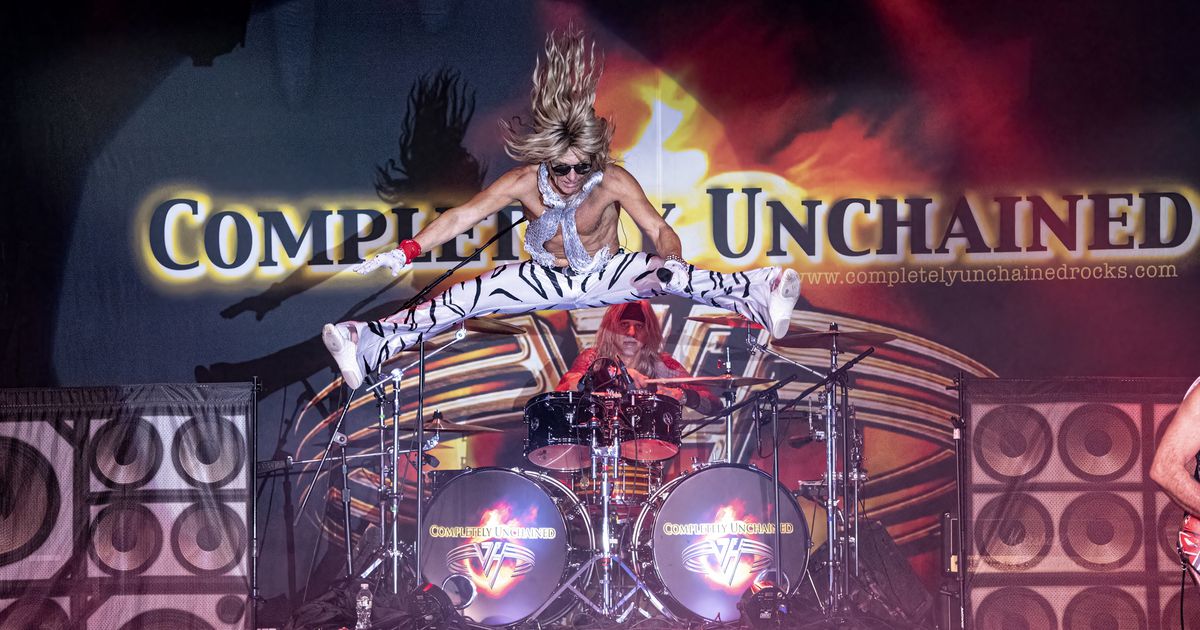 On Thursday, July 21, The Michael Weber Show will perform at 7 p.m. and Completely Unchained (a Van Halen tribute band) will take to the RiversEdge Stage at 8:30 p.m. Michael Weber, a guitar phenom, hails from Akron, OH. All July shows are free, general admission. VIP tickets are available for purchase for each of the shows on www.riversedgelive.com.

On Thursday, July 21, The Michael Weber Show will perform at 7 p.m. at RiversEdge in Hamilton. CONTRIBUTED

On Thursday, July 21, The Michael Weber Show will perform at 7 p.m. at RiversEdge in Hamilton. CONTRIBUTED

“We love doing this and Hamilton keeps showing up. I keep saying it’s a special city and RiversEdge is a pretty exceptional live venue,” Helms said.

“If we continue to provide a great experience, I think people will come away with a good impression of Hamilton and hopefully keep coming back,” Helms said.

David Shaw and The Revivalists, who opened the 2022 season with Big River Get Down, have performed in Hamilton every year since 2012. Other RiversEdge favorites fans keep asking for include 90 Proof Twang and Scotty Bratcher. 90 Proof Twang performs Friday, September 9 at 7 p.m., followed by Desert City Ramblers at 9 p.m.

The venue has also attracted up-and-coming artists like Billy Strings, The Record Company, The Marcus King Band and many more. The Whimmydiddle Country Music Festival and David Shaw’s Big River Get Down, two iconic music festivals in Hamilton, also grew out of the RiversEdge concert series. For more details and the full concert schedule, go to riversedgelive.com.