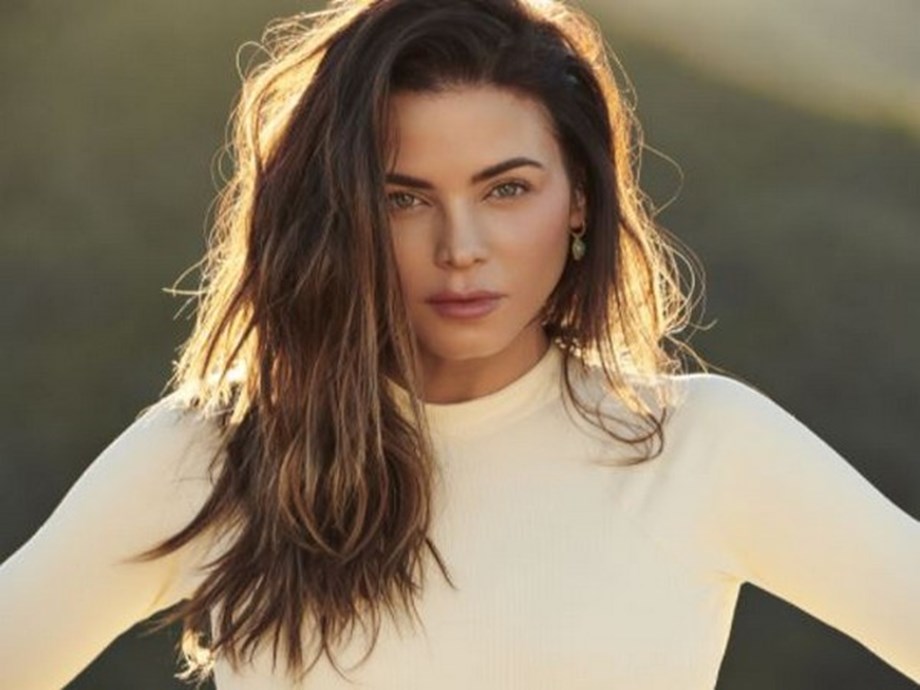 Jenna Dewan to headline and produce a few Lifetime movies

Actress, dancer, and producer Jenna Dewan is set to return to Lifetime starring in and producing two original films for cable release, including a vacation movie under the It’s a Wonderful Lifetime umbrella. According to The Hollywood Reporter, both projects are in development, with details to be revealed later. The two-picture deal continues a relationship between Dewan and Lifetime, where she previously starred in “Witches of East End” and the films “She Made Them Do It” and “Fab Five: The Texas Cheerleader Scandal.”

“I’m so excited to be teaming up with Lifetime again on these projects. They’ve always been such wonderful partners and really paved the way for female-focused entertainment. It’s going to be a lot of fun telling some really special stories together,” says Dewan. Tanya Lopez, Executive Vice President of Scripted Content and Lifetime and LMN, said: “We’re thrilled to have Jenna returning to Lifetime’s airwaves, but even more so, we’re excited to see her step into a larger role behind the camera to executive produce the projects Lifetime audiences love Jenna, and we’re thrilled to partner with her to create films that will resonate with our audiences over the holidays and beyond.

Dewan will produce both films through his Everheart Productions with Kyle McNally, according to The Hollywood Reporter. Dewan’s recent television work includes ABC’s “The Rookie,” Netflix’s “Soundtrack,” and Fox’s “The Resident.” She served as executive producer of “Step Up: High Water” on YouTube after starring in the film franchise that spawned the series and executive producer of the Peabody Award-winning documentary “Earth Made of Glass.” (ANI)

(This story has not been edited by the Devdiscourse team and is auto-generated from a syndicated feed.)

2022-01-14
Previous Post: What to expect when you take out payday loans
Next Post: Tipperary County Council will open a book of condolences for Ashling Murphy