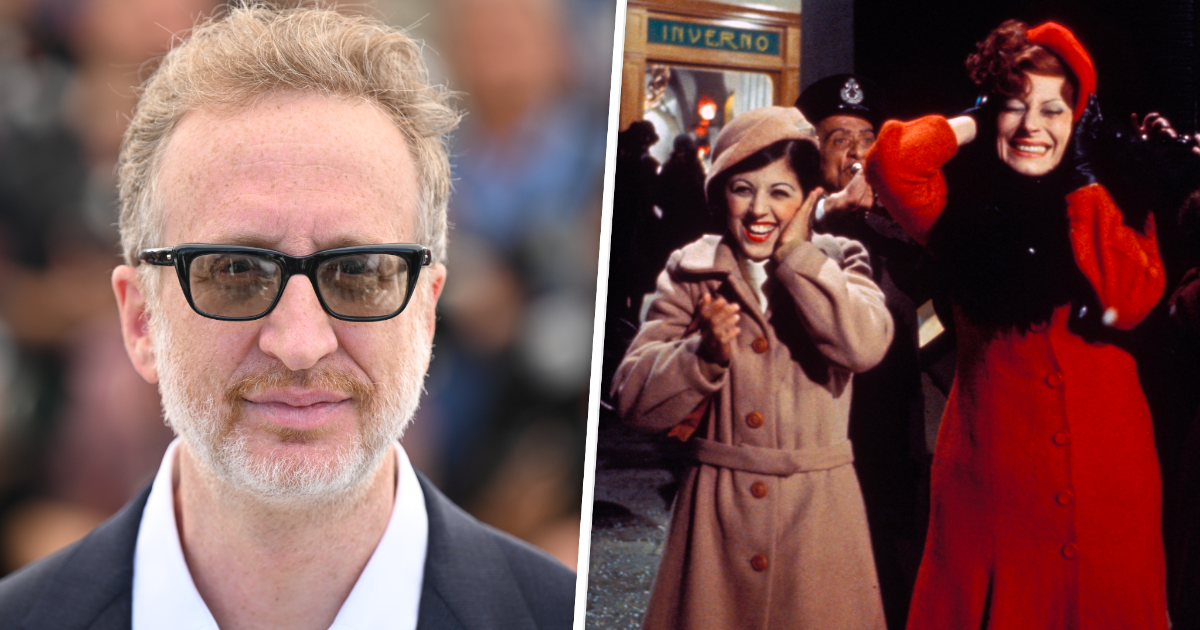 God, is this an amazing movie. Look, that’s a dumb thing to say, but, if I had to pick anyone throughout history, he’d be my favorite. [director]. I don’t think there is anyone who has ever lived, who has ever made a film, who has been better able to communicate such a deep love for human beings and a deep understanding of our most vulgar and the most tender.

One of the geniuses of this movie is that you almost have to accept some fantasy overload, because what’s behind it is the pull of fascism and the march towards war. I read something not long ago, something absolutely astonishing, as if 70% of Italian women had been raped at the end of the war. You hear something like this and you realize that Italy has been completely devastated beyond comprehension by this war. This feeling of devastation, I understand that we don’t see it in Amarcord, but he is hiding. So the whole context of, as I said, this whimsical quality, is against Mussolini leading the country to ruin. It’s so powerful for me.

It’s funny, and yet there’s a backwash of something really sad. Fellini understood this. He was almost like Chaplin’s child, in fact, where Chaplin understood, ‘Smile even if your heart aches.’ Think of these lyrics written by Chaplin – beauty is both optimistic and sad. It’s the way they intertwine, and that’s what makes great art.