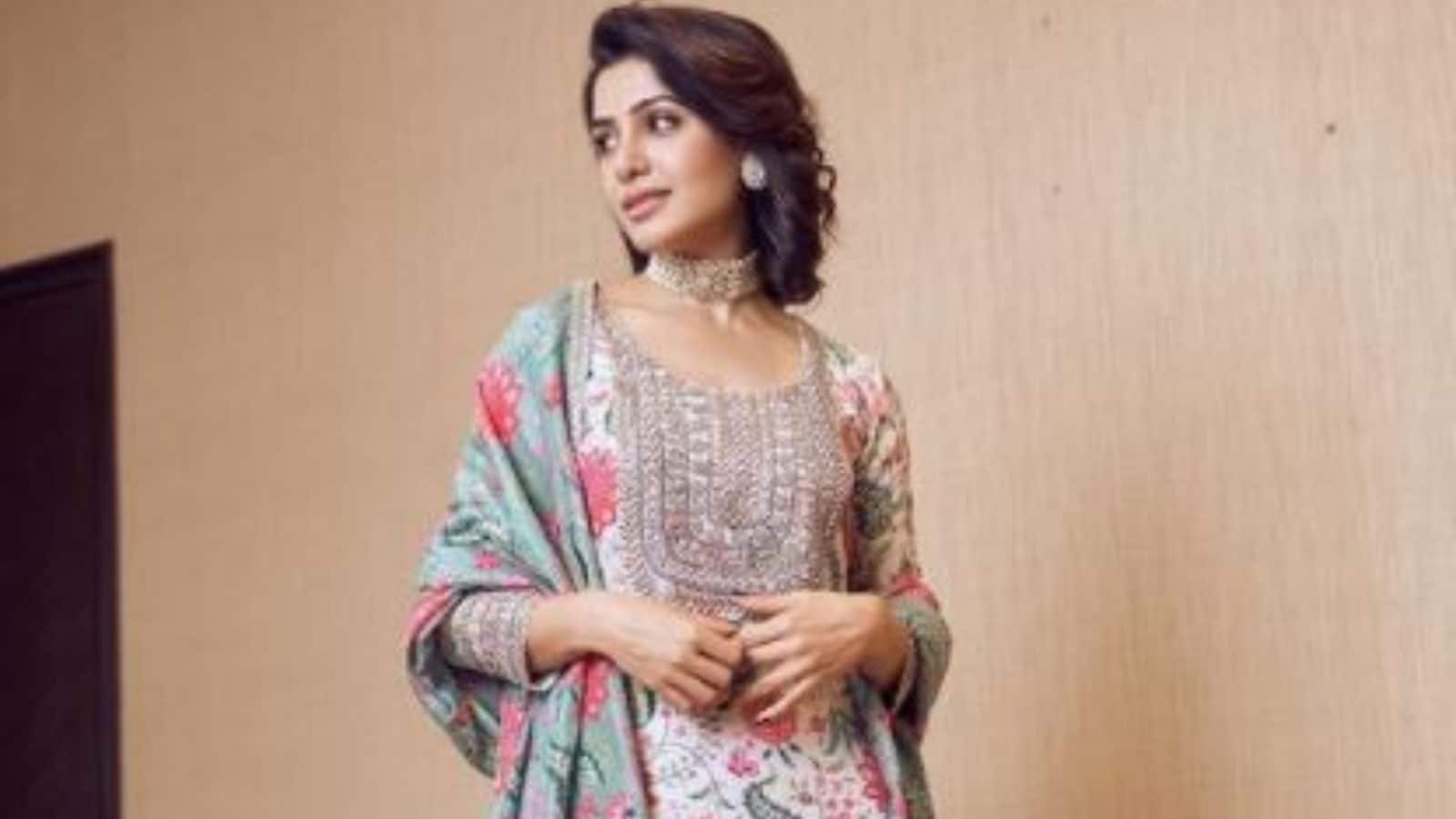 Is Samantha Akkineni considering big budget movies after her split from Naga Chaitanya?

Samantha Akkineni is not in the mood to stop as she signs projects one after the other. The superstar has proven that her separation from her husband Naga Chaitanya can be an unhappy affair for her, but that’s no reason not to focus on her professional life. After reports suggesting the actress has signed a few low-budget movies, other reports are circulating that she wants to get big plans in place sooner rather than later.

According to a report from Great Andhra.com, Samantha is in touch with top filmmakers and stars and is interested in big projects that are meaningful to her.

Samantha and Naga Chaitanya, who were married in October 2017, announced their separation on October 2 in a joint statement on social media.

â€œTo all our supporters. After much deliberation and reflection, Sam and I decided to go our separate ways as husband and wife to pursue our own paths. We are fortunate to have a friendship of over a decade that was at the very heart of our relationship which we believe will always maintain a special bond between us. We ask our fans, supporters and media to support us during this difficult time and to give us the privacy we need to move forward. Thank you for your support, â€the note read.

Meanwhile, Samantha Akkineni has been invited to speak at the Indian International Film Festival (IFFI), which will be held in Goa from November 20-28. The organizers also hired director Aruna Raje, actor John Edathattil and director Vivek Agnihotri as speakers at IFFI. Samantha’s The Family Man 2 co-star Manoj Bajpayee is also among the speakers.