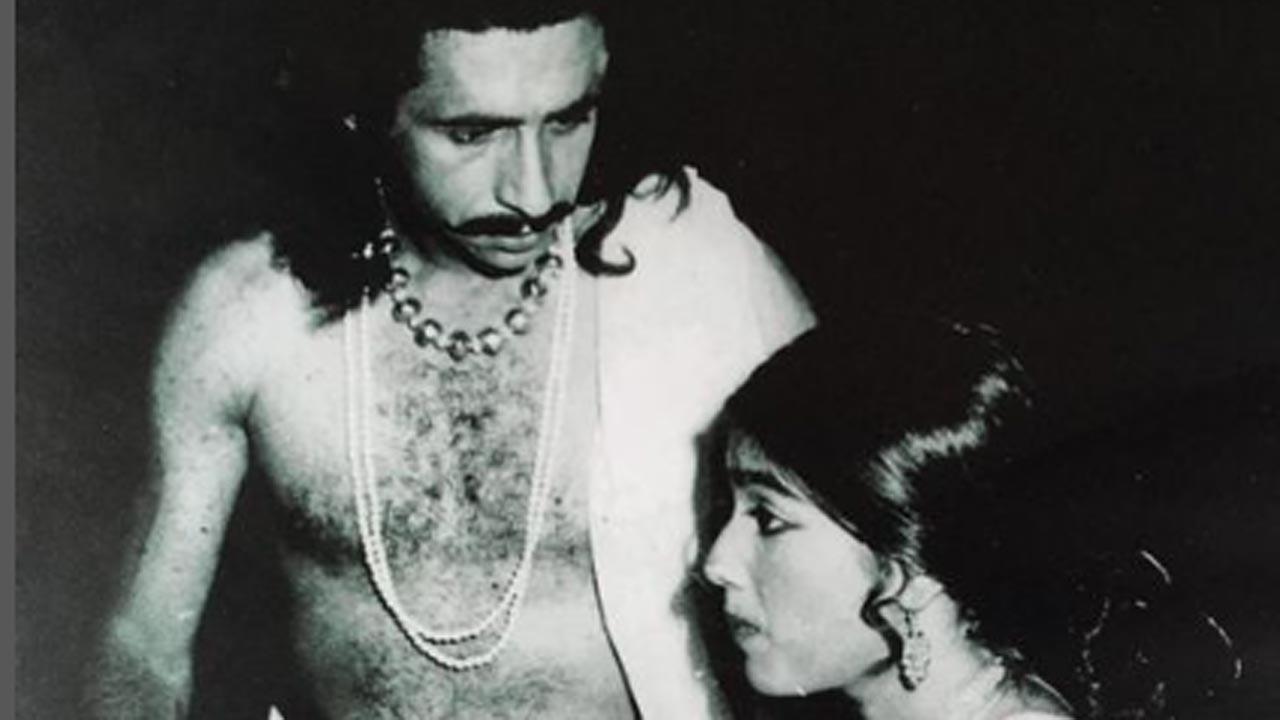 Here are the most moving films of Naseeruddin Shah

Veteran actor Naseeruddin Shah turns 72 today, and on this special day, here’s a look back at his most moving films and performances

Known for speaking out and voicing his opinions in public, Naseeruddin Shah’s journey from mainstream Bollywood cinema “Hum Paanch” in 1980 to brilliant Bollywood thriller “The Tashkent Files” in 2019 is worth cherishing. As the famed, award-winning actor celebrates his 72nd birthday today, here’s a feast of headlines featuring Naseeruddin Shah for the fans to rejoice!

This 1980 film will surely give you goosebumps. Directed by Say Pranajpe, this one stars Naseeruddin Shah and Shabana Azmi in the lead role, which tells the story of a visually impaired principal and a sighted teacher. The journey of their love, followed by some complex relationships to reconnect with the ‘touch’ of love. The film remains most memorable for the subtle acting of its main roles, as well as its treatment of the issue of relationships with the visually impaired, revealing the emotional and perceptual gap between the worlds of the “blind” and the “sighted”, embodied by characters. .

An adaptation of the 1980 novel “Man, Woman and Child” by Erich Segal tells the story of Indu (Shabana Azmi) and DK (Naseeruddin Shah) having a happy marriage and two daughters – Pinky and Minni. The tranquility of their life is interrupted when DK realizes he has a son, Rahul, after having an affair with Bhavana (Supriya Pathak) during his 1973 visit to Nainital. The film tells the complex story of a family, leaving you with many questions as the story unfolds.

Jaane Bhi Do Yaaro is the story of two friends who try to start their own photo studio and discover shady deals, corruption and murders. They must fight to expose the culprits. Brilliantly played by Naseeruddin Shah and Ravi Vaswani, Vinod and Sudhir are outliers in a system that thrives entirely on blatant self-interest and horrifying corruption. This cynical satire is universal and timeless.

Set in Hyderabad, India, Bazaar shines a light on the issue of bride buying, through the tragedy of a young girl sold by needy parents to wealthy expatriate Indians in the Gulf. In it, Naseeruddin plays Salim, a renowned poet who has been in love with Najma (Smita Patil) for six years. The story reveals the characters’ journey and how they overcome complex relationships throughout the film.

Begum Jaan is the story of 11 prostitutes who refuse to part with their brothel and with each other during the partition between India and Pakistan. Begum Jaan’s brothel is guarded by Raja Sahib (Naseeruddin Shah), under whose protection they are safe and sound. Written and directed by National Film Award-winning director Srijit Mukherji.

Hosted by the veteran actor, “Mid-Wicket Tales with Naseeruddin Shah” explores the many interesting and untold stories of Indian cricket. With personal accounts of their experiences as cricketers like Tiger Pataudi and Bishan Singh Bedi, anecdotes from personalities like Shashi Tharoor, Charu Sharma and Sharmila Tagore, reenactments and anecdotes, this is a must for all cricket lovers .

The film became the second highest-grossing Indian film of that year and was declared an all-time blockbuster. The film received nine Filmfare nominations in 1995. The film is also known for its songs which became chartbusters that year. The popularity of the song “Tu Cheez Badi Hai Mast Mast”, which was photographed on Raveena Tandon. In the film, Naseeruddin Shah plays Mr. Sandeep Jindal, the main antagonist owner of “Samadhan Newspaper” and a ruthless drug lord.

In the picturesque land of nawabs, Shayari and courtly old-world romance, tricksters Khallu and Babban (Naseeruddin Shah and Arshad Warsi) fall in love with Begum Para (Madhuri Dixit Nene) and Begum Muniya’s (Huma Qureshi) helper, respectively. ). The captivating performance of the uncle-nephew team is sure to tickle your funny bone. The sequel is definitely better than the original. This black comedy is tangy, spicy and volatile.

This award-winning Bollywood children’s film tells the story of an 11-year-old boy living in a world of imagination and fantasy who struggles to interact with other children. When a film crew comes to town to make a movie, the line between reality and fantasy blurs. Shah plays the lead actor in this beautiful comedy.