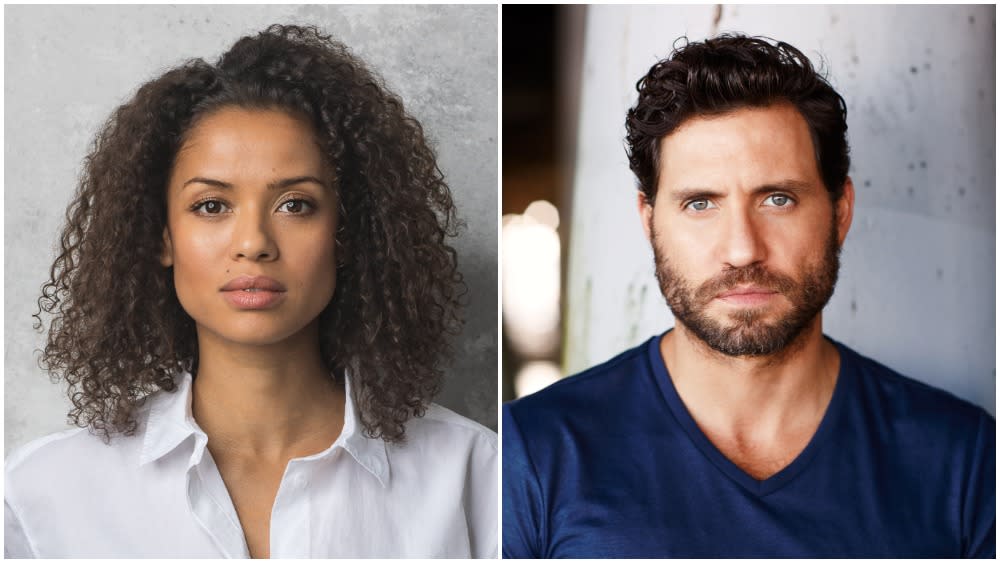 Gugu Mbatha-Raw and Edgar Ramírez have teamed up for the romantic drama “Nobody’s Heart”, directed by Isabel Coixet (“The Bookstore”, “The Secret Life of Words”).

WestEnd Films has kicked off international sales for the film, which will be presented to buyers on the US Virtual Film Market this week. CAA Media Finance represents North American sales.

Set in Lisbon in the 1930s, “Nobody’s Heart” centers on a new widow, Lily, who inherits her husband’s cork factory, and begins to forge an unexpected relationship with her enigmatic colleague, triggering an imagination and a repressed passion, and uncovering unknown truths. about herself and her late husband.

The film, which will begin filming in January in Portugal, is adapted from writer and screenwriter William Boyd’s bestselling short story “Cork” and is based on the life of famous Portuguese poet Fernando Pessoa. The film is produced by John Fiedler (“Girl in Progress”).

Coixet said: “It’s a fascinating, twisted and sexually charged love story between two characters sharing a unique passion with the Portugal backdrop in the 1930s. After reading William Boyd’s screenplay, I am completely fell in love with the story and know there is a thirst for stories like “nobody’s heart”.

Maya Amsellem, Managing Director of WestEnd Films, added: “’Nobody’s Heart’ is a rich, evocative and moving drama, and we know that Isabel Coixet will elevate the film even further with her sense of nuance and beauty. At WestEnd, we continually focus on female-centric narratives through our WeLove brand and this is a great example of the type of story that audiences want to see more of.

The best of variety

2021-11-02
Previous Post: Cardi B says rappers make ‘depressing’ music
Next Post: Children’s Book Review – “Star Wars: Secrets of the Sith” is the perfect guide for young people to the dark side