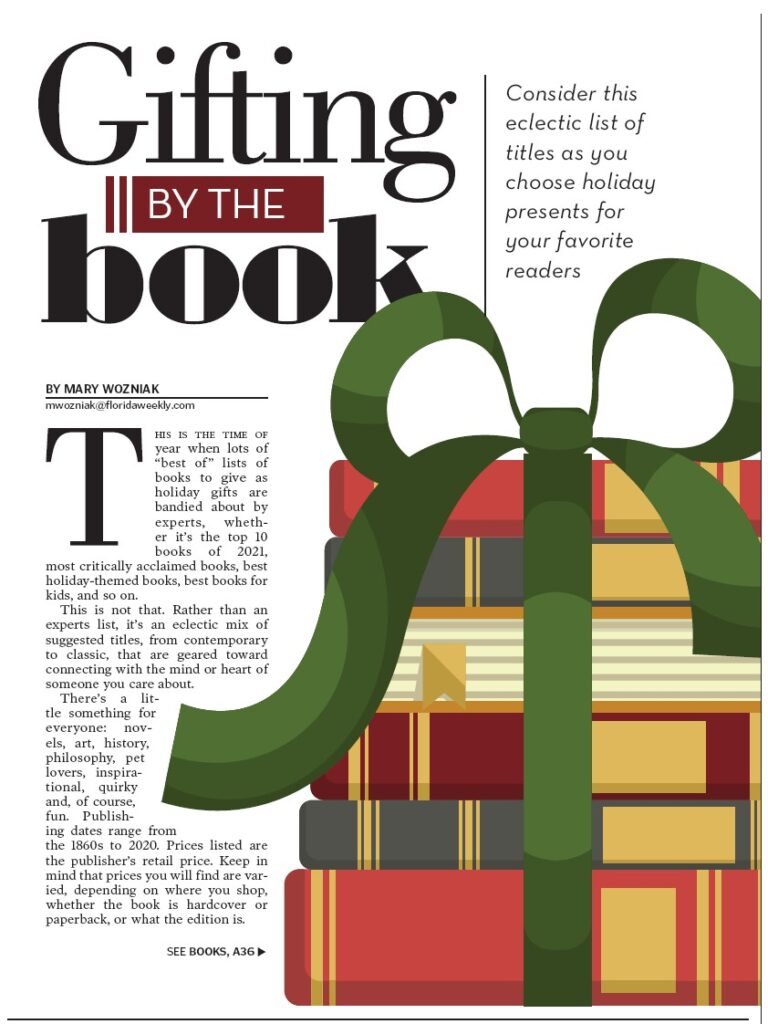 Give by the book

THIS IS THE PERIOD OF THE YEAR when many ‘best of’ lists of books to give as holiday gifts are presented by experts, whether they are the 10 best books of 2021, the most acclaimed books. by critics, the best vacation-themed books, the best children’s books, and so on.

It’s not that. Rather than a roster of experts, it’s an eclectic mix of suggested titles, from contemporary to classic, that aim to connect with the mind or heart of someone dear to you.

There is something for everyone: novels, art, history, philosophy, animal lovers, inspiring, original and, of course, fun. Publication dates range from the 1860s to 2020. Prices shown are the publisher’s retail price. Keep in mind that the prices you find are varied, depending on where you shop, whether the book is hardcover or paperback, or what the edition is. 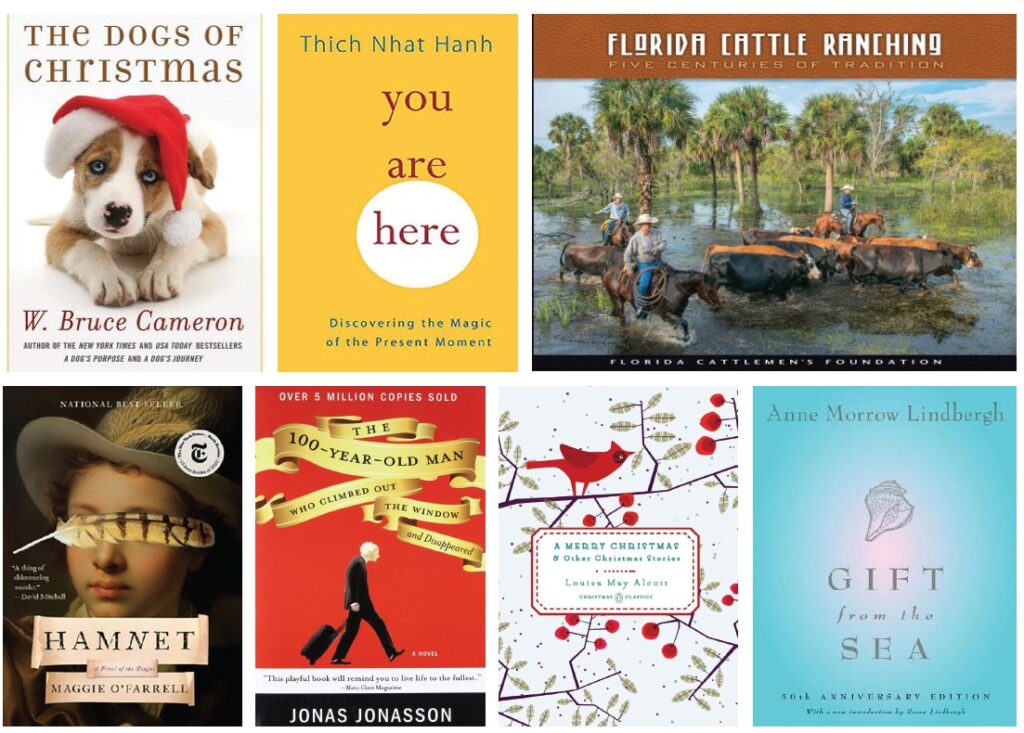 You can’t miss with this one. A neighbor leaving town throws his pregnant dog, Lucy, on Josh Michael’s doorstep, claiming it’s only for a few days.

He lied. Josh, nursing a broken heart after a romance gone awry, has never had a dog and doesn’t want a dog. He panics and asks for help at the local animal shelter, where he meets the attractive Kerri, an animal lover.

Bond ensues with Lucy, love blossoms with Kerri and the puppies, of course, are adorable. However, a difficult choice looms.

It is the triumvirate of well-being: Puppies, love and Christmas. Cameron is also the author of the bestselling novel and later film, “A Dog’s Purpose”.

This historical novel explores marriage, family and the global grief that accompanies the loss of a child. However, the characters are not fictional and neither are the loss they suffered. William Shakespeare and his wife, Anne Hathaway, lost their only son, Hamnet, in 1596 at the age of 11. The cause of his death is not indicated in church records for Stratford-on-Avon, where Shakespeare’s family lived, but the author attributes this to the bubonic plague, certainly a possibility in Elizabethan times. 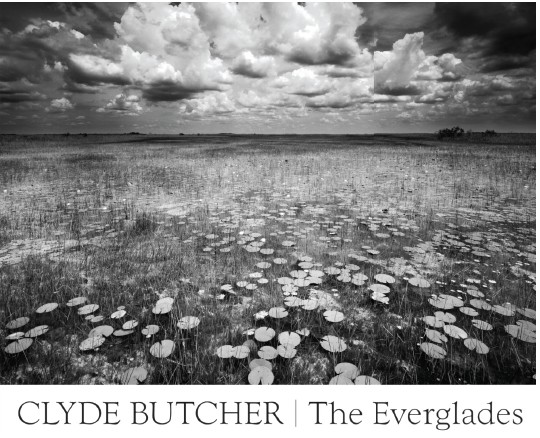 Hamnet had a fraternal twin, Judith, and an older sister, Susanna. In lush prose, the author delves into the devastating impact Hamnet’s death had on their entire lives.

About four years after the death of his son, Shakespeare wrote the tragedy “Hamlet”.

At the time, the names Hamnet and Hamlet were interchangeable.

The author makes the obvious connection, but Shakespeare scholars look to other sources as inspiration for the play. This book won the National Book Critics Circle Award and the Women’s Prize for Fiction. 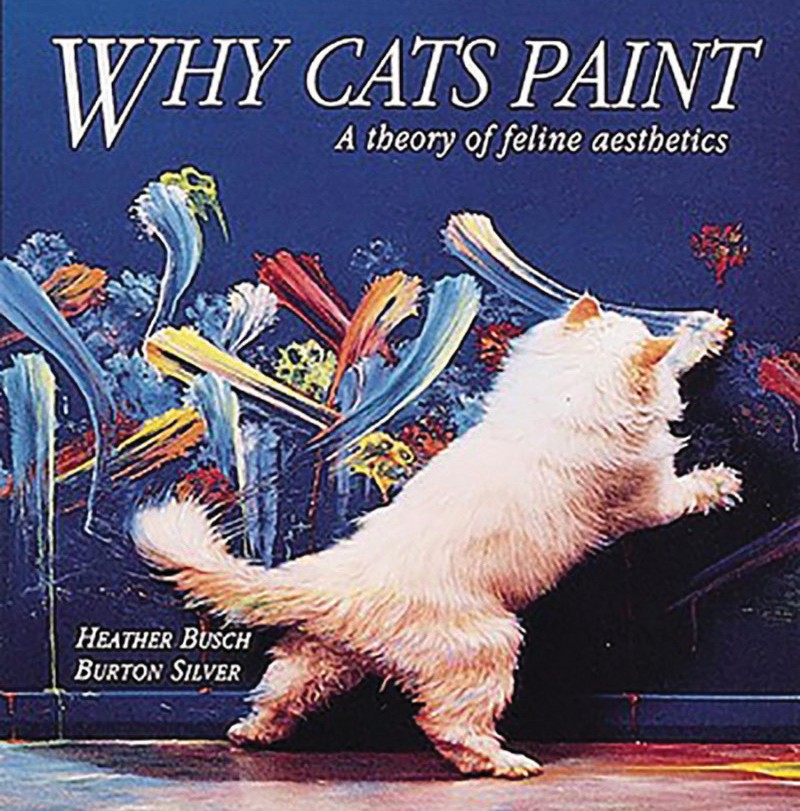 “Mindfulness” has grown into a buzzword and a multi-billion dollar business, with books, blogs, products and advice on everything from mindful Christmas shopping to mindful cooking to dog walking. conscious.

When you take out the hype, mindfulness is a foundational Buddhist concept which simply means living in the present moment without judgment.

Thich Nhat Hanh is a revered Buddhist Zen master who is known as the â€œFather of Mindfulnessâ€. He is the author of over 100 books. Dr. Martin Luther King Jr. nominated him for the Nobel Peace Prize. Now 95 years old, he lives in the Vietnamese temple where he took his vows almost 80 years ago.

It’s hard to resist the premise. Allan Karlson escapes his retirement home just before his 100th birthday celebration and embarks on a series of adventures involving a suitcase full of cash, the chase by gangsters, and an elephant named Sonya. 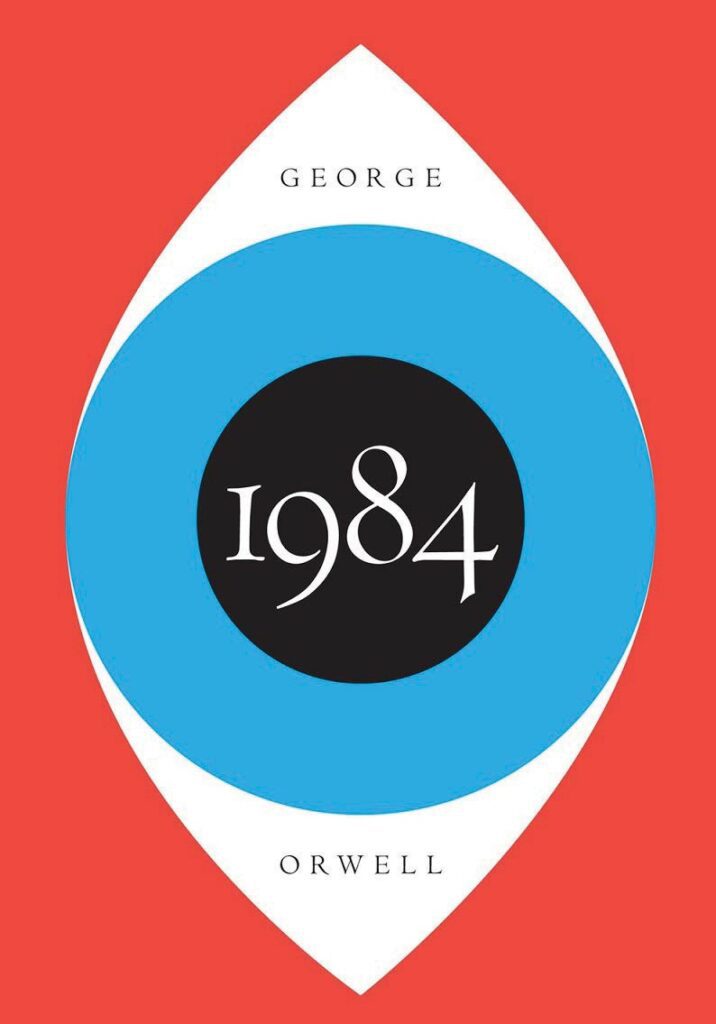 He was an explosives expert in his previous life and throughout the book there are flashbacks to times he met various famous historical figures, witnessed events they were involved in and sometimes even had play a role. It’s sort of a Forrest Gump century-old saga. The book became a movie in 2013.

Florida is known for its subtropical heat, sun, and beaches. But the breeding of cattle? It is a secret that is hidden in plain sight. Florida is where the breeding of cattle began in North America. In 1521, Ponce de Leon, the Spanish explorer, attempted to create a permanent colony on the west coast of Florida. He was fatally injured in a battle with the Calusa people and the colony was abandoned, but the small handful of Spanish cattle they brought with them remained behind, survived and thrived.

Five hundred years later, ranching in Florida now covers about 6 million acres of land, with more than 15,000 ranches. This book contains vintage photos, stories of Cracker cattle, cow dogs, cowboy church and other highlights of a sustainable culture based on love and respect for the land.

The charming short stories of this collection were first published from the 1860s to the 1880s. Best known for the beloved classic “Little Women”, Louisa May Alcott was a prolific author and a multi-faceted woman who won her career. own path, supported abolition and suffrage and even made a stint as a nurse during the Civil War. This is his version of Christmas in the 19th century.

Some images measure up to 5 feet by 9 feet. They are both raw and nuanced, expansive and immersive. His intention is not that you look at them, but that you feel them. This coffee table book gives you a taste of what it’s like to do this in real life. The best way to buy is through www.clydebutcher.com.

Is this book real? Of course yes ! Both serious and hilarious, the book examines whether painting cats simply exhibit instinctive territorial marking behavior or whether the resulting “art” is driven by aesthetics. The authors support the latter.

They explore the work of 12 feline artists and their feline genres, such as Misty, the â€œformal expansionistâ€ and Tiger, the â€œspontaneous reductionistâ€. There are many photos of the artists at work, with descriptions and reviews that appear to come from the catalog of a prestigious museum exhibit. Some of the feline paintings have sold for thousands of dollars. For cat lovers around the world and those who want something a little – okay, a lot – different.

First published in 1955, this book contains information about life, relationships, marriage, and self-discovery that could have been written yesterday instead of 66 years ago. Anne Morrow Lindbergh was the wife of aviator Charles Lindbergh, the first to cross the Atlantic Ocean solo, non-stop, in 1927.

The Lindberghs vacationed in Southwest Florida and Anne wrote this wonderful, contemplative book while spending time alone on Captiva Island. She compared aspects of life to the seashells she found on the sandy shores. An eternal favorite.

This classic is as scary in 2021 as it was when it was first published in 1949. Orwell’s novel about the dangers of totalitarian rule has brought us terms like Big Brother, Thought Police, Ministry of Truth, and Newspeak. They are now familiar with our lexicon just like the word Orwellian, which immediately evokes a dystopian society.

On Orwell’s 100th birthday in 2003, Geoffrey Nunberg wrote a column in the New York Times saying “ Orwellian ” is the most widely used adjective derived from a modern writer’s name, more common than ” Kafkaesque ”, ” Hemingwayesque ” and ” Dickensian ” combined. He even surpasses “Machiavellian”, he wrote.

2021-12-16
Previous Post: The Batman topped IMDb’s Most Anticipated Movies list of 2022
Next Post: The perfume of Yeule, a subsidiary of PC Music, will protect you from demonic invocations