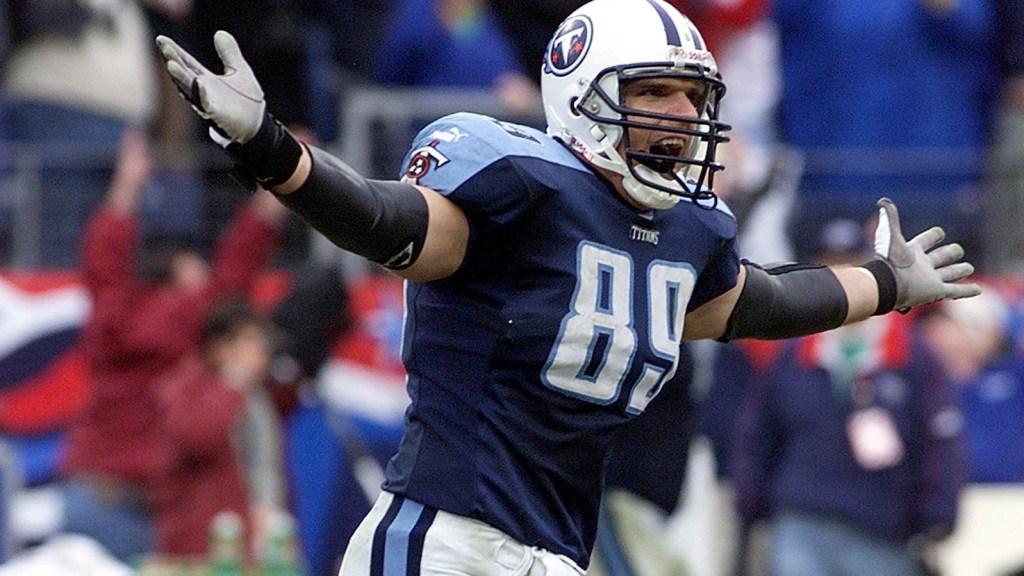 ESPN’s Adam Schefter remained firmly convinced that the â€œMusic City Miracleâ€ play of the 1999 AFC wildcard game between the Tennessee Titans and Buffalo Bills should never have happened.

Schefter has long argued that the pass was indeed a forward full-back, which would have made the game dead and erased what has been one of the greatest moments in the history of the sport.

But the man who threw the Titans’ certain tall, tightest full-back, Frank Wycheck, checked Schefter on his take via Twitter.

â€œâ€¦ I point out that you couldn’t be more wrong. I know because I threw it away. Wycheck tweeted.

@AdamSchefter I point out that you couldn’t be more wrong. I know because I threw it away! #TitanUp

It’s 21 years later and somehow there’s still debate about it, even from Schefter, who clearly broke it for him on the aforementioned show.

It’s time to let it go, because Frank Wycheck said so.

Bills vs. Titans: key matches to watch in week 6