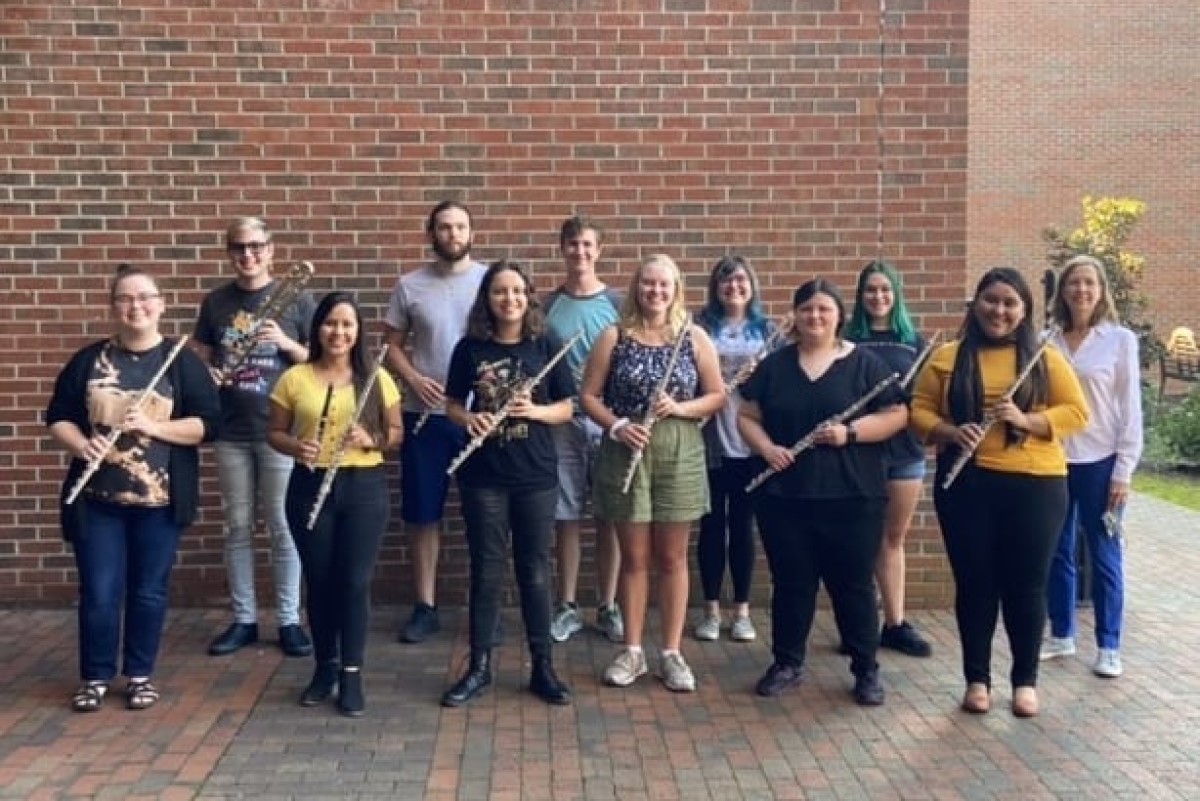 CLARKSVILLE, TN — Three flute undergraduate students from Austin Peay State University have been selected to perform in the National Flute Association (NFA) collegiate flute choir this month, and one student graduate will perform in the professional flute choir.

“It’s an honor to be able to be part of such a massive event and to be able to meet and network with other flautists from across the country and around the world,” said Wills, a native of Mt. Juliet, Tennessee, who majors in musical performance.

The agreement also gives students a chance to pursue their academic and professional careers.

“As a future senior, I look forward to learning more about orchestral auditions, which will also help my graduate school preparation process,” Wills said.

“I look forward to eventually meeting flute technicians or their representatives from the various companies that will be there,” he said. “I might not be able to ask too much of them for something to fix, but it will be great to at least make those connections.”

“Going to Austin Peay was hands down the best decision I’ve ever made,” Wills said. “I met some of my best friends here. The music teachers are all wonderful, and the flute studio is the most supportive and wonderful environment to learn.

“Dr. Lisa Wolynec, our flute teacher, is an incredible teacher and an extremely talented musician,” she added. “She has provided us with many opportunities to grow as musicians and people.”

Collier added, “I’ve enjoyed learning the flute with (Dr. Wolynec), playing with the bands and flute choir, and performing in major productions that I otherwise wouldn’t have had the opportunity to.”

Collier, George and Wills competed against other full-time college, university or conservatory students nationwide to form the choir. Garcia has competed against pro-level flautists and flute teachers across the country.