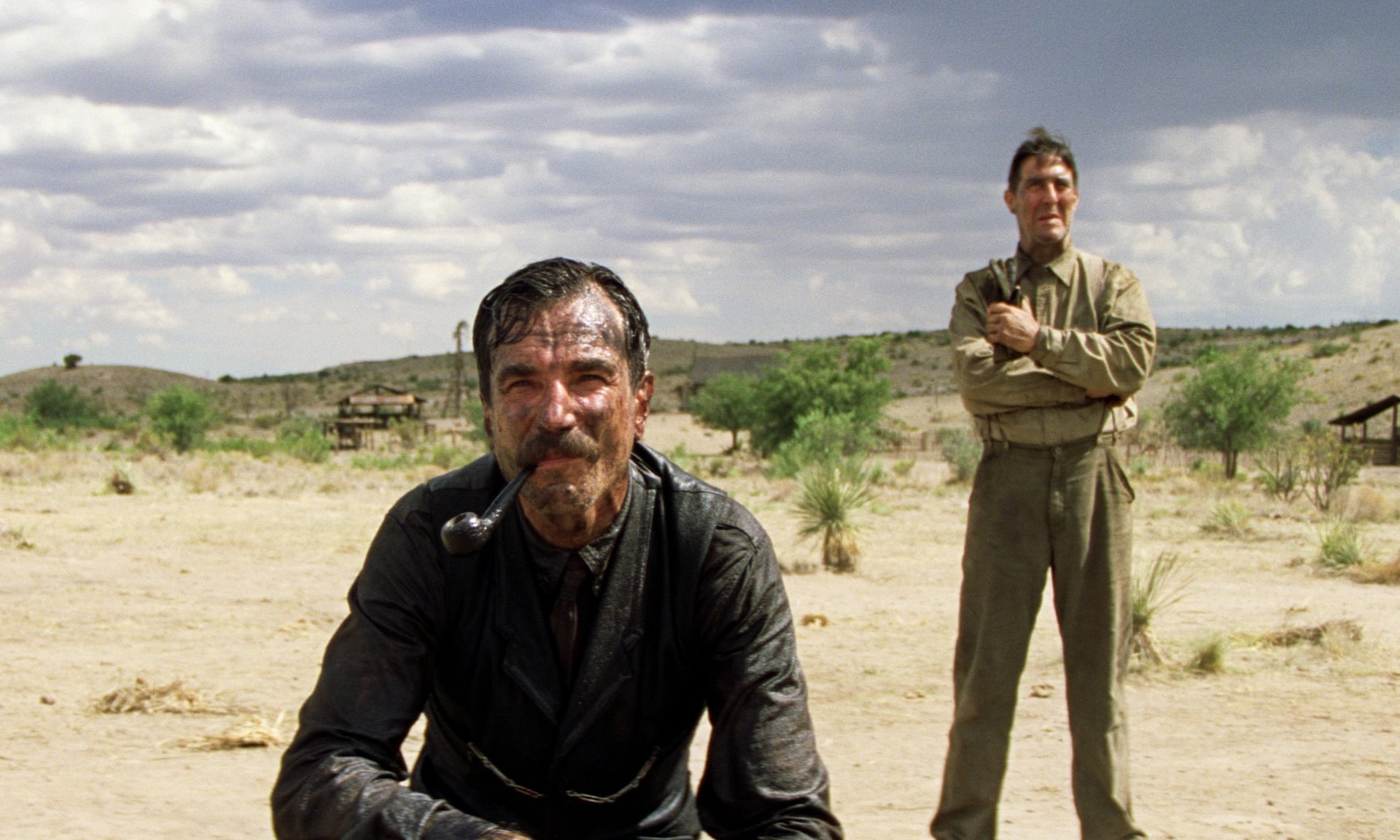 Five of the best energy movies to watch on vacation

Considering that oil and gas have been the primary fuel for much of the world for over 100 years, it’s no surprise that the industry has been the subject of many big movies.

Expectations are already high for Amazon Prime’s offshore thriller “The Rig”, which is being filmed in Scotland and is due out in the not too distant future.

And with many of us gearing up for a few days of rest and recovery in front of the TV, Energy Voice has selected five of the best oil, gas, and renewable energy movies to immerse ourselves in during the holiday season.

A Scottish cult classic. The 1983 Bill Forsyth (Gregory’s Girl, Housekeeping) film tells the story of Mac MacIntyre (Peter Riegart), an oil boss working for Knox Oil and Gas in Houston, Texas. He is sent to the fictional Scottish village of Ferness – actually Pennan in Aberdeenshire – to secure land to build a refinery.

As well as showcasing some of Scotland’s beautiful coastline, â€œLocal Heroâ€ also features new face Peter Capaldi, who went on to play the Doctor in â€œDr Who,â€ as well as the swearing anti-hero Malcolm Tucker in political satire of the BBC ‘The Thick of Ce’.

Earlier this year, the film’s iconic red phone booth, used by Mac to call his bosses across the pond, was saved from disconnection thanks to the efforts of moviegoers and activists.

The boy who harnessed the wind

With the huge strides that have been made in wind power recently, and particularly this year, it seems fair to include a movie or two on renewable energy. Based on a memoir of the same name, â€œThe Boy Who Harnessed the Windâ€ is an inspiring and real-life example of how green energy can improve the lives of millions of people.

Directed by Chiwetel Ejiofor – known for his acting roles in “Love Actually” and “12 Years a Slave” – â€‹â€‹the film is set in Malawi and focuses on William Kamkwamba, who uses wind power to save his village of a devastating drought.

One of the most remarkable documentaries you’ll ever watch, â€œLast Breathâ€ delves into the perilous world of saturation diving.

Featuring a plethora of incredible footage, the film chronicles a serious accident in the North Sea in 2012, when a scuba diver was separated from the umbilical cable he relied on for survival.

Dozens of meters beneath the frigid North Sea in total darkness, his teammates race against the clock to save him before his limited supply of oxygen runs out.

So it’s not a movie, but it’s iconic. “Roughnecks” first aired on the BBC in 1995 and follows the crew of the fictional North Sea platform, the Osprey Explorer.

With just 13 episodes to go, it’s an ideal length of time to binge on before the New Year.

There will be blood

“So ladies and gentlemen, if I say I’m an oil tanker, you’ll agree,” proclaims the multifaceted and enigmatic Daniel Plainview, superbly performed by Daniel Day Lewis.

Arguably the greatest oil film to ever hit the big screen, “There Will Be Blood” addresses questions of family, inheritance, religion and business. He pits Plainview, a miner turned oil tycoon, against local preacher Eli Sunday, with rather nasty consequences (not one to watch with kids).

Released in 2007, the epic of the period was widely acclaimed and recognized, and is perhaps best remembered for its infamous â€œmilkshakeâ€ speech and the bowling incident that followed.

Following a fundraising, Atome gets closer to Iceland, Paraguay FID