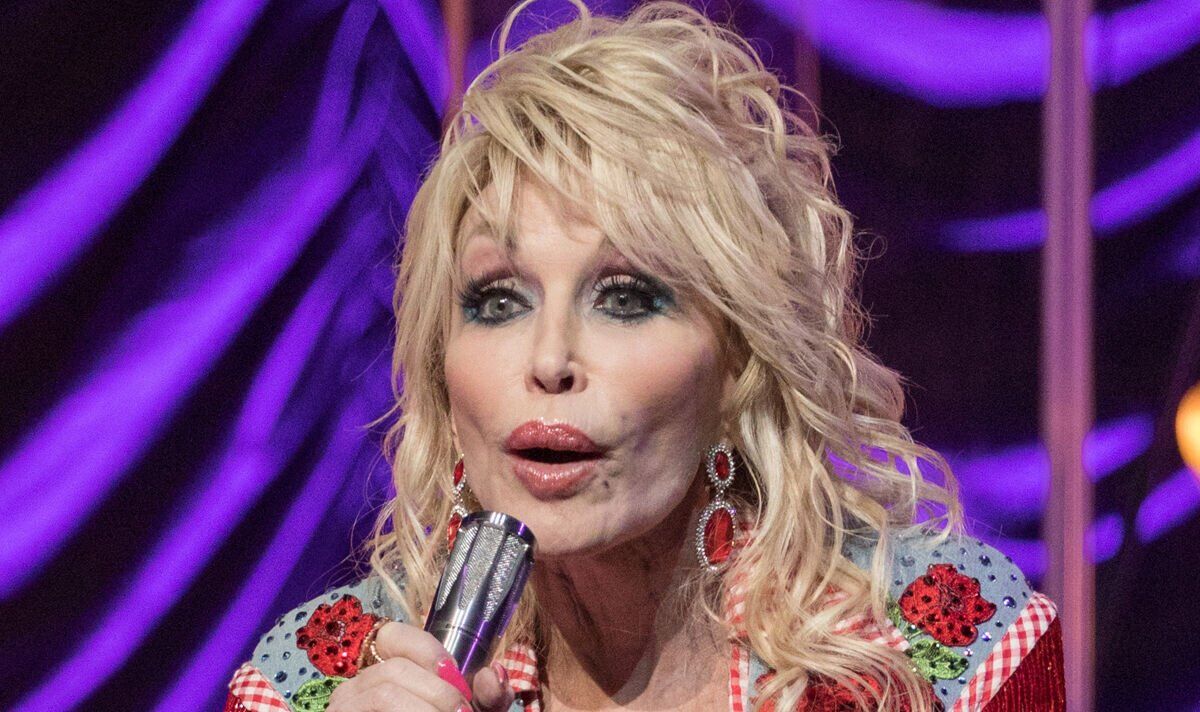 Dolly Parton has released some incredible songs over the years, many of which have shaped her career as well as country music culture. But his 1974 song “I Will Always Love You” may be his greatest song ever written.

And she originally wrote it for entertainment show host Porter Wagoner, who was born around this time – August 12 – in 1927.

In the early 1970s, Dolly had been recruited as the main entertainment element of Porter’s television show.

The Porter Wagoner Show had Dolly for seven years, from 1967 to 1974, where her tenure catapulted her career to stratospheric success.

But, there was a day when she decided she had to leave the show.

Looking back, Dolly recalled, “Well, five years went by and I was still on the show. We had some big hit duets. It was his show, and I got it all, but I wanted to always going. So we were going around and around with that. So, finally, I thought, ‘How am I going to get her to understand how much I appreciate everything, but that I have to go? He doesn’t listen to me. He doesn’t listen to reason when I want to go!”” (sic)

“So I went home,” Dolly continued. “And I thought, ‘Well, what do you do best? You write songs.’ So I sat down and wrote this song [I Will Always Love You].”

The next day at work, she sat Porter down and told him she had “written something that I think you need to hear”.

“I started singing I Will Always Love You,” she recalled. “And he started crying. When I finished, he said, ‘Well, shit! you have ever written.'”

Of course, I Will Always Love You became a monolithic hit. It reached number one on the US country charts before selling over 20 million copies to date.

Still, Dolly looked back at the song — and Porter — fondly.

Dolly added, “Of course time softens you, and we have to be really good friends again. We got to perform the song together at a special show at the Grand Ole Opry, and it was a really special moment for me. I really loved it, and so did he.”

Dolly revealed that she was with him during his final moments.

“I was with Porter when he died,” she said. “I was with his children and him, a few hours before his death.”

In a nice final gesture, Dolly decided to do what she could to comfort him.

She said, “I was lucky enough to be with Porter, and I also sang a bit of ‘I Will Always Love You’ to him that day as well.”

I Will Always Love You was then taken over by Whitney Houston for the movie Titanic.

Elvis Presley also wanted to buy the rights to the song, but Dolly refused.