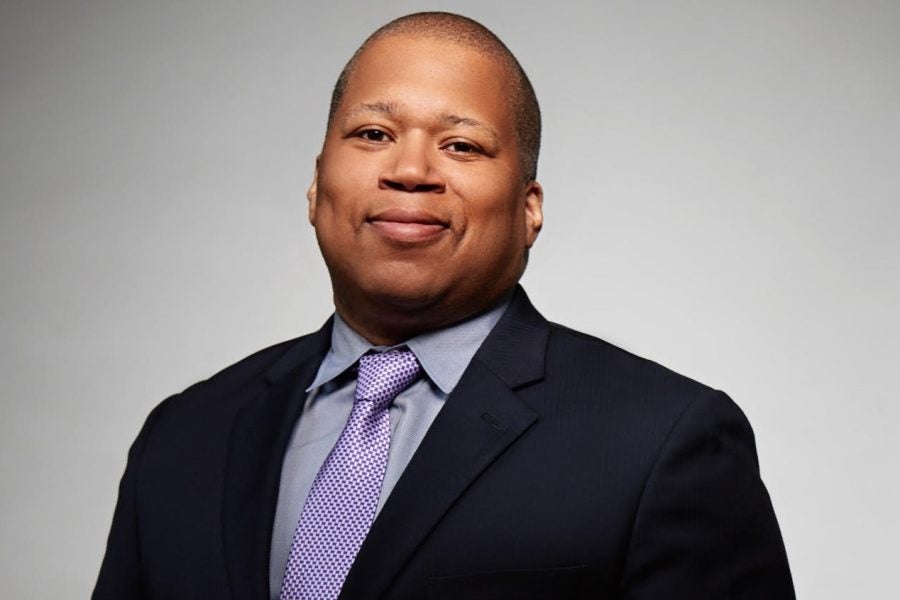 Nearly 20 years ago, Devo Harris was one of the masterminds behind Kanye West’s GOOD Music, putting the label on the map by signing then-housemate John Legend. It was an innovative move, as John Legend was the first male R&B artist on the hip-hop-centric label.

That ingenuity is still evident in Harris’ latest project after his music exodus: video streaming.

His new tech startup, Adventr, which is described as a digital platform creating intelligent and responsive content, is an evolving no-code streaming technology that aims to put control back in the hands of creators.

“It’s about what happens if you take a video and give it all the capability and connectivity of the internet,” Harris told ESSENCE. “We need to be inspired. That’s why we release movies and create advisory boards of top influencers and creators around the world so you can see what’s possible.

From their website: Viewers can control stories, link to anywhere on the web, buy products, initiate text messages or phone calls, drive software and more, all through the medium we all love – video. . Adventrs can then be shared wherever your viewers are – across social media, websites, corporate video players, ad networks, and more, with full visibility into user behavior.

The company was a slight departure from Harris’ deep involvement in creating hits. “In 2014, selling music is not the optimal position in the industry,” Harris said in an interview with Forbes. “What I see is that the number of albums being released is going down, but the number of producers and music creators are going up, that dichotomy doesn’t really make sense as a place to me.”

In 2021, the Grammy Award-winning producer and media executive announced an investor led by a $5 million Paladin Capital round with participation from Reinventure Capital, Invisible Ventures and John Legend.

But Harris said they were just getting started.

“We have shareholders to whom I have a responsibility,” Harris told ESSENCE. “And so I have to try to make as much money as possible for all of us. But just as important is that I want the kids who live around me and other similar neighborhoods in the country to see someone who looks like them winning in this tech space. I’m not a Stanford grad. I’m from the same culture. Their parents probably listen to the music I used to make. {Representation} is just as important to me as profitability. How do we bring this to market and bring people in. Not in a corporate way, but in a voice that matches who I am and who these kids are.