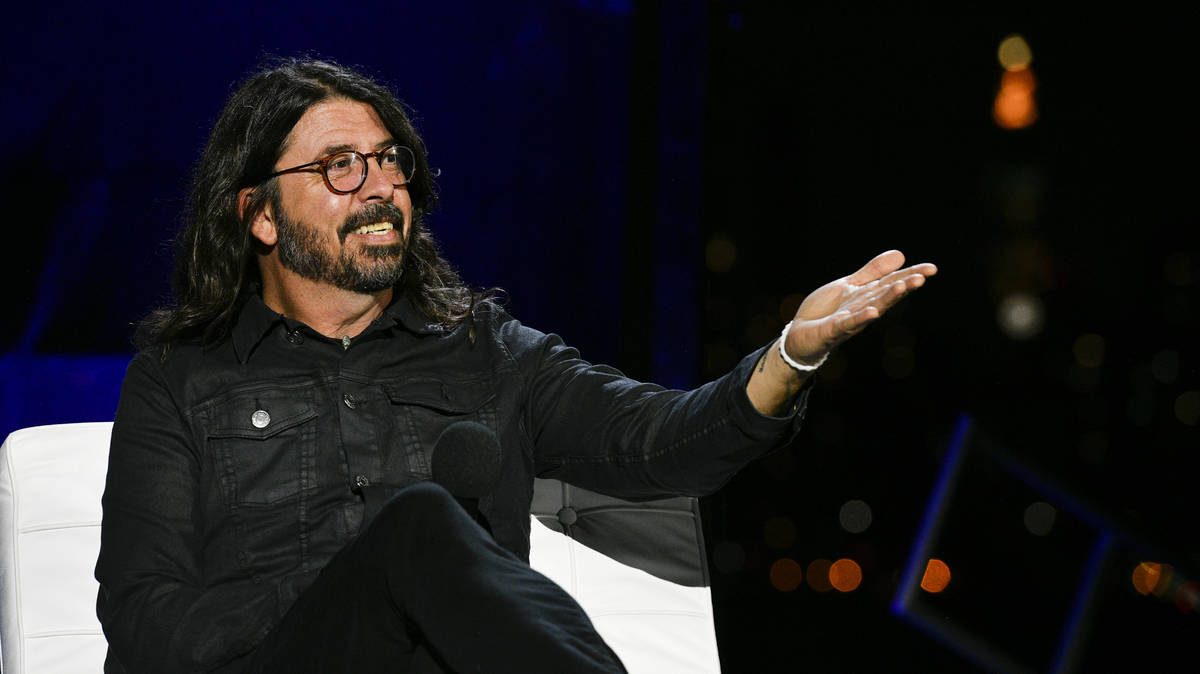 The leader of the Foo Fighters reacted to this impressive step in a post on social media.

The Foo fighters the liberated leader The storyteller: Tales of life and music on October 5 and it has already become a number one New York Times bestseller.

Speaking to the group’s social media in celebration of the accomplishment, Grohl wrote: â€œNever in my wildest dreams did I imagine that I would one day be the number one bestselling author, but these are the same dreams. the craziest I’ve followed since the day I picked up a guitar. Honored.

The Learn to fly rocker added: “Many thanks to everyone at @deystreet [Dey Street Books] for making my first book such an amazing experience. “

While Grohl was never back to move forward, the old Nirvana drama revealed that there were a few “moments” that were deemed too offensive for the book.

When asked if there were any stories his editors said he couldn’t put in the book, he said The Chris Moyles Show: “Well, there were a few little moments in the stories, where someone was like ‘This might be considered offensive’.

The eternal the singer joked, “I’ll save this for the next book!”

Grohl also explained what it meant for him to write a book and how, in some ways, it was like following in his parents’ footsteps.

When asked if he was proud to have written a book, he replied to Moyles: “I am, actually. You know both of my parents were writers too. So my mother, she taught. creative writing and she was a teacher in a public school and my dad was a conservative Republican speechwriter in Washington DC

“So they were both brilliant writers, so I’m veryâ€¦ it was great to go to my mom’s house the other day and put that on her knees.”

He added, “I’m a high school dropout! I dropped out of high school where she was a teacher, so for me to be able to put this book on her lap was pretty good.”

2021-10-15
Previous Post: Kacey Musgraves divorces country music with ‘star-crossed’ Pepperdine Graphic
Next Post: When a minivan becomes a music machine and the return of Chucky: the week in commented articles