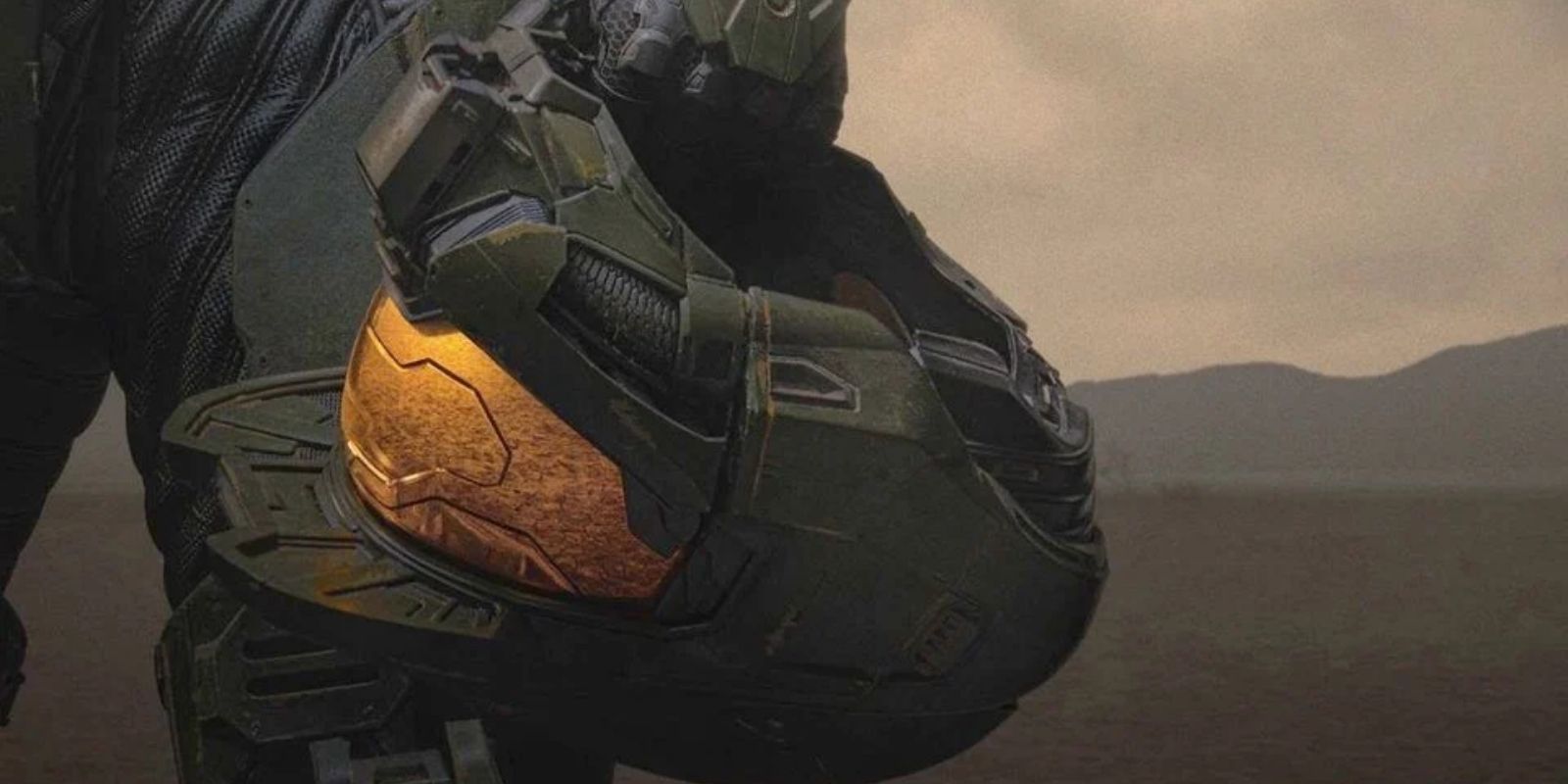 Sean Callery breaks down the tricky elements of honoring the original series while bringing unique touches to Halo’s music.

Halo has been one of the biggest video game franchises in the world since its inception, with many iconic elements of the series becoming fundamental elements of gaming culture. This includes the music, with some of the first musical moments from the original trilogy remaining among the most recognizable themes of modern gaming. New Halo the series had to deal with the iconic music of the source material. His score had to feel unique to the show while remaining in tune with fan expectations and the legacy of the franchise. Fortunately, the showrunners brought in veteran television composer Sean Callery, who relished the opportunity to tackle the task.

At the Hollywood premiere of Halo (which is now streaming on Paramount+), CBR had the chance to speak with composer Sean Callery about the epic scope of the sci-fi/action adaptation. He discussed respecting the franchise’s history and the inherently delicate nature of creating a score for an alien species and culture.

RBC: Halo is a project of such magnitude. You’ve been involved in massive shows before, but I have to imagine that’s a whole different kind of beast. What was it like going up against Master Chief and the rest of his universe?

Sean Callery: I will say that when I got the show, when they called me and said, “Hey, they would like…” my wife and I were visiting friends in the desert. As I walked out, I was like, “Hey, you know, I get it.” It’s like, “Great, let’s celebrate!” When I went out into the desert, I was kind of a nervous wreck, and we had to leave right away.

I really wanted to be respectful of the franchise because there’s a lot of great content – ​​music, visuals, etc. – which came before this storyline, this individual thread. So I really wanted to handle any thematic use as it relates to the game carefully while embarking on a new experience with the music and this particular approach. I hope people will feel that we have struck a good balance.

Music has always been a big part of Halo — this choir theme will make adults cry again.

It meets the definition of iconic. He is known across generations and across the world. You hear that, and you say, “Oh, that’s Halo“So you have to really, again, you have to be very respectful of how that melody is used. I had to learn how it was used on the show. When you’re playing games, the music has an experience very different for you like you’re actively in a game as opposed to looking at something that’s already locked and in the picture. So I had to… We tried to reach the world a bit more with that. It was a unique opportunity. This kind of situation has never happened in any part of my career. I love the project.

One of the things that really fascinates me about your score is that you had to address not only humanity, but also the Covenant. How did you approach a totally different species and give them their own unique musicality? Was it tricky?

Oh yes. Oh my God, yes. I really have to thank Microsoft and Studio 343 for teaching me a bit about the origins of these scenarios because they were very rich. They are very rich. Sometimes you were in a conversation, and they would say a little bit about their perception of what this particular species does and what they do. Sometimes that word is what I cling to when trying to find a melody. So I was very excited. There are about four or five themes for different parts of this world. I hope I think this soundtrack is coming in a few months.

Halo is now streaming on Paramount+.

Brandon Zachary is an associate writer at Comic Book Resources and has been writing for CBR since 2018. He covers breakouts on comic books, film, television, video games, and anime. He also does industry interviews, is a Rotten Tomatoes Certified Film Critic, and knows SO MUCH about the X-Men. For requests, comments, or to hear his pitch for a third Avatar series that incorporates bots, you can contact him via [email protected]