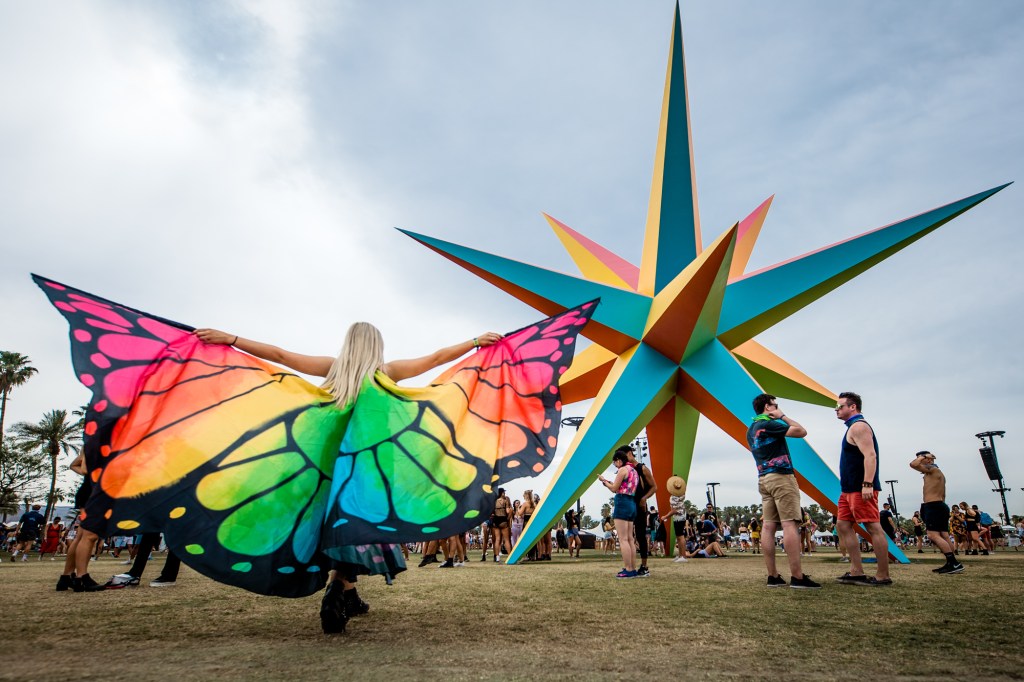 On Tuesday, February 1, the Coachella Valley and Music and Arts Festival Twitter account announced that the long-running festival was jumping on the NFT bandwagon.

NFTs represent a non-fungible token, a one-of-a-kind digital token that can be bought and sold. NFTs have become increasingly popular online, from musicians to large corporations looking to ride the wave. They can take form as images, songs or GIFs. NFTs can sometimes be redeemed for physical items, which will be an option for some of the Coachella NFT collections.

Potential buyers can choose between the Coachella Keys Collection, which gives those who purchase it lifetime VIP access to Coachella for one weekend in April each year, and other virtual Coachella experiences. The collection consists of 10 unique keys that provide different benefits for the 2022 festival, such as a secret party, access to the stage during the performance and dinner.

The Sights and Sounds collection includes 10 different festival photos and sounds of the polo fields and can be redeemed for an art print of any of the photographs. It is priced at $60 and is limited to 10,000 NFTs.

The Desert Reflection collection includes 10 digital versions of festival posters from across Coachella history by artist Emek. It can be exchanged for a physical photo book of the posters. It is priced at $180 and is limited to 1,000 NFTs.

NFTs and other blockchain technologies like Bitcoin are often criticized for their massive power consumption, but the festival’s partnership with Solana seeks to use more environmentally friendly technology.

On social media, reactions to the festival’s incorporation of NFTs have been mixed.

It’s incredible. A good step showing what nfts can be used for in real cases. @AuroryProject Will also show the word, how amazing nfts will be in games and benefit everyone.

However, other social media users were less excited about the new offerings.

Not too late to delete this guys ❤️

The festival, which will feature headliners Harry Styles, Billie Eilish and Ye (formerly Kanye West), will take place at the Empire Polo Club in Indio from April 15-17 and April 22-24.

Tickets for the first weekend were already sold out before the lineup was announced, and tickets for the second weekend sold out within 75 minutes in January. For those still looking to secure tickets, there are waitlist options for both weekends available through the Coachella website at coachella.com.