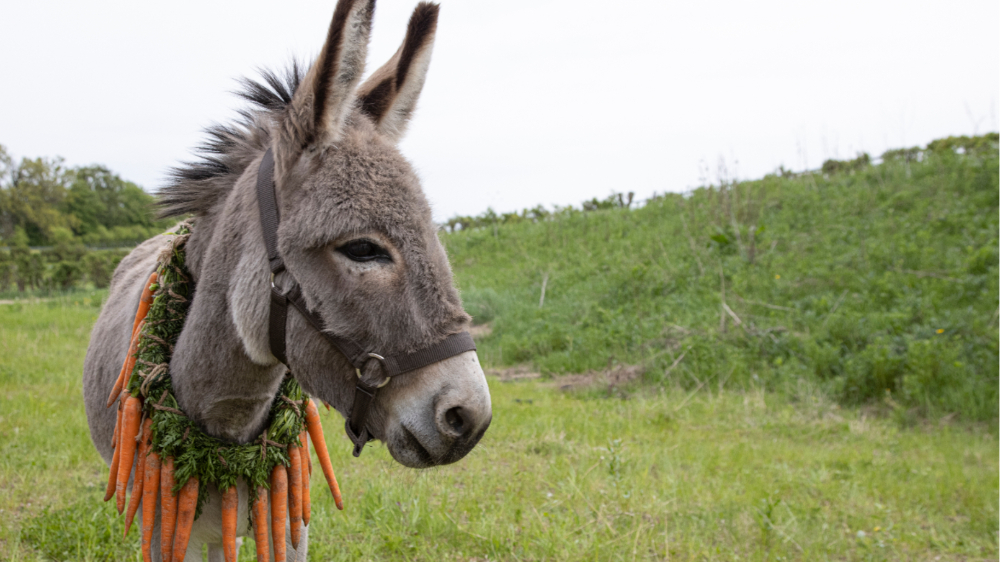 Cannes sensation ‘EO’, which tells the story of a donkey’s life, has been acquired for North America by Sideshow and Janus Films. The film is the latest collaboration from the American distribution duo who brought this year’s Oscar-winning Best International Feature, “Drive My Car”, to audiences in the United States.

The film, a word-of-mouth success on the Croisette, shares a vision of modern Europe through the prism of a gray donkey, who crosses paths with all kinds of people on his way through life, experiencing joys and sorrows, but also disasters and unforeseen events. happiness – all without losing her beautiful innocence. On receiving the Jury Prize at Cannes, Polish director Skolimowski thanked “all six” of his donkeys.

The project is the latest collaboration between filmmaker and HanWay Films founder Jeremy Thomas and Skolimowski, who have worked together since 1978 when their film “The Shout” won the Grand Prix at Cannes. Sideshow and Janus Films are planning a theatrical release in fall 2022.

Sideshow and Janus Films helped Ryusuke Hamaguchi’s “Drive My Car” — which premiered at Cannes in 2021 — to four Oscar nominations in total, including Best Picture, Director and Adapted Screenplay. It was the first Japanese film ever nominated for Best Picture, and it grossed over $2.3 million in North America, while winning critics’ awards. It also won the Gotham Award, Golden Globe, BAFTA and Independent Spirit Award for Best International Feature Film.

US theatrical distributor Sideshow was set up in 2021 by former IFC Films boss Jonathan Sehring to focus on “visionary” fare. Meanwhile, Janus Films specializes in bringing international arthouse films to the United States.

In a joint statement, Sideshow and Janus Films said, “We are proud to bring ‘EO’ to North American audiences. This epic journey, seen through the eyes of a donkey, will give audiences hope in our troubled times and reflects not only Jerzy Skolimowski’s love for animals, but also for the world. We can’t wait to show this film – designed to be watched in a crowded room – to as many audiences as possible this fall.

Thomas added, “Jerzy Skolimowski, Ewa Piaskowska and I are thrilled to be working with a forward-thinking cast group that loves ‘EO.’ We are delighted to work with Sideshow and Janus Films after such great recognition at Cannes for Jerzy and his enchanting donkeys.

The deal was brokered by Hanway on behalf of the filmmakers with Janus Films and Sideshow.