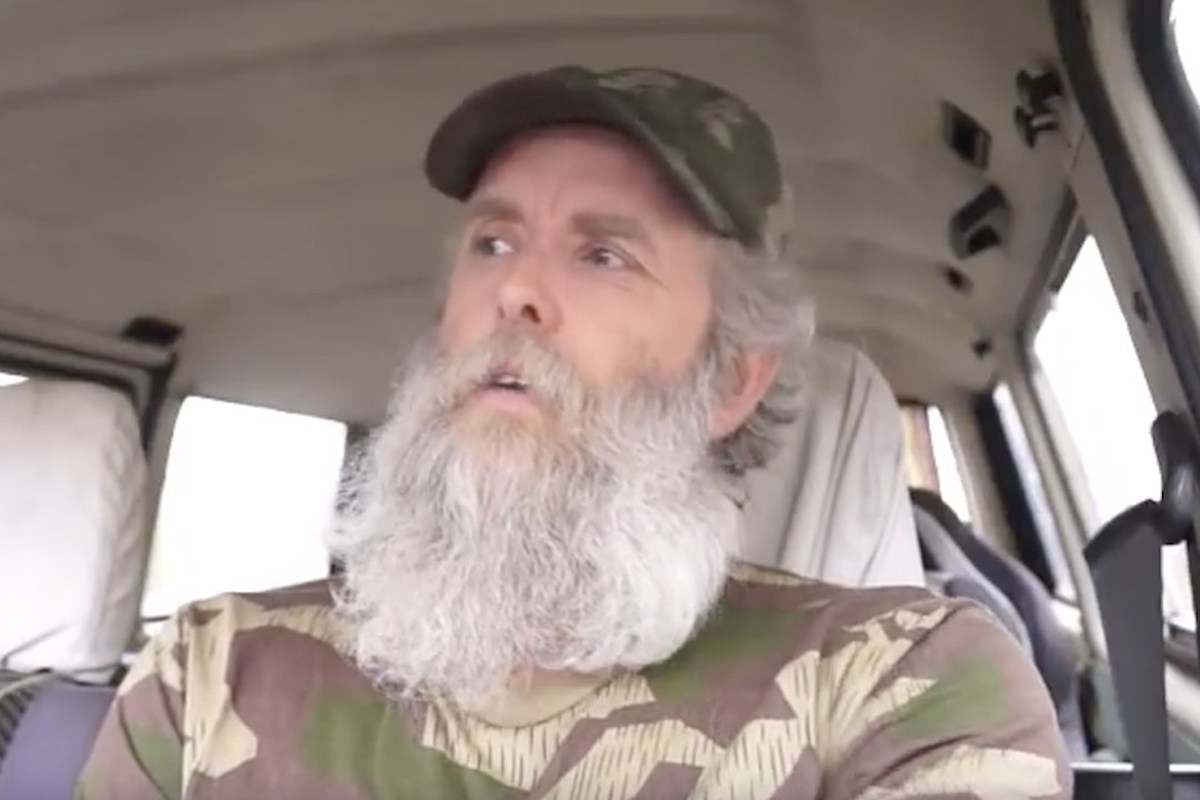 Burzum appears on a recently disclosed “list of dangerous individuals and organizations” from a collection of internal Facebook documents. Facebook’s blacklist, which includes hundreds of musical artists, was published in its entirety by nonprofit news source The Intercept.

According to The Intercept, Facebook’s internal watchdog has recommended the social media giant’s Dangerous Individuals and Organizations (DIO) list publicly released in the past, as late as August. However, Facebook Ultimate has chosen not to make its DIO list public.

“The Intercept has reviewed a snapshot of the full DIO list and is releasing today a reproduction of the material in its entirety, with only minor redactions and edits to improve clarity,” the news source wrote. “It also publishes an associated policy document, created to help moderators decide which posts to delete and which users to punish.”

The majority of the musical groups on Facebook’s DIO list appear to be white power groups from all over the world, many of which are based in Germany and Western Europe. Burzum is listed as a “hate” group on Facebook’s DIO list, possibly due to Varg Vikernes’ political and social beliefs. Skrewdriver, a famous White Power Act, is also listed.

The full list of DIOs can be viewed here. Musical artists can be seen from page 27.

Varg Vikernes was convicted of inciting racial hatred in 2014 after attacking Muslims and Jews on his blog. Vikernes was given a six-month suspended prison sentence and a fine of Â£ 6,400 ($ 7,400). Burzum Brain also served 16 years in prison for the murder of Mayhem guitarist Euronymous.

The 66 best metal songs of the 21st century