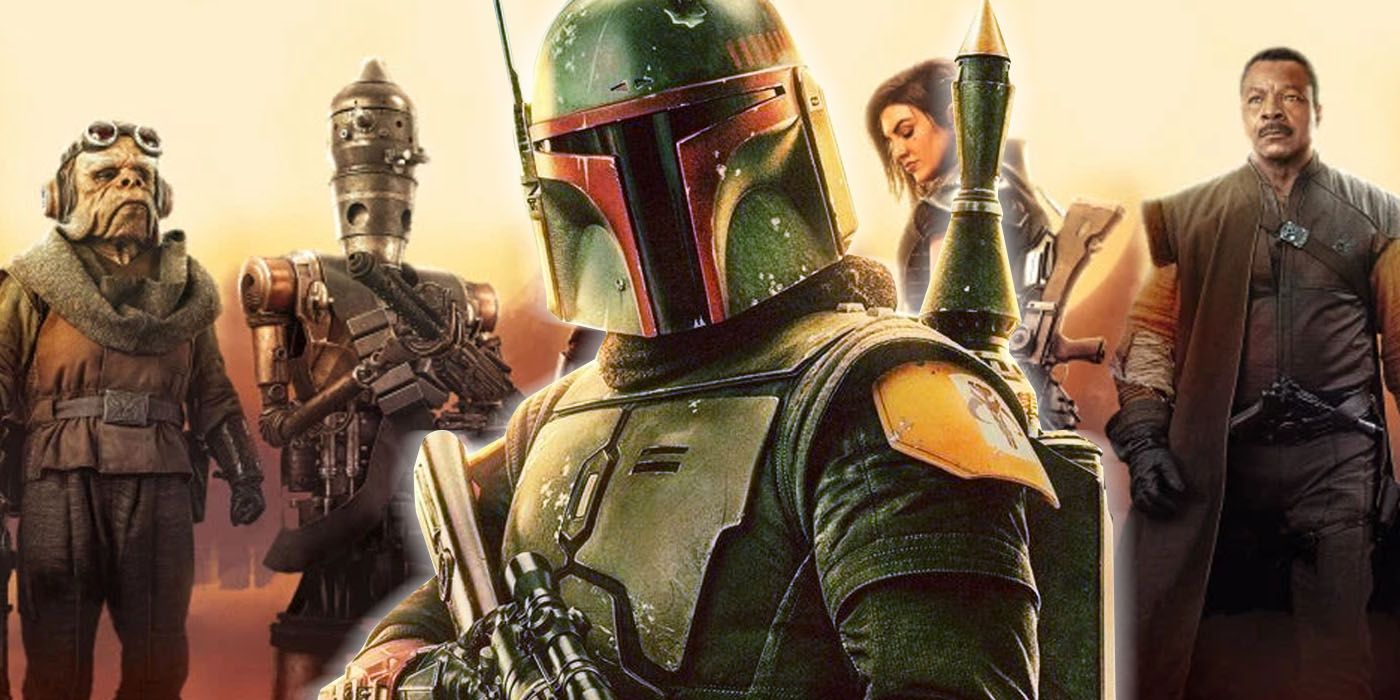 Rumors suggest that a popular character from The Mandalorian could return to a galaxy far, far away on the Disney + show, The Book of Boba Fett.

The latest rumors about Disney + Boba Fett’s book suggest that a fan favorite character of The Mandalorian could make an appearance in the series.

According to Star Wars News Network, a few cast and crew received merchandise featuring none other than The Mandalorian‘s Grogu, also known as “Baby Yoda,” among fans, suggesting the creature has a role in Boba Fett’s book.

Related: Boba Fett’s Book May Tease A Return To An Iconic Place Of A New Hope

Boba Fett also made his comeback live in The Mandalorian and it was this appearance that led to the next spinoff show. As the two shows are closely aligned, the appearance of more Mandalorian characters seem inevitable. Fennec Shand is already confirmed and Boba Fett actor Temuera Morrison has hinted at more surprises. When asked if The Mandalorian himself, Din Djarin by Pedro Pascal, will appear in Boba Fett’s book, Morrison said, “I can’t say anything, but we have some wonderful and colorful things to look forward to. I don’t want to say too much because we’re all going to be on this journey together. And every little bit of information is pretty valuable now.”

Ming-Na Wen, who plays Fennec Shand in both The Mandalorian and Boba Fett’s book, says Fett fans don’t have to worry about him turning into a traditional Star wars a good boy. “[Fett and Shand] are the anti-hero, â€she said,â€œ I like to play an anti-hero. You get by with more, I think. “

The end of The MandalorianSeason 2 saw Fett ascend the throne that once belonged to Jabba the Hutt on Tattooine. Series producer Jon Favreau says Boba Fett’s book explore the power vacuum left by Jabba’s death. “There is a power vacuum, because Jabba is gone,” he continued. “Jabba was clearly a very strong and imposing leader, whom people were very afraid of and who seemed to rule with an iron fist.”

Kellie Lacey is a freelance writer from England and a news writer for CBR. She loves reading, Star Wars, and reading Star Wars books.