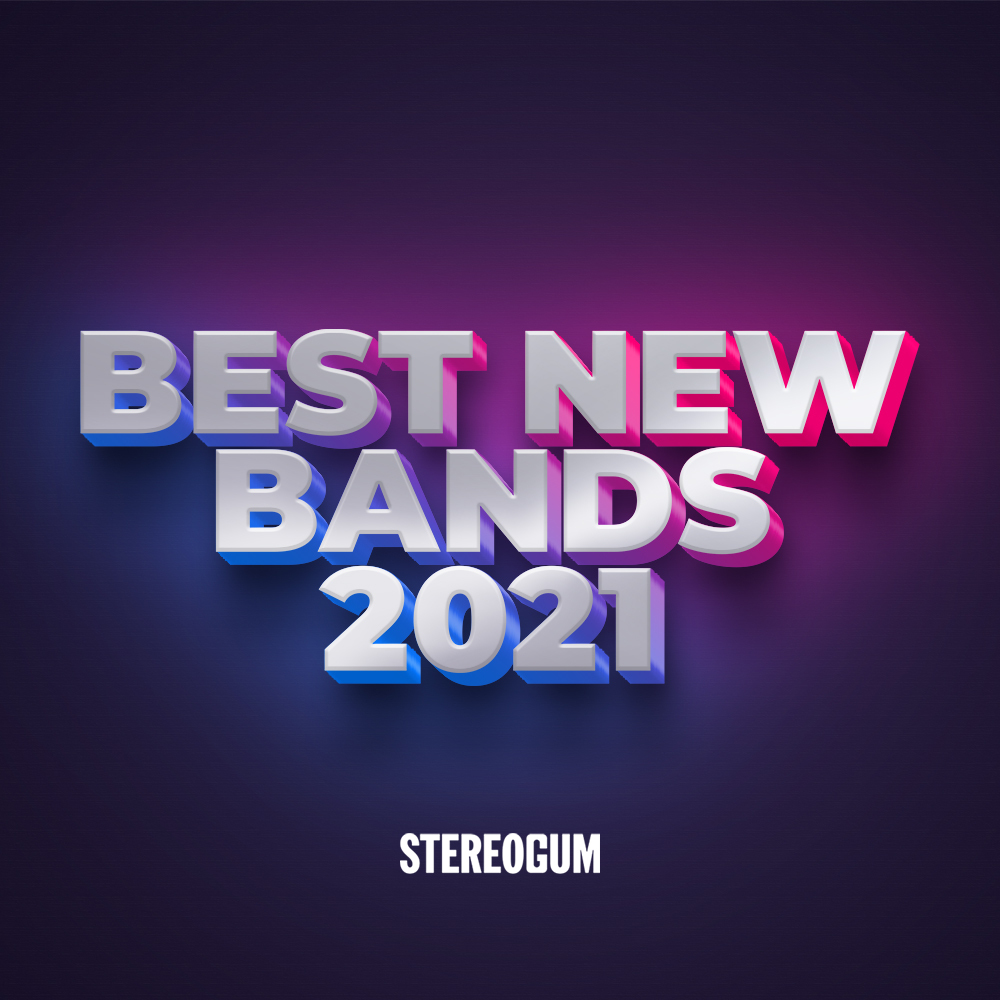 It is only in the last few months that shows have become a viable option again. So, just like last year, it was difficult to determine which new artists hold up on the road, or which have a live performance so spectacular that it forces you to reconsider their recorded production. But at Stereogum, we’re still so determined to compile our annual list of the best new bands, to give an overview of the musicians who make us most excited for the future and to organize them all in one place.

As always, there are a few caveats. “New” is a subjective term. Some of these artists have been around for a while and are only now capitalizing on releasing a few promising EPs or a few under the radar albums. Others have only a handful of songs under their belt. More than ever, the online world has a way to inoculate performers within a small stage until they burst into big. But all of them are doing something worth hearing right now and worth having your ears (and your eyes, hopefully!) On them in the future. We also stubbornly continue to call this the best new Bands list, even if there are artists who are not strictly speaking groups.

A reminder: we are deliberately managing this list removed from the year-end season to give these newcomers a proper spotlight. (Seriously, if you say anything about the timing of the list, you’re a jerk!) And we also keep in mind that an artist’s trajectory cannot be tied to a single year as the date can. release of an album. Many of these names will be familiar to regular Stereogum readers who follow our daily new music publications and our Band To Watch column. We’ve been making these lists for over a decade now and have a pretty good track record. So get acquainted with the 40 best new bands from Stereogum in 2021, listed below in alphabetical order. You can also listen to a playlist of our choices on Spotify. –James rettig

2021-11-03
Previous Post: Gregory Porter: Some pre-pandemic music is no longer appropriate
Next Post: Squid Game: Netflix adds three films directed by the creator of the series